Too many sexist laws prevent women from thriving economically, too many girls still miss school because of poor menstrual hygiene facilities, and too many women remain disproportionately affected by the realities of extreme poverty.

We thought, why don’t we get all those in favor of gender equality in one place, and get everyone to pitch in to make that happen?

Because we know that when a girl or woman is empowered — when She Is Equal — she can get an education, decide when to get married and start a family, get proper health care, and thrive.

The #SheIsEqual campaign kicked off in June 2018 during the European Development Days, with the objective to mobilize $500 million in commitments toward gender equality and impact the lives of 20 million women and girls. The governments of Belgium and Luxembourg, Procter & Gamble, and the Bill & Melinda Gates Foundation joined us in the fight to see a word where She Is Equal.

From the campaign’s launch to the #SheIsEqual Summit, and at Global Citizen Festivals in New York and Johannesburg, Global Citizens took action and campaigned alongside the likes of Reese Witherspoon, Dakota Johnson, and Michelle Obama, and partners including UN Women, UNFPA, WEConnect International, Education Cannot Wait, Uniting to Combat NTDs, the Global Financing Facility, and more. Through commitments to change made by governments and global corporations, we’re delighted to have met — and exceeded — our target.

#SheIsEqual has not only helped to drive the global narrative around women and girls in light of the #MeToo and #TimesUp movements, but has also resulted in real impact — securing 36 new commitments valued at over $1.07 billion, and set to impact the lives of more than 68 million women and girls around the world. Here’s a breakdown:

Five commitments, collectively worth over $12.6 million, will address legal barriers that prevent girls and women from thriving economically, with the aim to reform or repeal gender discriminatory laws that hamper women’s social and economic opportunities.

Read More: Why We Need to #LevelTheLaw

2. Sexual and Reproductive Health and Rights

Twelve commitments, collectively worth more than $51.9 million, are set to affect over 2.6 million women and girls’ access to sexual and reproductive health and rights.

“The promotion of sexual and reproductive health and rights of women and girls is also the fundamental right to control decisions about their own life and their own future," said Ambassador of Denmark to South Africa Tobias Elling Rehfeld.

Read More: The World's Poorest Countries Are Using More Contraception — And It Could Cut Poverty

What a thrilling experience to take the stage at the @GlblCtzn Festival!

Thanks to Dakota Johnson for joining @UNFPA and @GlblCtznImpact to #StandUp4HumanRights and be a bold champion of choice, including access to voluntary #familyplanning.#GlobalCitizen#GlobalGoalspic.twitter.com/lFujOwaJNI

Three commitments will collectively mobilize $230 million in corporate spend to purchase and source goods and services from women-owned enterprises.

“We cannot achieve the Global Goals without the involvement of corporates, [and] we know that there is no greater empowerment than the empowerment of women," said Zandile Njamela of Accenture.

At @WEConnection, we see a world where #SheIsEqual. Proud to stand with corporate members @Accenture, @Intel and @ProcterGamble as they commit to millions in new spend with #women at #GlobalCitizenFestivalSA: https://t.co/0Hx1dnKRgW#SDG5#Mandela100pic.twitter.com/0NxaDV5RRG

Take Action: Help women around the world through the products you buy

Ten commitments, collectively worth over $538 million, are set to affect more than 27 million lives, including through initiatives that seek to end preventable maternal, newborn, child and adolescent deaths, and address diseases of poverty that have a disproportionate impact on women.

Huge news: today over $1 billion has been pledged to protect mothers, children, and adolescents around the world 🎈 Thank you to all the donor countries — and all the Global Citizens who took action! You all rock 💪 @theGFF#GFFReplenishment#InvestInHealth#SheIsEqualpic.twitter.com/CHxoWDOcsp

Five commitments, worth a total of $240 million, are set to affect over 38 million lives through education initiatives, including in emergencies.

That’s not all. In September 2018 in New York, Comcast NBCUniversal’s Senior Executive Vice President David L. Cohen committed that the network would produce a public service announcement campaign worth $5 million for gender equality. It pledged to use the power of its portfolio and brand to amplify and expand the message of gender equality. 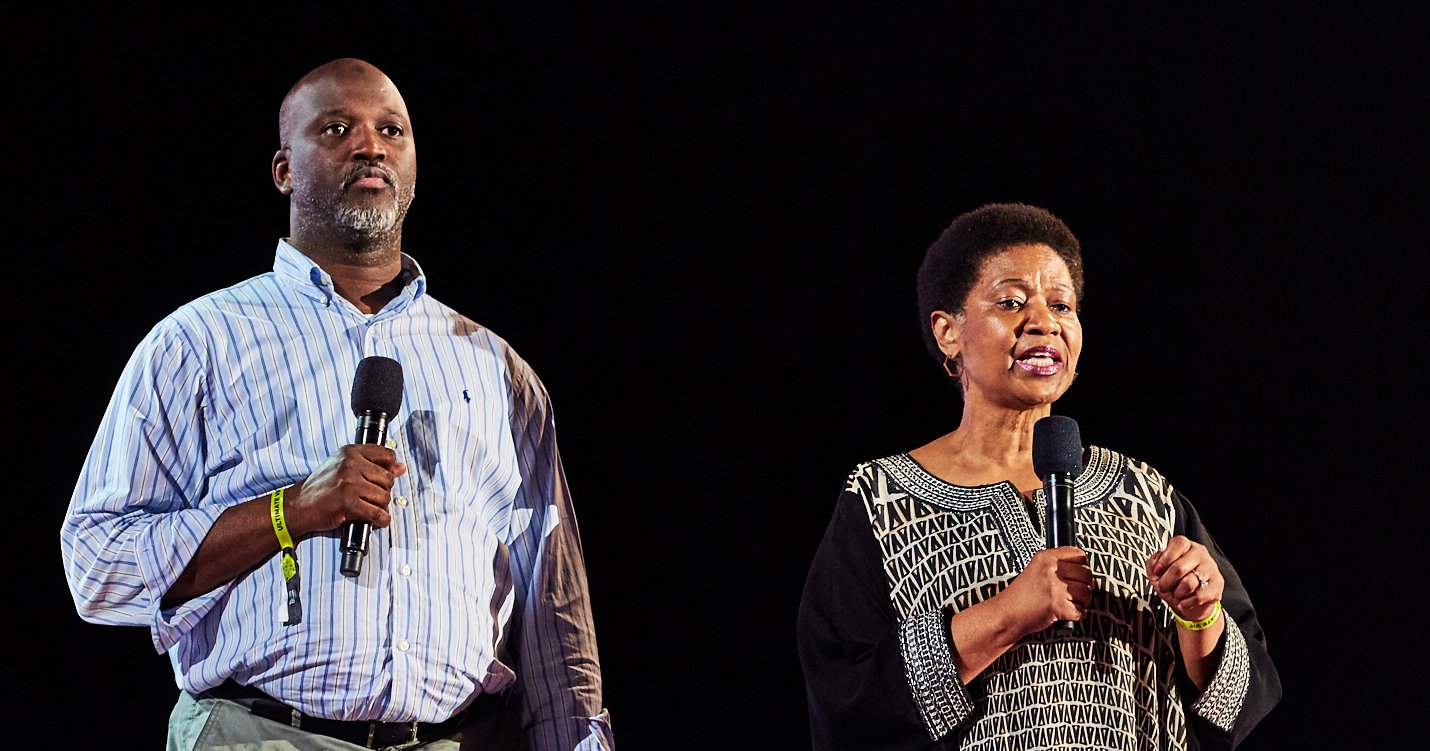 So what’s the plan for 2019? This year, we are aiming to secure new commitments worth at least $1 billion to invest in gender equality, which will reach no fewer than 40 million more women and girls worldwide.

So join us in demanding that we must achieve a world where #SheIsEqual. Let’s put our voices together to make 2019 a powerful year for gender equality in the workplace, in our legal systems, and in schools everywhere.

“When girls get the opportunities they deserve, our whole world benefits. That’s why I’m calling on everyone, no matter where you come from, whether you are working your way through school, or raising a family, or leading a nation. I’m calling on you to do your part, to help plant the seeds of change for adolescent girls around the world," said Michelle Obama.

#SheIsEqual Mobilized Over $1 Billion for Girls and Women

By Jana Sepehr  and  Sophie Barbier