By Joe McCarthy  and  Jana Sepehr

At its core, being a global citizen simply means believing that extreme poverty is an injustice.

By Joe McCarthy  and  Jana Sepehr

Global Citizens have worked to stop child marriage in Tanzania, boosted investments in women-owned businesses, and secured funding for childhood nutrition in Zambia.

They've advocated for better access to water and sanitation in India, spurred Canada to invest in education in emergencies as well as reproductive rights, and joined Rihanna to call for the education of millions of girls around the world.

Take Action: Sign Level the Law Pledge and Empower Girls Around the World

After these campaigns are announced, they undergo rigorous accountability assessments by the Global Citizen team. Here's the story of how the South African government committed to improve menstrual health in 5,000 schools. Here's how Nigeria's commitment to end open defecation is faring. The fight to end honor killings in Pakistan, meanwhile, has made major breakthroughs.

Beyond working to improve the world, Global Citizens have also attended music festivals with some of the biggest artists in the world — Beyoncé, Green Day, Kendrick Lamar, to name a few — because every time they take action, they earn points that can be redeemed for concerts and other cultural events.

Since the Global Citizen movement began in 2011, Global Citizens have helped to secure more than $48 billion in commitments from governments, corporations, and private foundations to address a broad range of issues that will affect more than 2.25 billion people.

That makes it seem like Global Citizens are super activists. And while some of them are, most are regular folks who want to help solve major problems, while also hanging out with Rihanna in their free time.

At its core, being a Global Citizen simply means believing that extreme poverty and all of its related symptoms and causes can be ended if enough people take action.

It means learning about the systemic causes of extreme poverty — lack of equal opportunity, education, access to food, health care, and clean water, and being inspired to take action.

And it means knowing that when we use our voices together, it can inspire lasting change for people living in extreme poverty around the world.

Extreme poverty is technically defined as a person living on less than $1.90 USD a day, but the consequences and causes of poverty go far beyond daily finances.

Global Citizen campaigns to improve all the conditions that determine a person’s welfare and people are able to learn about these topics on our website, through the app, and at events like music festivals.

Then they’re able to take actions such as signing petitions or tweeting at government officials to show their support and call for some kind of change.

If enough Global Citizens take part in a campaign, governments, institutions, and private sector organizations can be pressured to make lasting changes, whether it’s by committing money to girls' education or amending laws.

And then we hold leaders to account for their commitments. The Global Citizen team monitors each commitment to make sure they’re being achieved. You can check out our impact reports here. 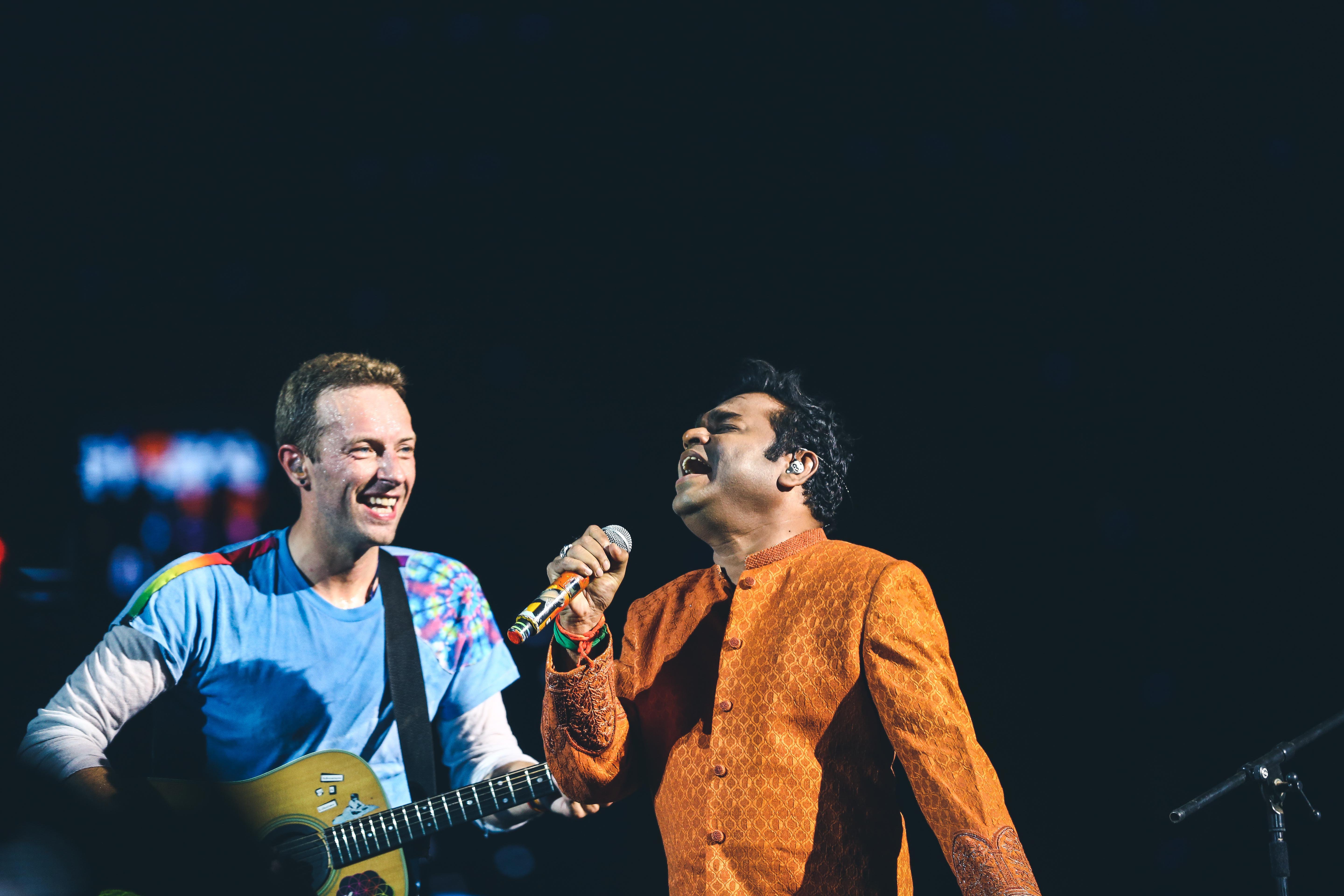 Another major campaign of the past few years has been Level the Law, which seeks to repeal sexist laws around the world that prevent women from owning land, getting a divorce, filing sexual assault claims, and even obtaining citizenship papers.

Read More: How Public Pressure Led to a Great Leap to #LeveltheLaw

When more than 43,000 global citizens called on Pfizer to lower the price of its pneumonia vaccine for humanitarian purposes, the company quickly agreed to do so, potentially saving the lives of tens of thousands of refugee children.

For years, Global Citizen has campaigned to eradicate polio around the world and in late 2017, we again learned that persistence pays off when the Canadian government agreed to commit $100 million to the cause.

“Thank you for your calls, tweets, and signatures, your voice counts and your actions matter.” Marie-Claude Bibeau, Minister of International Development and La Francophonie, declared at the Rotary International Convention in Atlanta on Monday, “Thank you for being a Global Citizen.”

When US President Donald Trump announced that the country would stop funding family planning efforts around the world in early 2017, Global Citizen helped to rally an international coalition to fill the ensuing funding gap. In less than a month, the #SheDecides campaign raised $190 million from public and private partnerships.

Strength in numbers was apparent on another women’s rights campaign.

Around the world, just 1% of the supply contracts from corporations go to women-owned businesses and Global Citizen brought this injustice to the attention of major corporations like UPS, Walmart, and Johnson & Johnson.

Global citizens aren’t just taking action — they also get to have fun.

To reward global citizens for taking action, we offer access to our festivals, which have taken place in the US, India, and Europe. We also have tickets available for music, comedy and sporting events in cities all over the world.

During the 2017 Global Citizen Festival more than 1.6 million global citizens took action that led to $3.2 billion in commitments.

Denmark, for instance, announced it would invest $110 million in women’s health initiatives in 2018 after more than 54,000 global citizens took action leading up to the festival.

“How can a young girl go to school, if she is forced to marry? Or if her road to school is unsafe? Or if pregnancy forces her to drop out?,” Ulla Tørnæs, Minister for Development Cooperation, Denmark, said on the festival stage. “Global citizens: we need to act on this. Denmark may be a small country, but our voices are loud.”

That message captured the essence of global citizen — to give each voice the strength of many.

And it was echoed throughout the event.

During the event, major companies like Accenture, Citi, Ernst & Young, and Procter & Gamble each committed to source $100 million from women-owned businesses as a result of global citizen actions from the previous year.

The US senate proposed an additional $311.5 million in famine aid in part because of global citizen actions.

And 240,000 actions from global citizens compelled Nigeria’s government to end open defecation for 5.5 million by 2020.

The festival was just one stop along the journey toward ending extreme poverty, but by pausing, celebrating progress, and looking forward, we were able to get closer to that ultimate goal.