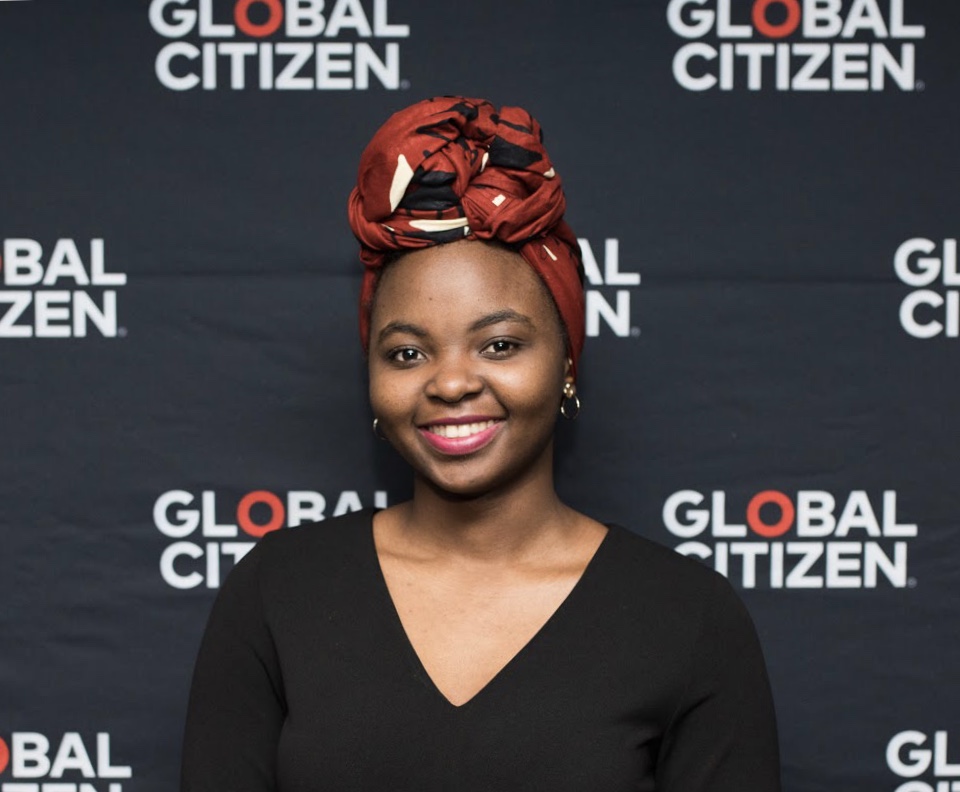 Zambia Vows to Prioritize the Fight Against Childhood Stunting

"We thank you for your promise to fight for and protect the future of our global community."

The Zambian minister of agriculture vowed to prioritize efforts to end malnutrition and increase nutrition funds for children under the age of 5 at Global Citizen Live: Berlin on May 21.

The government also said that it would help smallholder farmers improve their yields annually.

Nearly 10,000 German Global Citizens took action and sent emails to support Zambian advocates working to end hunger in the country, and the government responded to requests to increase nutrition spending with a resounding affirmative.

The Honourable Michael Katambo, Zambia’s agriculture minister, made the announcement via video at the event, and added that these new goals will be at the center of the government's plans for nutrition and economic development. He said that the government will work toward spending $40 annually on food and nutrition per child under the age of 5. Global Citizen understands that the Ministry of Agriculture’s contribution to this target over the next five years will equate to an increase of at least 20% of the budget against current spending levels and amount to at least ZMW 149 million (or more than USD $11.9 million). This will reach more than 3.37 million children who are currently affected by stunting in the country.

“I would like to share with you the commitments that have been made, in part by the petitions and emails received by you, the Global Citizen community,” Katambo said in the video message. “We thank you for your passion, we thank you for your promise to fight for and protect the future of our global community.”

Global Citizen has been calling on the Zambian government to increase its investments in nutrition to ensure that every child receives the nutrients they need to do well in school and grow up to be successful in their chosen careers.

Currently, malnutrition prevents millions of Zambia’s children from reaching their potential — with a staggering 40% of children suffering from stunting, which means their bodies, brains, and immune systems have failed to develop properly because of a lack of nutrients.

Beginning in 2018, Global Citizen has run a Good Food campaign, and in the lead-up to Global Citizen Festival: Mandela 100 in South Africa on Dec. 2, 2018, the organisation met with Zambia’s Nutrition Champion, Republican Vice President Inonge Wina. On World Food Day, Global Citizen partnered with the Zambia Civil Society Scaling Up Nutrition Alliance to host a dinner and press conference. At the event, regional and local campaigns used their voices to bring attention dire effects of malnutrition.

Yesterday @GlblCtzn and  @CSOSUN world food day dinner. We must work together to ensure everyone, everywhere, has access to safe, healthy and nutritious food. #WFD2018#ZeroHunger with @siyakolisi1@Nandi_Madida and @slapdeepic.twitter.com/2s4Eke4mBe

Advocates heard the stories of professionals working to mitigate the impacts of acute malnutrition in a visit to Zambia’s University Teaching hospital.

In 2019, Global Citizen, in partnership with local organizations Civil Society Scaling Up Nutrition Alliance and Hivos Southern Africa, continued to push for the government to spend $40 on nutrition per child under 5 each year, which could reduce all forms of malnutrition by more than half nationwide.

In the lead up to Global Citizen Live: Berlin, Global Citizen launched a petition aimed at pushing government to invest in nutrition by prioritising food security, renewing focus on youth-led farming and support locally sourced school feeding programs. Kapiri Mposhi, a member of parliament, and Stanley Kakubo addressed youth at a media event launching the petition during Youth Week.

“Celebrating youth for us meant we had to call attention to structures that actually support youth to thrive," Mwandwe Chileshe, Global Citizen's lead Zambia campaigner, said at the event. "We can only live true to ‘Generation Unlimited’ if all of us are able to participate fully and fairly … Chronic forms of malnutrition rob generations of their full potential, through the effects of stunting which limits brain growth causing lifelong damage.”

In Zambia around 40% of all children are stunted. But just USD $40 per child per year could cut malnutrition in half! Sign on to our petition calling on the government of Zambia to invest in nutrition. Go to https://t.co/g5sGjFqFGJ!

Radio programs were also organised with Kwithu FM and Hot FM to spread the message on the petition and on themes related to nutrition and nutrition-sensitive agriculture.

Ultimately, these efforts helped to spur the government to boost nutrition spending, showing once again that collective action makes a difference.