“I am alive today because of the US government.”

Global Citizen's series, "Stop the Cuts," is aimed at educating people about the impact that US President Donald Trump's 2018 proposed budget will have on the world.

The impact of US foreign aid is massive.

The US government is the largest donor of foreign aid in the world, with the farthest-reaching effects and ability to improve lives. Today, US foreign aid has saved the lives of billions since government assistance programs began after World War II.

But that could all change this year. President Donald Trump has proposed cutting aid 32% in next year’s budget, and the House of Representatives recently called for cutting it by 17.2%.

Congress will decide by October how much of the budget to devote to helping the rest of the world, making it an urgent issue for global citizens who care about ending extreme poverty and hunger.

“I am alive today because of the US government,” Thabani Maphosa, a former recipient of food assistance in Zimbabwe who is now in charge of World Vision’s food assistance programs, said in May.

Maphosa is just one of the 3 billion people kept from starvation through US-funded food assistance programs.

But US foreign aid does more than feed the world’s hungry.

US foreign aid covers funding for everything from niche programs in places like Kosovo, where 400 girls are learning to code to fight sexual harassment, to delivering 1.9 billion medications that saved 743 million people from tropical diseases, like trachoma, a devastating disease that leave children blind if left untreated.

US foreign aid accounts for just 1% of the total federal budget, but according to Gates, it’s the best money spent by Americans.

“It is some of the best return on investment anywhere in government. This money is well spent, it has an enormous impact, and it ought to be maintained,” he said.

Here is a glimpse at the number of people US foreign aid has helped over the years. 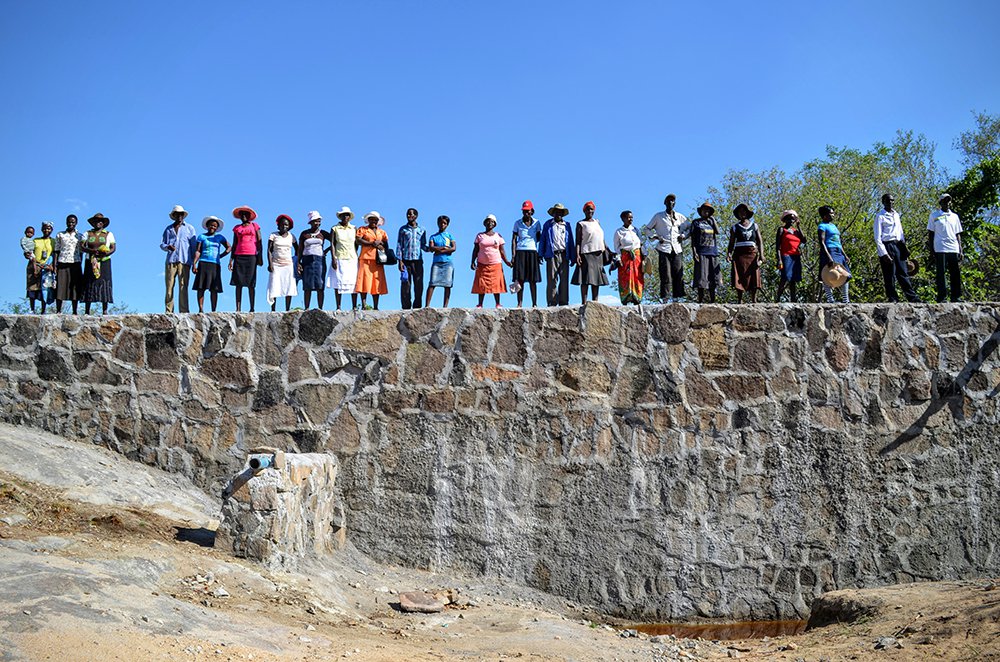 121 community members in the Gwanda district of Zimbabwe constructed this new dam that has a water storage capacity of 15 million liters and will benefit over 400 households.
Image: Cultivating New Frontiers in Agriculture (CNFA) via USAID/Flickr

Water plays two important roles in foreign assistance: clean water for health, and safe water for food. Though we often take for granted the clean water that comes out of our showers and sinks, in many countries, the water is not safe enough to drink or use to grow food.

Between 2012 and 2015, US foreign aid has provided 13.8 million people with improved access to drinking water, 6.5 million with better toilets and sanitation, and 3.1 million with access to water for farming and raising livestock, according to data from the USAID website.

When natural disasters like earthquakes, floods, and landslides hit, the need for clean water is both great and urgent. US foreign aid is often there to assist in rebuilding clean water and sanitation systems.

In 2008, flooding and landslides wreaked havoc in the Terai region of Nepal. Four years later, US foreign aid (through USAID’s Nepal Flood Recovery Program) helped more than 830,000 people in 137 community across the country rebuild their lives. 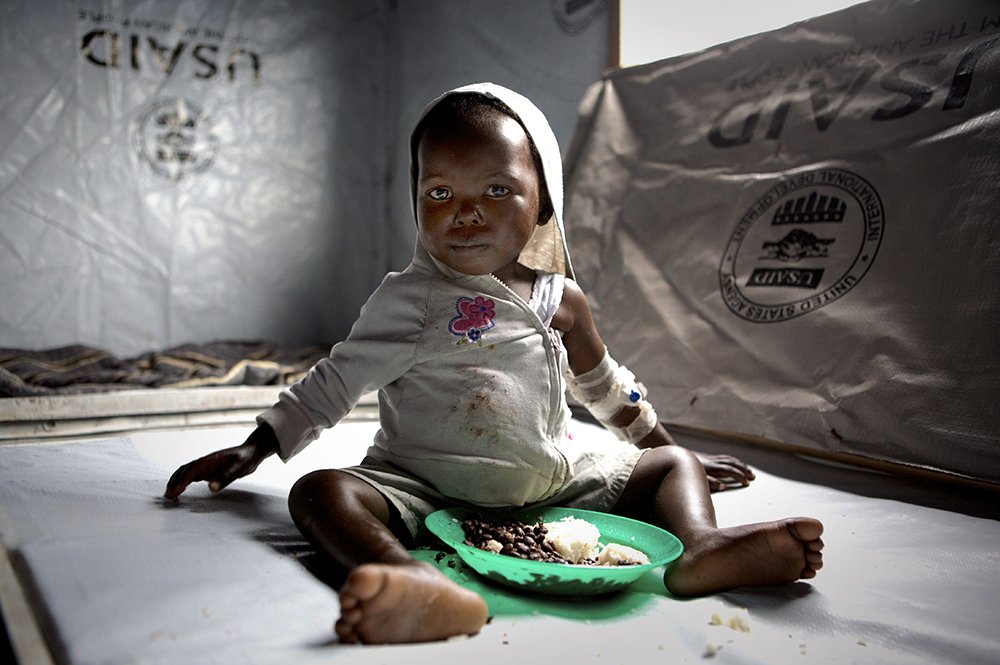 The US is the largest contributing country to food aid in the world. Over 3 billion people, or 40% of the world’s population, have been recipients of US food aid in more than 150 countries over the past 60 years.

In 2015, the US helped train 9 million farmers and improve nutrition for 18 million children, globally.

The US is also the largest food aid provider to Syria. The US helps feed 5 million hungry people each month in Syria as conflict and civil war in the country has shut off food supplies for some of the 6.5 million people internally displaced in the country. USAID also provides funding that supports programs feeding 1.6 million Syrian refugees in neighboring countries, according to USAID.

Currently, USAID is also providing life-saving food aid in the Lake Chad Basin, Yemen, the Horn of Africa, and South Sudan to address the needs of 20 million people at risk of starving from famine. 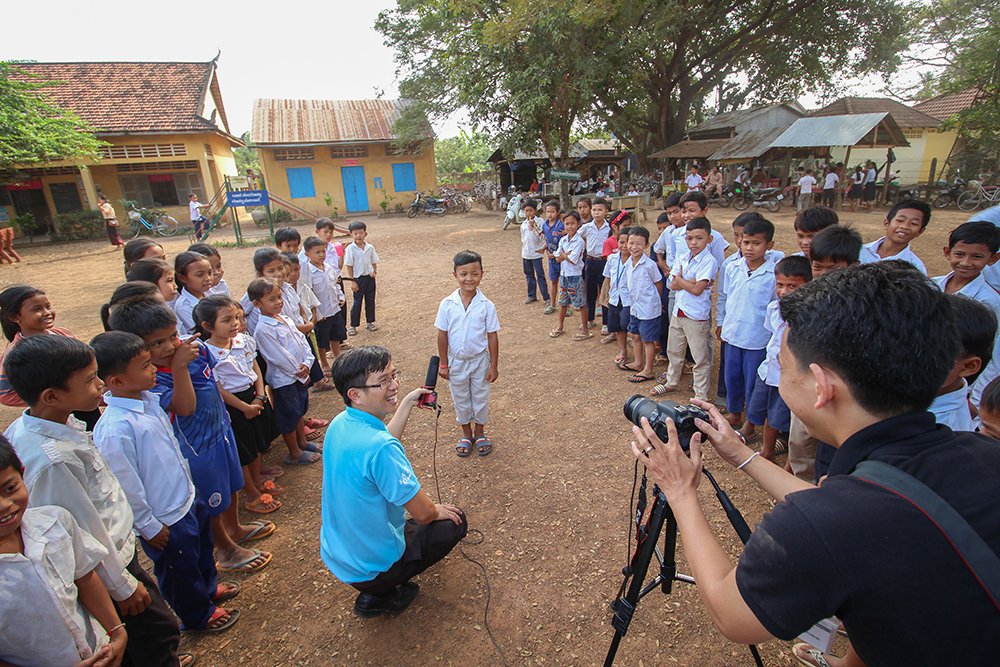 A proud seven-year-old boy is getting ready to be interviewed by two video trainees in a school located in Kandal Province, Cambodia on February 8, 2017.
Image: Chandy Mao, Development Innovations via USAID/Flickr

The majority of US foreign aid for education — $750 million out of a total of $1.18 billion —  funds basic learning for children in developing countries.

Between 2011 and 2015, 41.6 million children gained access to improved education through US foreign aid across 45 countries. 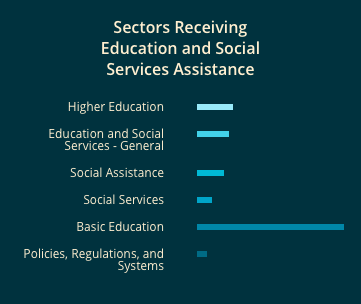 Today, 11.8 million children who are victims of conflict and crisis have safe places to learn through funding provided by USAID in conflict regions.

This adds up to 54 million people who've gained better access to quality education between 2000 and 2015.

In Nigeria, USAID contributed funds to build 400 non-traditional learning centers for girls to access better education which helped 14,300 students get back to school after conflict in the northeastern region of the country left them internally displaced.

USAID also helps youth with employment in 77 countries through the Putting Education to Work program. In 2015, over half a million young people gained the skills necessary for meaningful employment through USAID funds. 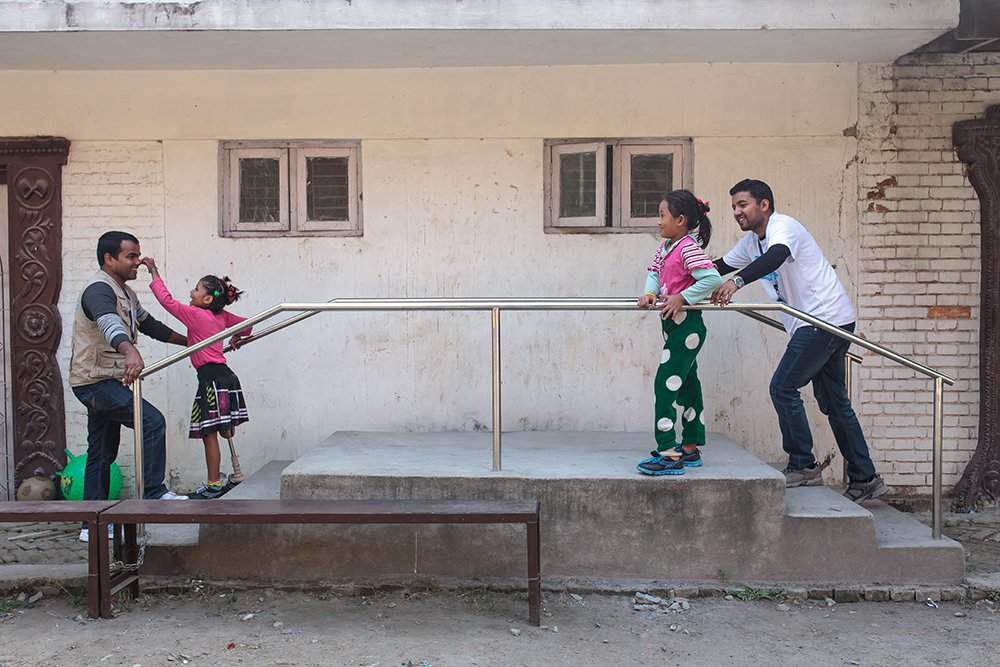 US foreign aid for global health reaches people in over 50 countries, including Haiti, India, Kenya, and Guatemala.

As of 2015 the lives of 4.8 million women and children were saved via access to safe births, 11.5 million people accessed life-saving HIV treatment, and 49 million people were treated for tuberculosis and malaria through USAID.

But the real gain in global health have been in preventing tropical disease. Over the past 10 years, 743 million people were treated with some of the $11.1 billion in donated medicines funded by USAID.

And more than 100 million people access family planning services through USAID, according to the Borgen Project, an organization advocating to end poverty.

This adds up to over 1 billion people who've benefitted from USAID global health programs since 2007. 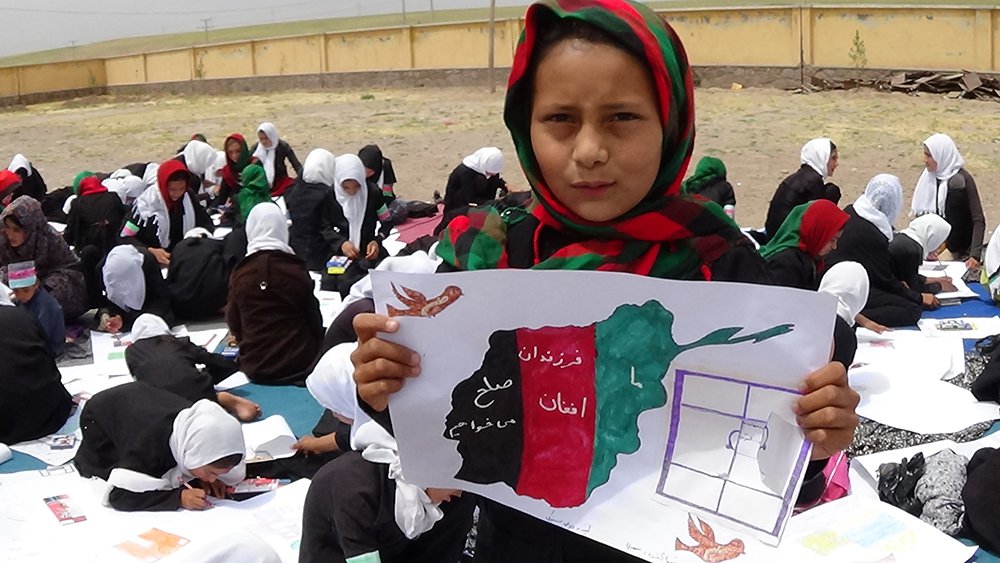 Finally, there is one more areas of US foreign aid assistance that, while challenging to measure in direct numbers, helps millions of people every day: empowering girls and women.

USAID has contributed to gender programs in over 80 countries since 1974 when USAID added the Women in Development office to include women in USAID missions. These programs include girls’ education, business and agricultural opportunities for women, access to women’s healthcare, reducing gender-based violence and maternal deaths, and more.

In Afghanistan, a country where in 2001 women were not allowed to attend school under Taliban rule, USAID made its largest investment in gender equality programs ever.

Over the past 15 years, 3 million girls have enrolled in primary and secondary school and 62,000 women have attended universities in Afghanistan through foreign aid assistance provided by USAID. Foreign aid to empower women in Afghanistan runs through the  Promoting Gender Equality in National Priority Programs (PROMOTE) Partnership.

US foreign aid is just beginning to create a brighter future for the 131 million girls currently out of school through the Let Girls Learn program, which was launched in 2014. 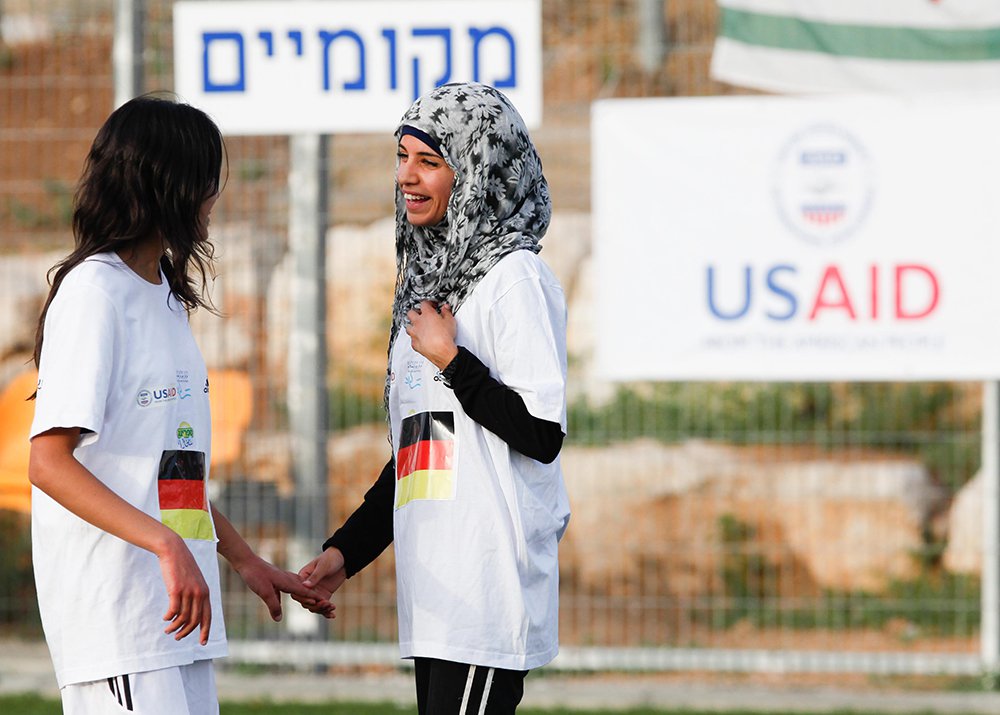 At the end of the school year Arab, Jewish, Israeli, and Palestinian girls came together in Kiryat Gat, Israel, for a USAID-supported day of peacebuilding activities and the Mini Mondial, a soccer tournament modeled on the World Cup in 2013.
Image: Nir Keidar, Peres Center for Peace and Innovation via USAID/Flickr

Foreign aid has changed the world for the better, saving and improving lives everywhere it goes. Over 4.78 billion people have been helped by US foreign aid. In some cases US foreign aid has helped people over a span of 60 years and in other areas, progress just starting to show.

But we can’t stop now.

Globally, 131 million girls need access to education, over 20 million need food assistance in East Africa, and 6 million children can be saved with treatment that is ready and available. It’s time to take action and urge Congress to commit $60 billion and fully fund the US foreign aid budget.