Sophie Grégoire Trudeau Speaks Out About Gender Inequality: 'We Must Stand Up Together'

Canada’s own champion for gender equality spoke out about girls’ education at day 2 of #GCWeek. 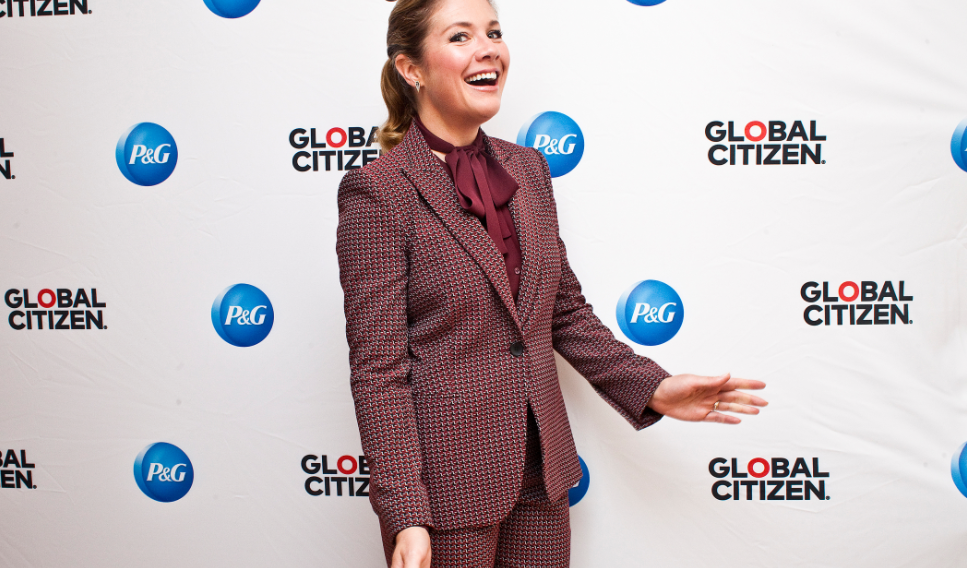 “Let me set the tone right away,” Sophie Grégoire Trudeau began. “When human beings are linked instead of ranked, everybody wins,” she said, citing Gloria Steinem.

Introduced by P&G's program leader of gender equality Allison Tummon-Kamphuis, Grégoire Trudeau was the first speaker at Tuesday night’s event, P&G Presents: An Evening for Girls’ Education, and she certainly did set the tone for an inspiring evening with her keynote speech.

Grégoire Trudeau jumped into addressing the need for progress if we are to achieve gender equality in this lifetime. She implored the audience to push away fear and encourage tenacity in the search and discourse of truth.

“It is said that the hardest thing to change in a society is what is considered is normal,” Grégoire Trudeau explained.

“I’m sorry, but it’s not normal that two out of three adults who have never had the opportunity to learn to read and write on this planet are women. It’s not normal that every year 13 million girls under the age of 18 are married off and too often have to drop out of school,” she said.

Canada’s equality advocate went on to say that during her 10-minute speech alone, 280 girls would be married off — that’s 28 girls a minute.

There are millions of people in the world who are victims of forced sexual exploitation and 98% of them are girls and women. In the United States and in Canada, human trafficking is the fastest growing crime against women, according to Grégoire Trudeau. 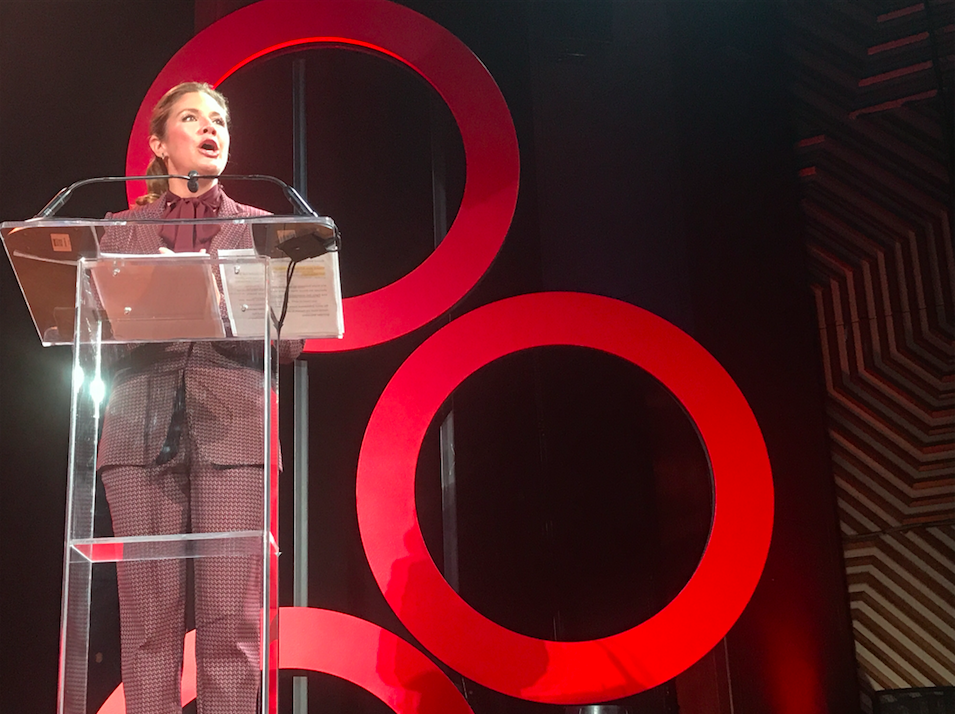 Read More: How You Can Help Us Fix The Education Crisis (and See an Amazing Festival, Too)

“It’s not normal that whether it’s in a country far away or right here at home, women are most likely to be beaten or killed by men they know, in their own houses,” she said.

When girls are empowered, they can be powerful agents of change in the world. And one of the first steps towards empowerment is education. When girls are educated, they can transform their families, their communities, and their countries.

“We must stand up together. We have to stand up for girls’ access to a quality education, but ensuring that girls have access to an education is only the start of the much needed efforts for a more just and equal world,” Grégoire Trudeau said.

Guaranteeing education is not just about access. Girls need to feel safe at school and on their way to school. And this isn’t something that just needs to be addressed in developing countries either. 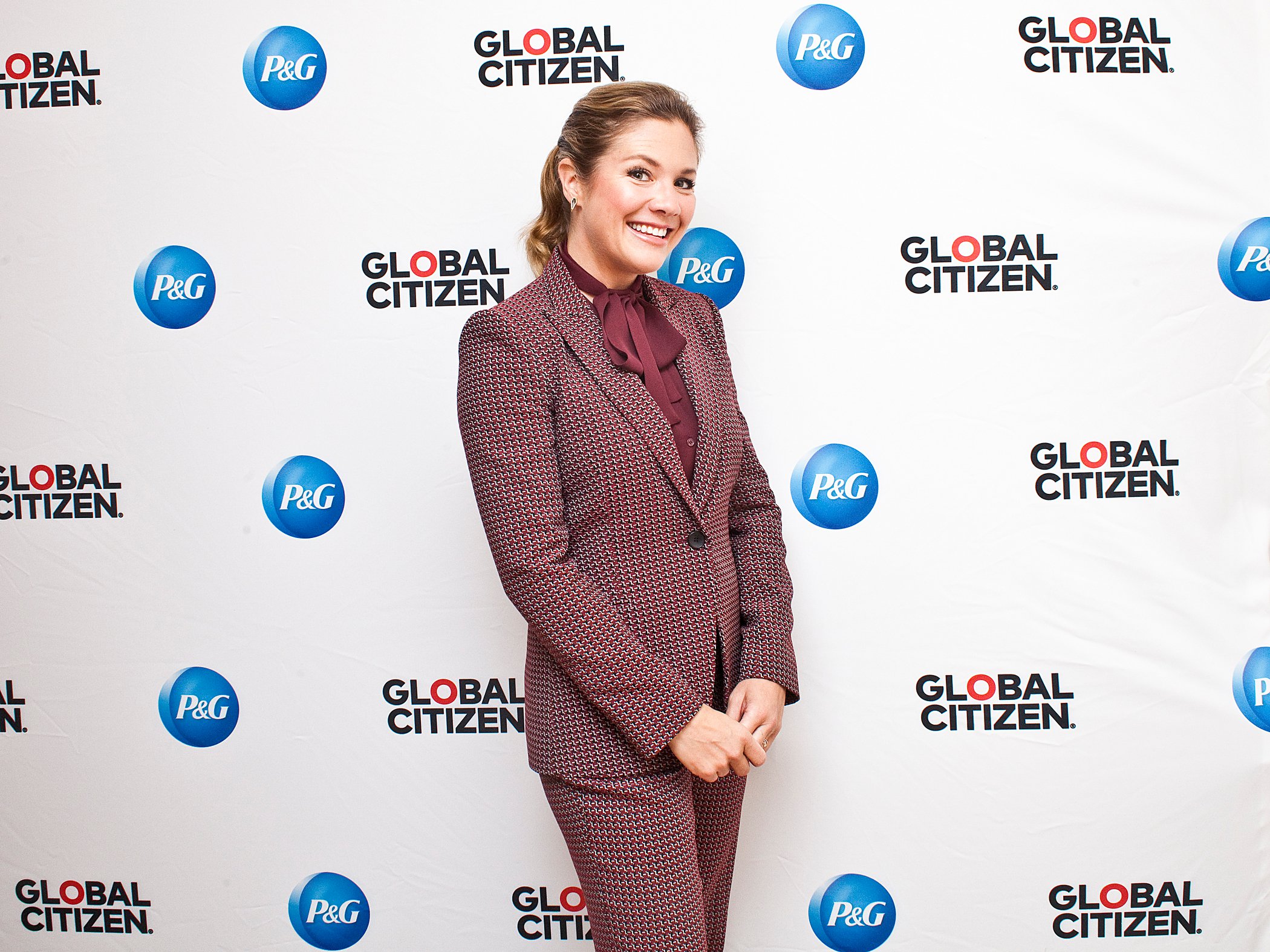 In the US, one out of five women will experience sexual assault by the time they graduate university.

Grégoire Trudeau stated that we need to address the patterns of violence and dominance that currently exists between men and women. We need to eliminate “bro culture” and teach young men that all girls and women must be treated with dignity at all times.

“If normal is the hardest thing to change in a society, we say: Let’s redefine normal. Let’s make it crystal clear that what is truly normal is that women and men are equal allies,” she said.

Sophie Grégoire Trudeau was one of many speakers at this event advocating for girls’ education, and the evening continued with exceptional discussions about access and barriers to girls’ education, with panelists from around the world.

Watch: These Sesame Street Muppets Want Girls and Boys to Know Their Dreams Are Limitless

Just like these speakers, Global Citizen campaigns on issues relating to gender equality and education. You can take action here.