Canadian singer-songwriter Emily Haines is known for tearing up the stage as the lead in Metric, as a member of the beloved assortment of people that is Broken Social Scene, and as a stirring solo artist whose last album came out in 2006, leaving her fans longing for more in the decade that would follow.

This fall, fans will wait no more, as her new solo album, “Choir of the Mind,” is set to be released on September 15.

Haines has remained in the spotlight in the years since her last solo album, not just as a musician, but as an advocate on global issues.

A longtime Global Citizen, Haines has worked with the organization for years now, campaigning on issues relating to health, education and gender equality. She played with Metric at Canada’s first-ever Global Citizen Festival in Montreal, and, along with Metric band member Jimmy Shaw, she took part in Global Citizen’s first Unplugged event that highlighted the importance of the Global Partnership for Education. 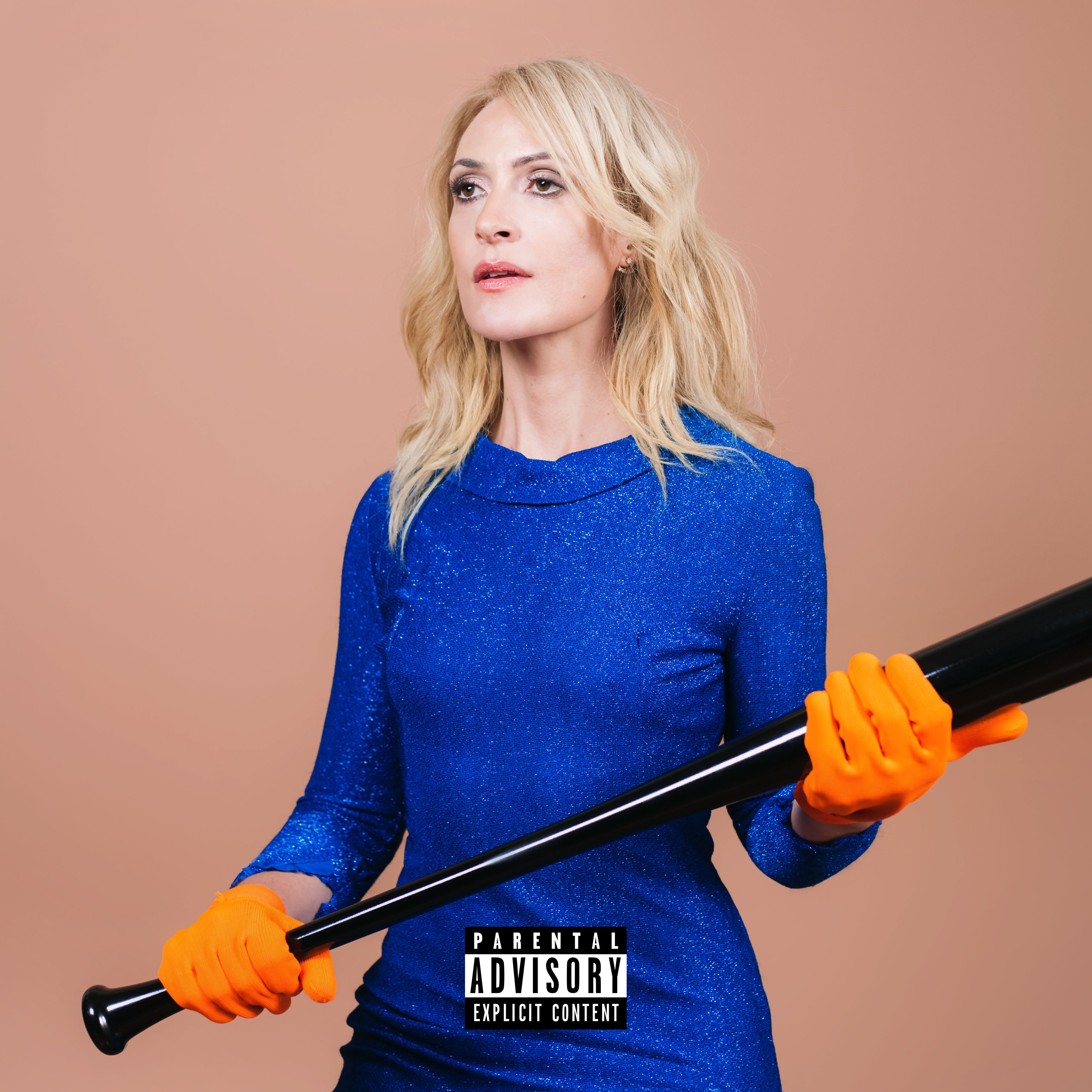 Haines as a performer is mesmerizing. Whether you’re watching her writhe on stage during a performance with Metric, or entranced by the soft haunting voice that characterizes her solo shows, Haines is nothing short of entertaining as an artist.

She exudes confidence, as there is a casual coolness about her, and yet she admits to struggling with life’s obstacles, reminding us that she is a regular woman, just like many of us. She is one representation of the female spirit.

And that’s what “Choir of the Mind” is all about.

The album as a whole examines the idea of feminine energy, of the female life force. And to make sure her work has a tangible impact on the world, Haines is offering an exclusive free download of the song “Statuette” to Global Citizens who take action by signing the new She Decides Manifesto — a declaration that shows support for the values and principles of the movement.

“So often we are handed really very strict and unrealistic versions of what femininity is,” Haines told Global Citizen in an interview at Giant Studios last week.

“It’s either an idealized virginal child, or it’s some sort of disrespected sexual power or it’s the matronly mother or — god forbid — the crone,” Haines said. “All of these archetypes are so well established, and so I was already looking at those themes on the album. But “Statuette” in particular, lyrically, is sort of examining that.”

Haines felt that the message in “Statuette” would lend well to the She Decides global movement, which works to promote, provide, protect and enhance the fundamental rights of every girl and woman.

The song explores the idea of women as trophies, as objectified beings, and yet still has a light sound to it, making it all the more important to really listen to the lyrics. Thematically the song talks about exploitation, thoughtfully intertwining a relationship to coal, oil and water into the lyrics, showing how we’re all connected to the planet and how women are connected to idea of being exploited.

She Decides was created following US President Trump’s decision to reinstate the Global Gag Rule. The Global Gag Rule prevents NGOs outside of the US from receiving US government funds if they provide abortions or information about abortions. Trump’s version of the Global Gag Rule was expanded to cover all global health funding from the US — not just family planning funding. That means that these cuts also affect health organizations that provide important services ranging from cervical cancer screenings to immunizations.

While Haines doesn’t look to force her opinion on people, she does have an answer for how we might impress the importance of the She Decides movement to the next generation.

“Ask yourself what it would feel like if it was criminalized for you to get the care that you need,” she says, “The people who will feel these cuts the most are low-income women, third-world people — people who really need the services are the ones who are getting hurt the most by these cuts.”

“Statuette” is just one of many songs on the album that explores an aspect of the female spirit. Much of the lyrics are spoken word in the album’s title track, “Choir of the Mind,” and they are pulled from Sri Aurobindo’s “Savriti: A Legend and a Symbol.” 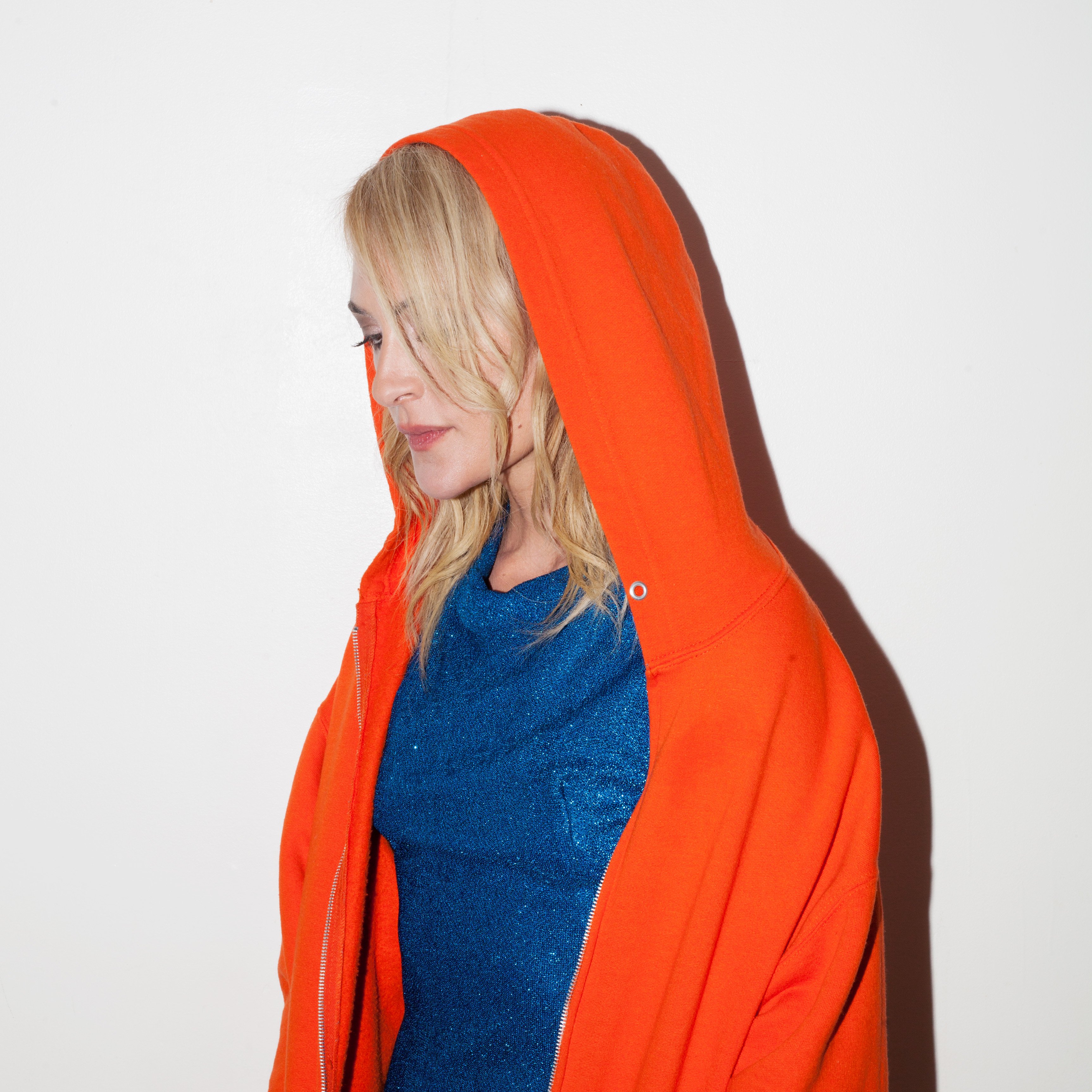 Haines was born in New Delhi, India, in the 1970s. At the time, her father was writing for what would become the jazz opera “Escalator over the Hill” and her mother had a school for Dalit children and was doing work in education in Delhi.

As Haines tells it, her very pregnant mother decided to visit the Sri Aurobindo Ashram in Auroville on bike. She felt physically drawn to the city and ended up giving her daughter the middle name of Savitri, from Sri Aurobindo’s poem.

“The family joke has been forever, probably there was a hill,” Haines laughs, talking about her mom being pulled into the city.

Haines describes Sri Aurobindo’s poem as an extraordinary piece of writing that she’s had in her life since she was a child. She says that she’d been impressed by it before, but never really connected with it. She was flipping through the book while taking a break from working on her album and happened to turn to a page that fit so perfectly with what she saw working for that spoken word section of “Choir of the Mind.”

Read More: Meet the Man Who’s Working to Give All Women Control of Their Bodies

“I mean he’s describing a deity, I think, which was also kind of exciting to imagine — like, right, ‘What would that look like, a female deity?’ We don’t have very many visualizations of that in language,” Haines explains, animated while talking about this poem. “There’s goddess stuff, but this was way more a light and an energy and a life force. It really connected. That was when I was like, ‘Wow, this record has now got an anchor.’”

These strong connections to the female spirit that are apparent in the new album were themes that emerged pretty quickly for Haines while she was writing.

Throughout her life, Haines says she has purposely looked for the best ways to get involved in issues, aptly choosing projects that best utilize her energy, working with organizations where she feels she’ll be of most value.

“I just felt after the [US] election …  I needed to take a minute and find something really concrete where I could make a difference, as opposed to just joining the chorus of voices saying, ‘This is bad,’” Haines said about getting involved with Global Citizen on this campaign. “I just think there’s a lot about [Donald Trump] that I don’t agree with obviously, but this [She Decides] is something positive that we can do.”

Haines is quick to note that we all ought to look more closely at the issue of women’s health and less at which political side is saying what. 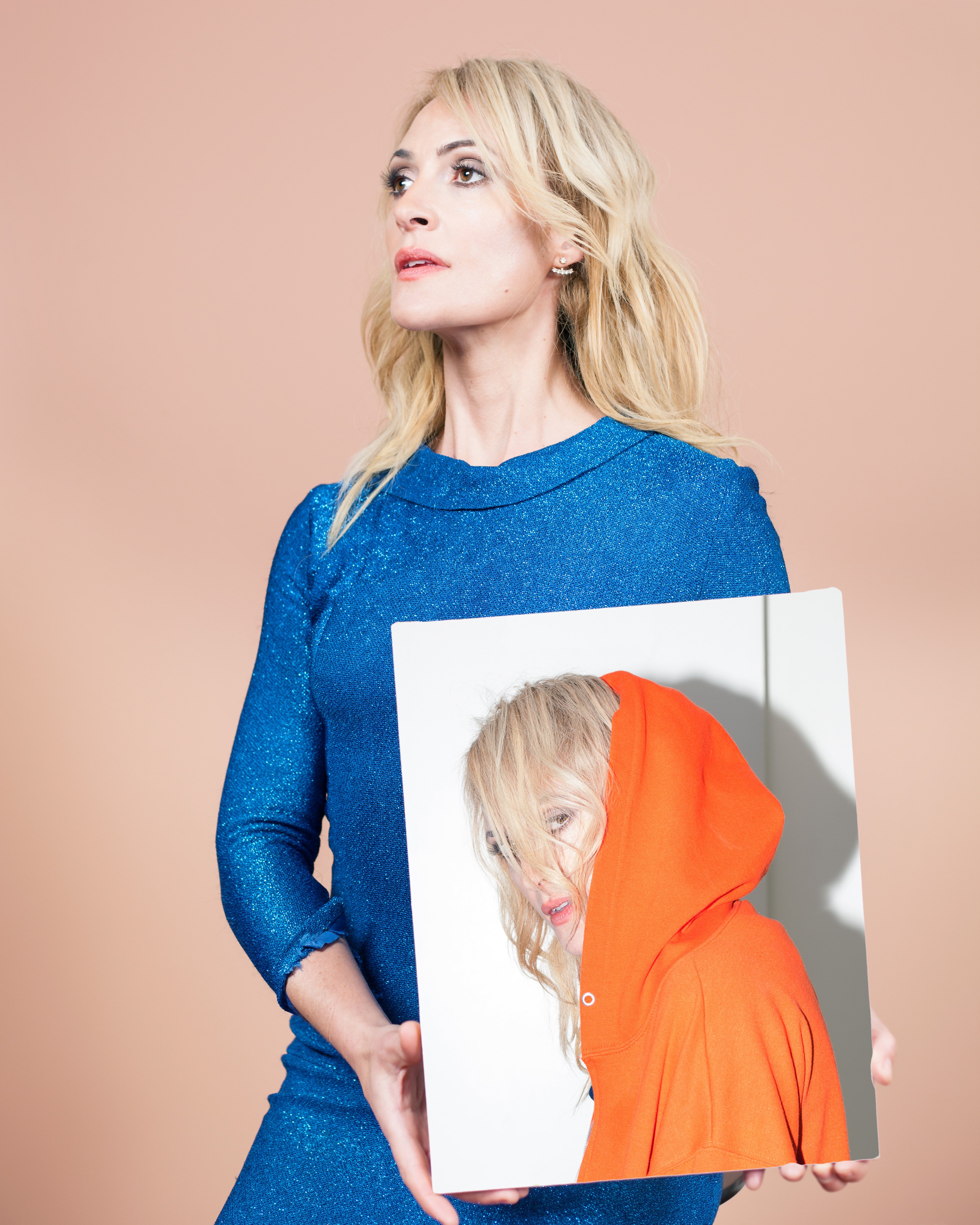 Women’s health has become a topic of much controversy across political parties. In the US, it has pinned Democrats against Republicans, and in Canada, it's greatly debated between Conservatives and Liberals.

“There are the obvious themes reproductive rights bring up, for people of various viewpoints, but the fact is, beyond however we may disagree politically on any number of issues, the fact is a woman’s body is one thing, her body is an entirety, and you can’t carve out the reproductive part of a woman’s body and apply a different standard to that,” Haines says, stopping to clarify, “This is me saying you can’t, obviously you can [because that’s what’s happening now], but I wish and I believe it is really wrong that we’ve accepted as a society that you can compartmentalize a woman’s anatomy to that extent.”

Haines offers an interesting comparison. Imagine for men, that the health of the prostate fell under the jurisdiction of something completely separate from other male healthcare.

When compared like that, the point is clear. Why do we distinguish women’s reproductive organs as though they are separate from their body as a whole? And then let it become an issue to bring forward politically?

“We need to stop falling for the rhetoric and the emotional arguments and the politicization of the anatomy of women,” Haines says frankly.

Read More: This Show Is Donating All of Its Emmy Campaign Money to Planned Parenthood

The singer-songwriter has a way of speaking about women’s health that is both casual and opinionated. She’s clear about avoiding politics as a way to manipulate the issue, but she does address that it’s unavoidable in some ways.

“These cuts came as a result of [Trump’s] administration, but this issue of women’s health being politicized is not a new issue. So, that’s more the point,” she says. “We need to stop doing that, and we need to have a new era where women just sort of claim this and say: We can have different views about reproduction and pregnancy, but that doesn’t have anything to do with just basic health.”