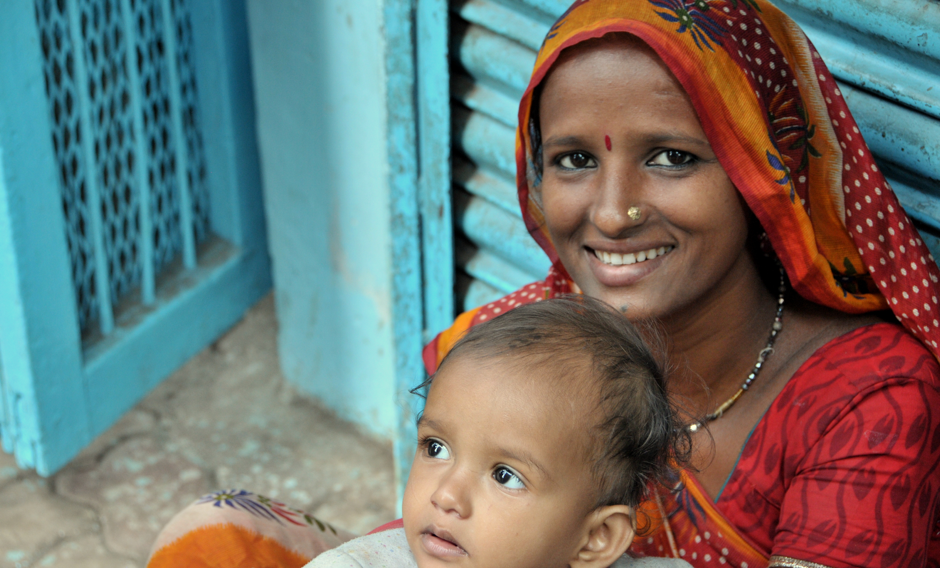 On his first full day in office, the US President signed an executive order reimposing and expanding the “Global Gag Rule,” which prevents the federal government from funding organizations that provide access to — or even information about — abortions.

This is a policy that has been in place under many Republican White Houses. Yet under President Trump, it has become more extreme. In its new form, the federal government will strip funding from not just family planning groups but any kind of global health organization whose work promotes abortion in any way.

Read more:Everything You Need to Know About the Global Gag Rule

This means that many organizations that provide vital women’s health services — from HIV/AIDS prevention to cervical cancer screenings — will be forced to scale back or even shut down. The new rule will be a travesty, since even before its reinstatement close to 300,000 girls and women die every year due to pregnancy and childbirth related causes. By some estimates, Trump’s ruling will cost the lives of 21,700 young mothers in the next four years alone.

In response, the Netherlands launched #SheDecides, a global initiative calling on governments, businesses and private citizens to fill the $600 million gap left by the Trump administration’s enactment of the Global Gag Rule. The Netherlands kicked off the fund with a €10 million donation and Norway followed closely behind with another €10 million.

Last Friday, Global Citizens joined the growing number of voices demanding that women’s health is something #SheDecides, to protect women and their children around the world. In a matter of days, over 11,000 Global Citizens tweeted and petitioned at global leaders to step up.

I believe that women’s #health is a priority. I call on my govt 2represent "US" in Brussels on March 2 #SheDecides ♥️ pic.twitter.com/wMlU1ih7rN

And our ambassadors joined the collective call, like Global Citizen champion and powerhouse Bridget Moynahan.

We were heard. Leaders across the globe responded to our cry. The Deputy PM Alexander De Croo to the Belgian government tweeted at us, recognising Norway’s vital commitment.

🇧🇪🇳🇴Thx #Norway for your support!More countries and donors will join next week during Brussels International Conference @SheDecidesGFIhttps://t.co/tRNKNua2VR

The Deputy Prime Minister of Sweden, Isabella Lovin, chimed in too:

The Luxembourg’s ministry responded in a letter— the Minister for Development Cooperation and Humanitarian Affairs Romain Schneider, wrote to Global Citizen, declaring his total support for the campaign.

“It is heartening to see Global Citizens around the world standing up for women and girls’ rights and for protecting their health,” Shneider acknowledged.

Lilianne Ploumen, Minister for Foreign Trade and Development Commission for the Netherlands and the brain behind the She Decides fund, even created a video message to thank Global Citizens in person for their efforts and to rally others to do the same.

On Thursday, March 2, the Belgian Government will host a pledging conference inviting countries like Canada, Finland and Portugal to follow Norway’s lead and help fill the funding gap. Plugging the $600M gap will give 27 million women and couples access to lifesaving contraceptives, provide 2.3 million abortions and prevent 11,000 mothers from dying. Those are goals worth fighting for.

Let’s keep this momentum going for women, girls and a brighter future for all. Have your voice heard and call upon leaders to ensure that #SheDecides.