"[A] gold rush in the region could create irreversible damage to these cultures." 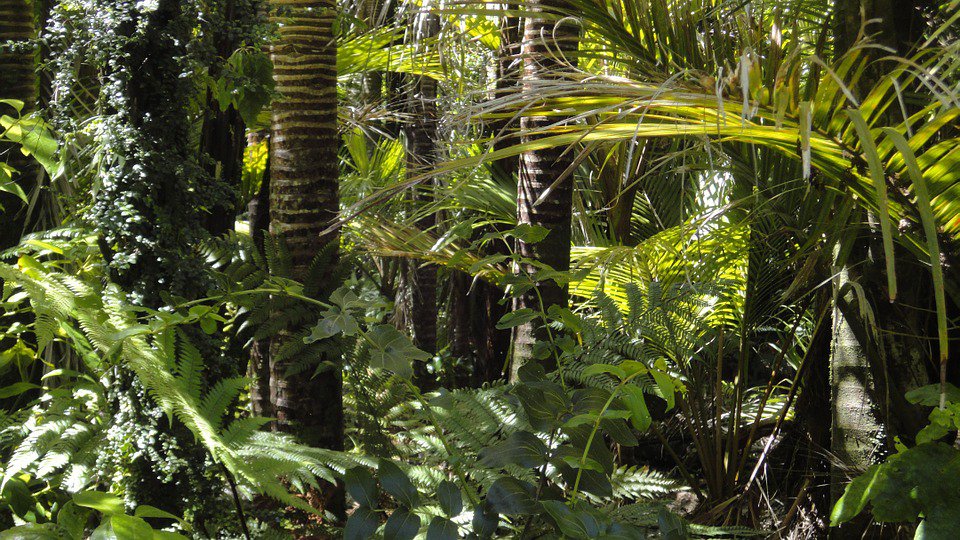 The Amazon rainforest teems with resources — it’s home to 10% of the world’s biodiversity, it has vast stores of minerals and fossil fuels, and it covers valuable land that could be put to other uses.

For years, it has been shielded from destruction through international pressure and local activism, but it seems that the stability of this defense may now be eroding.

Earlier this week, Brazil’s president Michel Temer abolished a national reserve in the northern states of Amapa and Para known as the National Reserve of Copper and Associates (Renca) and opened up part of the reserve to industrial mining, according to the BBC.

Read More: Go Deep Into the Amazon in This Stunning Virtual Reality Film

The reserve is as big as Denmark and nearly a third of it will be mined in the months and years ahead for gold and other resources.

Wildlife advocates fear that opening up the reserve to commercial interests will transform the region, potentially destroying the many ecosystems that depend upon it.

Mining, especially, is notorious for pollution and environmental degradation.

“[This will lead to] demographic explosion, deforestation, the destruction of water resources, the loss of biodiversity, and the creation of land conflict,” Maurício Voivodic, head of the conservation body WWF in Brazil, said last month.

"[A] gold rush in the region could create irreversible damage to these cultures,” he added.

Global Citizen advocates for the Global Goals, which call for the protection of forests around the world. Half of the world’s rainforests have been razed over the past 50 years and 48 football fields worth of forest are lost every minute. You can take action on these issues here.

The government claims that protected areas and indigenous reserves will not be affected and the mining projects will be contained.

Read More: The People of Pakistan Have Planted 1 Billion Trees in 2 Years

"The objective of the measure is to attract new investments, generating wealth for the country and employment and income for society, always based on the precepts of sustainability," the mining and energy ministry said in a statement.

Ultimately, the exploitation of this reserve is part of a broader pattern in Brazil of dismantling environmental protections.

Since the 1970s, the Amazon has been reduced by 20% because of industrial practices and development.

The biggest forest in the world was making a modest comeback between 2008 and 2014, when Norway paid Brazil to stop deforestation, but then deforestation surged again in the past two years.

President Temer, whose approval ratings hover in the single digits, has surrounded himself with people who have pushed to exploit the Amazon.

For instance, his agriculture minister, Blairo Maggi, is nicknamed the “King of Soy,” a crop that has led to significant deforestation.

This latest measure may be the starkest example yet that the Amazon is entering a new phase of heavy commercial use.

“[This is] the biggest attack on the Amazon of the last 50 years," opposition Senator Randolfe Rodrigues told  O Globo newspaper.