The course covers legal rights and how to seek help through Thai authorities. 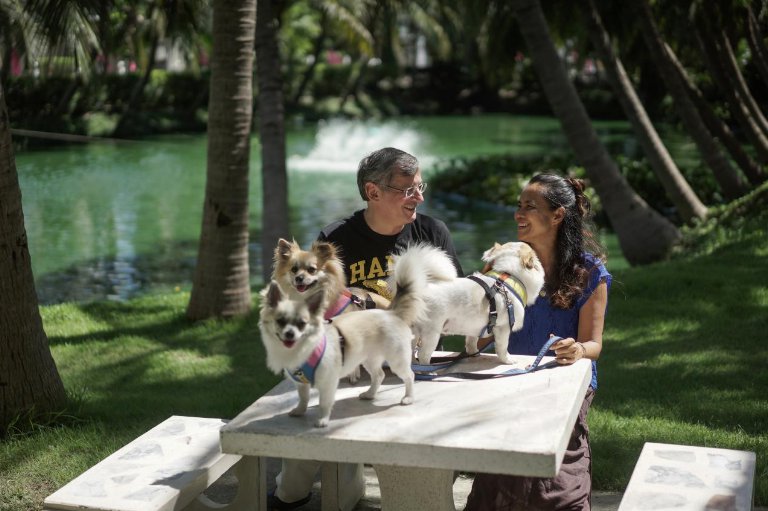 Thailand is offering a free course to help Thai women cope with the highs and lows of interracial marriage and avoid potential scams or falling victim to human trafficking when moving abroad.

As Thai society becomes more accepting of interracial marriages, some women view them as a way to better their economic status, the social development ministry says.

"Our course will teach women how to conduct themselves, about the laws of their destination country, and how to prepare before going," said senior ministry official Patcharee Arayakul.

Read More: Lessons from Vietnam: How to Stop Human Trafficking

"This is to reduce the risks of women being scammed or being a victim of human trafficking," added Patcharee, who is the director of the ministry's division of gender equality.

Although there is no recent data on such marriages, a 2004 government study showed more than 15,000 women from one of the poorest regions, northeastern Isan, had married foreign men, and sent a monthly total of 122 million baht to their families.

The course covers "legal rights, how to seek help through relevant Thai authorities, as well as exploring issues of culture shock," said Dusadee Ayuwat, an associate professor at Khon Kaen University who helped to design it.

Read More: Drought in Kenya Is Forcing Girls into Prostitution to Feed Their Families, UN Says

The practical advice was very useful, said one woman who attended the day-long course, paid for by the ministry.

"I was more interested in the legal aspects rather than the culture shock," said the woman, who declined to be named.

The course could be useful for some Thai women, said Ploynisa Duangdararungrueng, a former spa manager who is married to German national Ralf Wacker.

Read More: How India Is Cracking Down on Sex Trafficking in Mumbai

"Thai women, especially those from the northeast region, are soft-spoken and submissive," she said. "They must learn to respect themselves and their culture."

Her husband said the course could prepare women for the reality of life in the West.

"For a lot of women, life in the West is like a fairy tale, but in reality it can feel extremely isolating moving to a small town," said Wacker who urged Thailand to offer a similar course for Western spouses.

"If the Western man does not understand the family dynamics, this can cause a lot of problems."