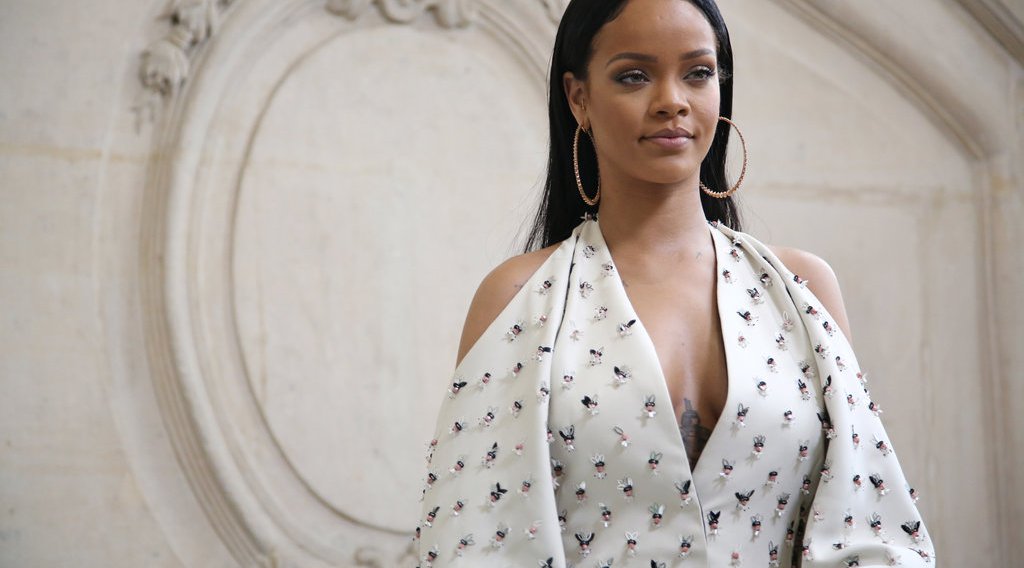 As the list of celebrities donating money to the victims of Hurricanes Irma and Maria in Puerto Rico grows each day, singer Rihanna is taking a different approach.

Starting Tuesday, the Global Citizen ambassador, Fenty Beauty CEO, and pop superstar’s Twitter feed has been a running list of calls to action to get aid to Puerto Rico, which is running out of food and water in the wake of two powerful hurricanes.

Just before 7 a.m. today, Rihanna tweeted at US President Donald Trump for a third time, calling on him to take action:

Dear @realDonaldTrump I know you've probably already seen this, but I just wanted to make sure!
Don't let your people die like this. pic.twitter.com/mDO848JAUx

And in what seems like a twist of cosmic fate that only Rihanna can drum up, that’s exactly what the Trump administration announced just one hour later.

At 8:02 a.m., White House press secretary Sarah Huckabee Sanders tweeted: “At @ricardorossello request, @POTUS has authorized the Jones Act be waived for Puerto Rico. It will go into effect immediately.”

At @ricardorossello request, @POTUS has authorized the Jones Act be waived for Puerto Rico. It will go into effect immediately.

So, what does this announcement mean for Puerto Rico?

It means that, at least for the next week, foreign ships will be able to bring much-needed humanitarian aid to the island without having to pay an additional tariff due to a 1920 maritime law called the Jones Act.

A growing list of congressional representatives, including US Senator John McCain, had called on the administration to waive the Jones Act for one year so that more ships could bring aid to the island to boost long-term recovery.

In the wake of Hurricane Maria, four in nine Puerto Ricans were left without potable water, and 80% of the island’s crops were destroyed. It’s estimated that restoring power to the island will take four to six months.

Celebrities like Jennifer Lopez, who donated $1,000,000 to recovery efforts, and Pitbull, who sent his private plane to the island to bring cancer patients needing treatment to the mainland for chemotherapy treatment, have all contributed to the rebuild, which could take months and years.

Rihanna’s voice is also bringing awareness to the crisis in a big way. As of this writing, her message to Trump has been retweeted more than 70,000 times, and been liked nearly 160,000 times.

While the relationship between Rihanna’s tweet and the Trump announcement waiving the Jones Act may be circumstantial, the singer has used Twitter to lobby world leaders to commit to the world’s most vulnerable in the past.

.@fhollande Did you see my letter? Waiting on your answer! We need your leadership on #EducationCannotWait

Then in June of this year, the singer doubled down on her commitment to education, tweeting at French President Emmanuel Macron asking him to work with leaders to replenish the Global Partnership for Education. This message led to a meeting between herself, Global Citizen CEO and co-founder Hugh Evans, and the president and first lady of France.

This led to President Macron sending a video message that was shown at the Global Citizen Festival in Central Park on Sept. 23, where the French leader committed France to help GPE get fully funded.

Now, when it comes to the emergent humanitarian crisis in Puerto Rico, the “Music of the Sun” singer is again, in her own way, shining a bit more light on a still-quite-dark situation.

Global Citizen campaigns on the Global Goals for Sustainable Development, the thirteenth of which is industry, innovation, and infrastructure. You can take action here.