Refugees Are Good for the Economy, New Report Finds

Research of this kind hasn’t been done before. 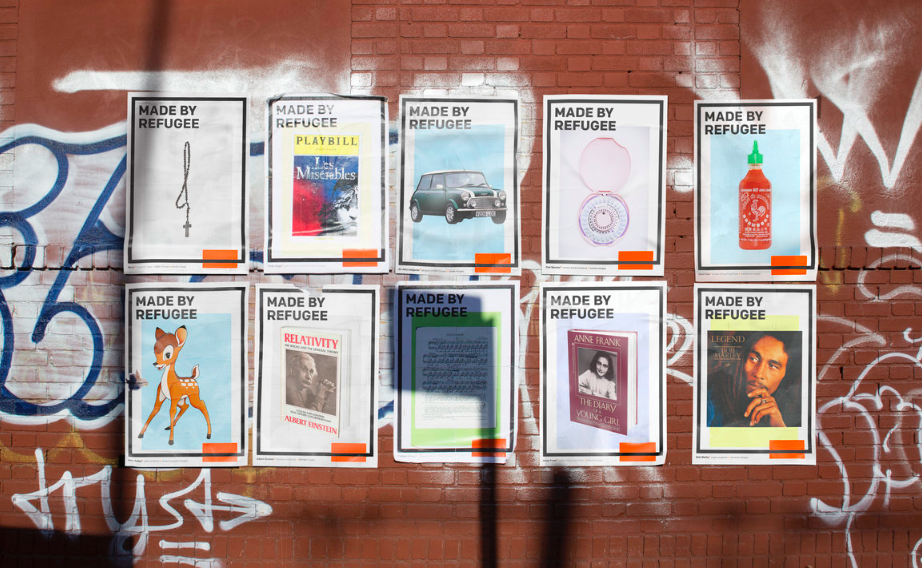 US President Donald Trump wants to ban refugees from coming to the US because of the supposed security threats they pose.

This fear has been thoroughly debunked. But Trump’s reservations go beyond hypothetical dangers — he’s also concerned about the price tag of taking in refugees.

“Hillary also wants to spend hundreds of billions to resettle Middle Eastern refugees in the United States, on top of the current record level of immigration,” Trump said in a campaign speech when he was running for office. “For the amount of money Hillary Clinton would like to spend on refugees, we could rebuild every inner city in America.”

A common argument against accepting refugees is that they’re a drain on society — that they’re traumatized and unfamiliar with the culture so they stay on welfare indefinitely, using funds that could otherwise be spent on US citizens.

But are refugees actually expensive?

That’s what researchers at the National Bureau of Economic Research wanted to find out. It turns out that there’s very little data on the ongoing economic status of refugees in the US.

So in a new paper, the research team explored the economic consequences of allowing refugees into the US. They selected a sample of more than 19,000 adult refugees who came to the US over the past 25 years and looked at their employment status, income, use of welfare benefits, and taxes paid.

They found that refugees, on average, pay more in taxes than they receive in benefits, a discovery that adds a new dimension to the discussion of refugees.

In fact, the researchers determined that the US spends about $15,000 on relocation costs per refugee and $92,000 for various benefits — such as housing assistance, healthcare, and food stamps.

“One of the important things we found for adults is that the economic results improve considerably with time,” William Evans, lead author of the paper, told Global Citizen. “[These are people] people arriving with limited English skills and low levels of education, but they’re fairly active in the labor market and their wages increase with time.”

They also found that refugees were more likely to be employed than US citizens after being in the country for six years — suggesting that it takes some time for refugees to adjust, but once they do, they become productive members of society.

For Evans, the most surprising finding involved refugees who arrived in the US as teenagers.

Those who came earlier in their teens ended up faring just as well as US citizens in the workforce, because they’re able to graduate high school and then tend to go to college. Plus they often arrive with their families, as opposed to older teenagers who often arrive alone.

Read More: 8 Things We’d Rather See Banned Instead of Refugees

“They are doing as well as kids who are born in this country," Evans said. "That’s a pretty phenomenal result considering the horrendous situations they’re coming from."

“[Resettlement programs are] essential in giving people a sort of head start in getting settled,” Kathleen Newland, co-founder of the Migration Policy Institute, told Five Thirty Eight. “There is also the nonmaterial part — to help refugees with job search, language acquisition, financial support, help get their kids enrolled, how to use public transportation, acquire a car — all of these kind of basic benefits to understand the system here.”

Since taking office, US President Donald Trump has tried to restrict the amount of refugees entering the the country through travel bans and executive orders that cap the number of arrivals, throwing the resettlement ecosystem into disarray.

March, for instance, had the lowest number of refugee arrivals in six years. Trump's policies are an extension of his campaign rhetoric, which reflected refugee misconceptions.

This new research by Evans and his coauthors could help clear away these myths. For Evans, this research is just the beginning. He hopes to bring much more credibility to the refugee debate by providing objective analysis.

“We hope it changes some minds,” he said. “We hope it encourages people to look at the data more closely.”