“Wasting food does not make economic or environmental sense.” 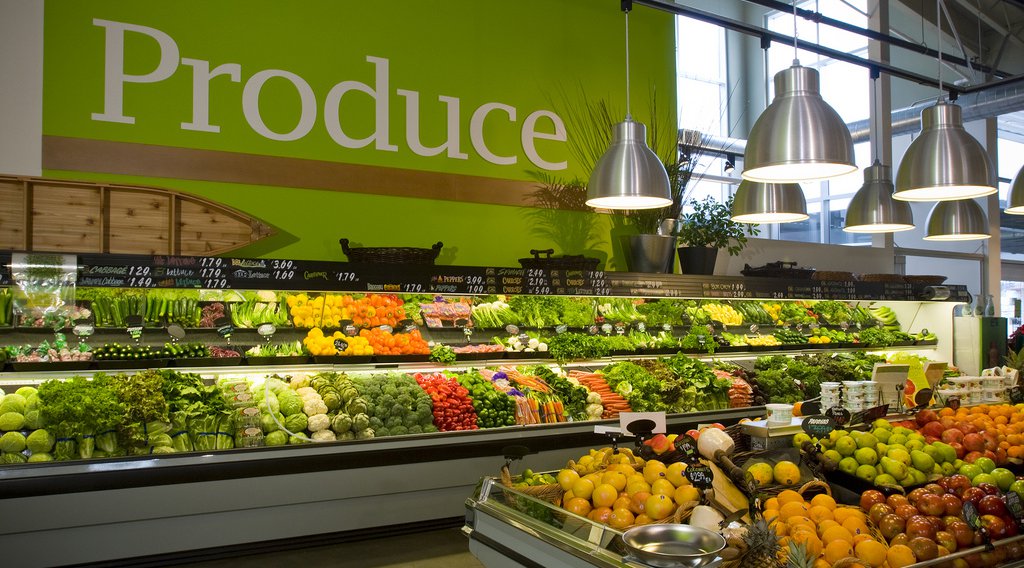 New Jersey passed legislation earlier this week to halve its food waste by 2030 in an attempt to limit greenhouse gas emissions, generate energy, and feed the hungry.

It’s the sixth state to pass such legislation amid a global push to eliminate food waste and follows a directive from the Environmental Protection Agency for the US to strive to cut food waste in half.

Take Action:  Will you pledge to cut food waste?

In the US, 40% of all food that’s grown, processed, and transported gets thrown out, according to the EPA. Meanwhile, 42 million Americans do not have enough food to eat on a daily basis.

Globally, about a third of the food produced for humans – 1.3 million tons – ends up in landfills, and 20 million people are facing famine in Africa alone.

The United Nations and World Health Organization have helped to bring the injustice of this imbalance to the attention of countries around the world in recent years. For instance, the European Union voted to cut food waste by 50% by 2030 in January.

Rather than a one-size-fits-all approach, cities and states in the US are tackling the problem in their own ways. The most ambitious of these plans is in New York City, which is trying to wholly eliminate food waste by 2030.

The states that have acted to cut food waste are California, Connecticut, Massachusetts, Rhode Island and Vermont.

New Jersey’s plan isn’t as ambitious, but advocates hope that it could set a bipartisan standard for the country, since it was passed by Democratic majorities in the House and Senate and approved by the Republican Gov. Chris Christie.

“The beauty of the bill is it’s going to get at two long-festering problems — climate and hunger — at the same time,” Eric Goldstein, a senior attorney for the Natural Resources Defense Council, told Grist. “The states are going to have to take the lead on issues like climate and this new law holds the hope of tackling one piece of that problem.”

While easing food insecurity is the primary target of the bill, the environmental benefits are also considerable.

It's kind of beautiful. Like a cornucopia, except the opposite kind. A cornucopia of rot, carbon sequestration, and climate change mitigation. Where the cornucopia originates from. @huertadelvalle #community #compost #soilhealth #climatechange #carbonfarm #recycle #closetheloop #rot #decomposition #foodwaste

As organic matter sits in landfills, it releases methane, which warms the planet at a rate 86 times that of carbon dioxide. By diverting food away from landfills, less emissions are released, and food waste that is composted can be converted into an energy source. Up to 2.5 million homes could be powered each year if 50% of the country’s food waste was turned into energy via waste-to-energy facilities, according to the EPA.

The bill that was passed this week is part of a larger suite of food waste bills that are still pending, according to NJ Spotlight.

The first food waste bill is mostly aspirational. The pending bills can make that aspiration a reality.