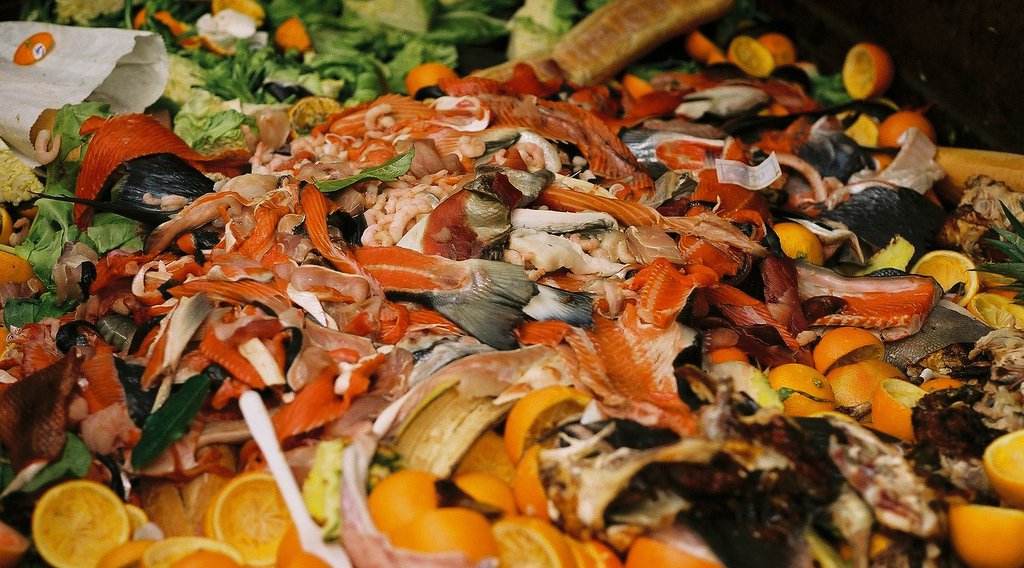 The EU Parliament has been getting more attention than usual lately, but not necessarily for the right reasons. From blatant misogyny to not-so-subtle facepalms or scribbled signs of frustration, the once mysterious workings of the EU Parliament have, somewhat ironically, attracted more scrutiny ever since Britain decided to cut ties.

But behind all the slapstick headlines, the EU Parliament has just taken a massive step forwards in the fight against food waste.

On 14 March, the EU Parliament voted to cut food waste in Europe by 50%, bringing the campaign one step further to success after the Parliament’s Environment Committee voted in support of the proposal to introduce legally binding targets in January.

More than 35,000 Global Citizens have taken action so far to secure this victory. Led by “This is Rubbish,” the campaign calls on the EU to set legally binding targets to reduce food waste by 50% by 2030, from farm-to-fork

Now, we’re much closer to making this a reality. The parliamentary vote went even further than expected, agreeing to a more ambitious plan than the Environment committee. The EU Parliament gave its support for a proposal that would:

— Set targets for every EU state to halve their food waste by 2030.

— Consider making these targets legally binding by the end of 2020.

— Adopt a “food waste hierarchy,” whereby surplus food would be distributed to people in need before being used as animal feed or sent to landfill.

— Create clear definitions of food waste to include nearly every aspect of waste, from farm to fork.

The ultimate aim is to create a circular economy that would reduce the overall amount of waste produced in Europe, minimising waste at every level of production before it even reaches your plate.

It goes without saying that EU negotiations are complicated. Now the European Council must agree their stance on the proposal, before the final package is agreed between the European Parliament, Commission and Council. There’s a risk that at this stage, the ambitious targets could be watered down.

Read More: Meet the Woman Who Led Denmark to Cut Food Waste By 25% in 5 Years

But the momentum is on our side. The EU currently wastes 88 million tonnes of food each year — worldwide this rises to 1.3 billion tonnes, almost a third of all food produced for human consumption. Meanwhile, one in nine people go to bed hungry every night. It’s a glaring injustice. While progress is slow (especially when labyrinthine EU institutions are involved), individuals and entire nations are taking concrete steps to cut back on waste. France recently passed a law banning supermarkets from throwing away unwanted food, and Italy now requires shops to donate all unsold produce to the needy. The EU now has an opportunity to set Europe-wide requirements for countries to take action.

If the proposal does come into force, and is legally binding, the requirements could be translated into UK law before the country formally leaves the EU. From now, we’ll be working hard with This is Rubbish to ensure Ministers of the Council from every current EU member state steps up to this ambitious plan. Stay tuned to take action — there’s really no time to waste.