US Must Step Up to Help Save 20 Million Facing Famine

This crisis is unmatched throughout history. 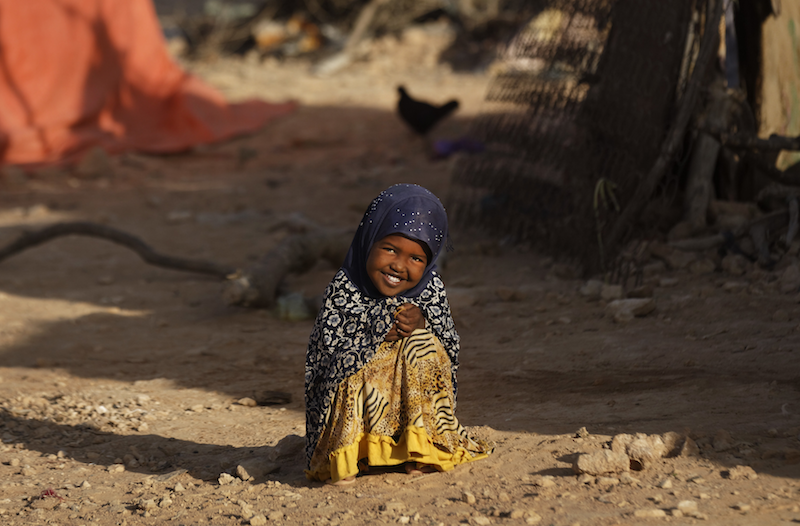 More than 20 million people across northeast Nigeria, Somalia, South Sudan, and Yemen are facing threat of famine and starvation in the next six months.

In a crisis of devastating scope, approximately 1.4 million children are at immediate risk of death without urgent action by the international community. Some reports estimate that we may be close to facing the largest humanitarian crisis since the creation of the United Nations. The situation is dire and demands the cooperation of governments, nonprofits, and faith-based organizations worldwide.

The United States has a long history of leadership in the international fight against hunger. One of America’s many food security programs, Food for Peace, has been a critical foreign policy tool since its inception over six decades ago. Food for Peace emergency programs save tens of millions of lives each year.

And, America’s investments in agricultural development have helped to address the root causes of famine. For example, when Ethiopia began to suffer an extended drought last year, early U.S. response and funding was key to mobilizing other donors, and preventing the worst of the crisis.

But now, continued America’s leadership on food security is in jeopardy.

In the skinny budget released in March 2017, US President Donald Trump’s administration called for massive cuts to food assistance programs in the United States.

Many members of Congress - both Republicans and Democrats - have boldly stated their opposition to severe cuts. Thirty members of the Senate signed a letter supporting food assistance through Food for Peace, while Congressman Tom Rooney (R-FL) and Congresswoman Barbara Lee (D-CA) launched a bipartisan effort to call for emergency funding for food assistance in 2018.

On April 4, Congresswoman Karen Bass (D-CA) and Congressman Gregory Meeks (D-NY), along with the Congressional Black Caucus, hosted an event in Congress to highlight the critical need for the United States to respond to famine. Congresswoman Bass poignantly argued that, “we should not be sitting in the twenty first century even talking about famine.”

Congresswoman Bass explained that the United States’ swift and comprehensive response to Ebola was essential in stamping out the disease and that similar urgency must exist around famine.

The international community must agree to step up to save lives, prevent the destabilization of entire regions, and support refugees fleeing into neighboring countries. Currently, the United Nations reports that appeals to address these four crises are only 10.5% funded, with the needs for Yemen only funded at 6%. Donors like Japan have already announced their commitments to address famine in Yemen, but the willpower and wallet of the United States is essential not just to filling the funding gap but also to bringing new donors to the table.

Congressman Tom Rooney and Congresswoman Barbara Lee stress, “Unprecedented famine in four regions simultaneously will further exacerbate migration, resulting in more refugees, greater strain on states, and overall instability.  Those are the conditions upon which terrorists thrive and which result in massive migration flows to Europe and other partner nations."

By providing $1 billion in emergency funding for famine response, Congress can help ensure the legacy of American leadership abroad. We must act together to avert catastrophic loss of life.