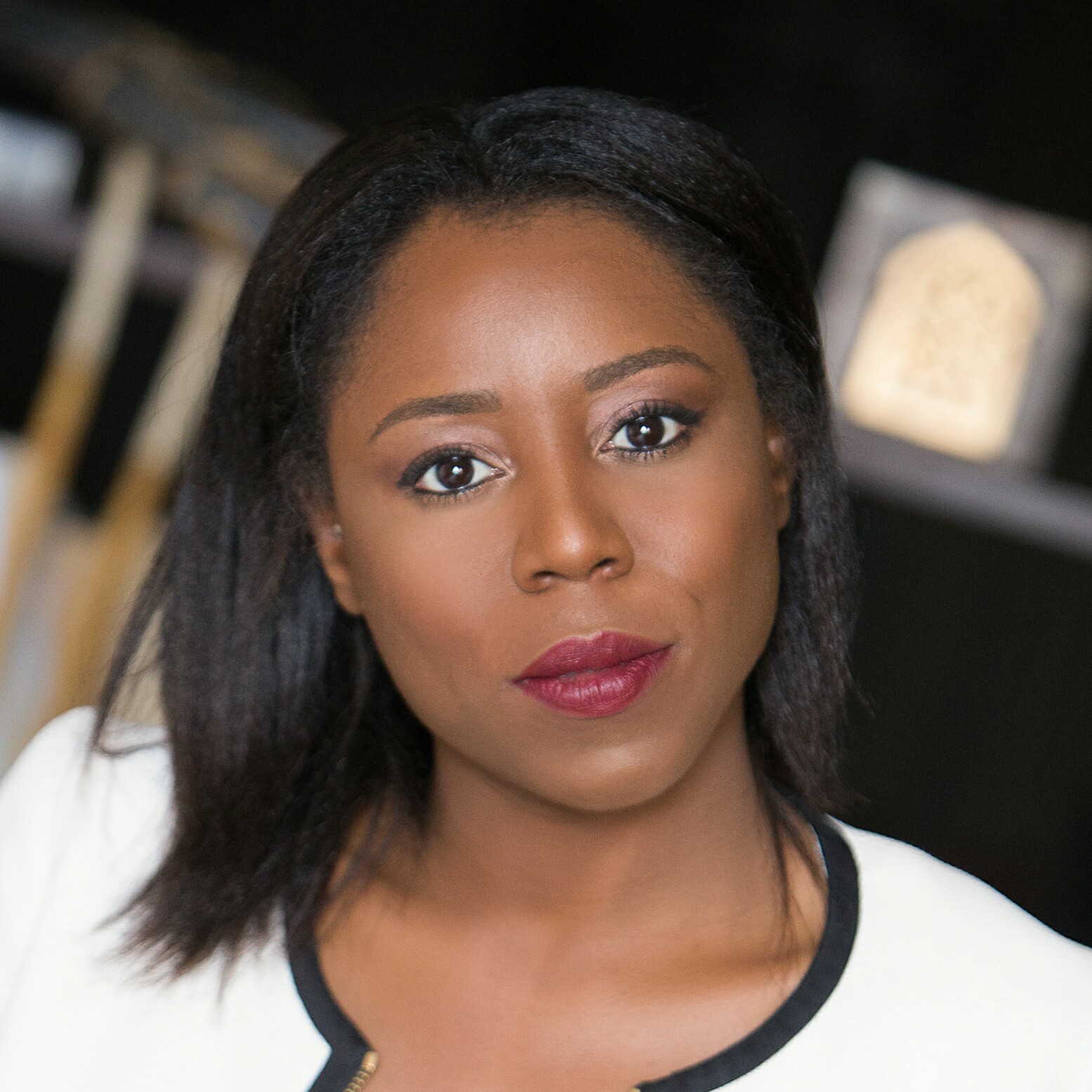 A Professor Demanded Sex From His Student for a Better Grade. This Is How She Stopped Him

Technology has revolutionized our ability to stop harassment like this in areas around the world.

In April this year, a recording was released that exposed a lecturer in a local Nigerian university, asking a student to sleep with him in exchange for better marks. The student, 23-year-old Monica Osagie of Obafemi Awolowo University, downloaded a cell phone app, and used it to record a conversation with her lecturer, where he demanded sex in exchange for improving her grades. The recording was released online, and very quickly went viral, shared across social media platforms like Twitter and Whatsapp.

In the recording, you can hear the lecturer bargaining with Osagie and demanding she sleep with him five separate times, to increase her mark from a fail to a pass. He is heard telling her, “The other <student> has come, and I told her straight away because there is nothing I can do to bail that person out and her mark is even better than your own. The person scored 39 while your own is 33.”

Despite his insistence, Osagie replies, “Prof, you know what? Let me fail it."

Take Action: How Much Do You Know About Women in the Workforce?

The conversation ends there. A spokesman for the university confirmed the voice in the recording to belong to Professor Richard Akindele, a management and accounting professor. For the lecturer, that was probably just another day assaulting women, and putting them in a position where even in school, they feel like they have to exchange their bodies for economic gains.

Nigeria is a VERY TOUGH place to be a WOMAN! This Professor in this RECORDED phone call ALLEGEDLY requested for FIVE SEX DATES (Not 5 rounds o) to upgrade the FEMALE student from 'Fail.' Admitted he'd DONE IT with a couple of other FEMALE STUDENTS. Justice MUST BE SERVED! pic.twitter.com/c1N1gob6Oi

In a country where the whispers of similar stories — whispers that are so loud they regularly feature as a plot in Nigeria’s Nollywood movies — this event was considered groundbreaking as it was the first time actual proof of such behavior had been released publicly.

Obafemi Awolowo University had faced these allegations before, previously coming from another young female student who was forced to drop out of school after she was failed for refusing to sleep with her lecturer.

“Agree to sleep with me, or you fail the exam,” she said the lecturer told her. Due to a lack of proof, the investigation remains “pending.”

In a 2010 study of university students in Ghana and Tanzania, sexual harassment by male teachers toward female students was the most common form of harassment students reported they face on campus.

“The hierarchical and gendered power relations within universities have naturalised a sexual contract in which some male academics consider it a right to demand sex with female students in return for grades,” the study states.

Read More: Why Bikes Are Critical to Women's Businesses Growing in Africa

With one half of Nigeria’s 182 million people made up of youth, a large portion of the country are currently or will soon be attending universities. Thus, ensuring that the experience young women have in universities is a safe one, is critical. The more we expose predators like Professor Akindele and give girls like Osagie a platform, the more others will be encouraged to speak up and to stand up.

And fortunately, thanks to technological advances, it’s getting easier and easier to do this.

Technology has revolutionized our ability to share atrocities like these in areas around the world, when many would normally have been overlooked. Our mobile devices can be powerful tools in a society that continues to demand “proof” and often blames the woman when she finds herself in such dangerous situations, or doubts the bold victim that comes out to share her story.

In many cases, the victims are further humiliated for coming forward, with accusations of “seducing him”, and threats from men for potentially damaging an accuser’s reputation. Osagie, by recording this story, sharing it, and bringing attention to it, snatches back the curtain to expose a world in which stories of instances like these often remain nothing more than whispers beneath the surface.

Technology has democratized the information-sharing culture of social media, which amplifies the often quiet voices of these victims, enabling their voices to instantly reach policy makers and influential stakeholders.

After Osagie’s recording was released, the Nigerian senate responded by requesting for a full scale investigation into the allegations made. The senate also passed a motion to investigate the growing number of sexual harassment cases in the nation’s universities. Less than a month after the request was made, Obafemi Awolowo University launched an investigation, and fired the accused professor.

The university released a statement saying he “acted in a manner that... compromised his position as a teacher and examiner... his conversations with Miss Osagie were about examination scores and inducement of favor for the alteration of examination scores.” It also updated its website homepage to include a massive poster stating, “Zero tolerance to sexual harassment!”

Read More: 17 Top Female Scientists Who Have Changed the World

The power of information sharing does not stop there: Since the news of Akindele’s dismissal, over now 440,000 news outlets have picked up and shared the information, not only amongst the nation but throughout the world, ensuring that it gets into the hands of every abusive lecturer in every corner of every country, who continues to take advantage of his position.

Technology’s role in driving accountability, through fast information-sharing, real-time data, and record keeping, is fast leap-frogging, infrastructural and network challenges in Africa. That it is also now playing a critical role in catalyzing change in flawed university structures and power dynamics, and potentially enabling more young girls to safely acquire education is such a welcome reform!

“This victory should encourage any student, no matter if they are university or secondary school students, to speak out,” Osagie’s lawyer, Biola Akiyode, said. “What Monica did was very brave and I hope lecturers will now see that there are consequences to their actions."

Read More: Tech Hubs Are Changing the Lives of Girls and Women in Senegal

“I am actually happy I came out. I am helping many ladies that have gone through the same thing I have gone through, and most of them can't talk about it. They are scared of coming out in public. But I know it happens everywhere, not just in Nigeria. For me, speaking up will bring more women to speak and eradicate what is happening around young women and older men. There is no work or ... education that is worth your dignity. I will keep saying that.”

Technology can be that voice for those like Osagie, and it creates a whole new player in this power dynamic — the ability to democratize the support received in a room. And as access to technology spreads, more girls will find the power in their voices to share their experiences, so that we can support victims, expose their abusers, and shed light on a very real problem. Everyone deserves the opportunity to achieve quality education, and no one should feel like they have to sacrifice their body to achieve that!