Why Bikes Are Critical to Women's Businesses Growing in Africa

For African women, a bike can mean the difference between surviving and thriving.

For women in Africa, owning a bike can open up a world of opportunities. It can mean having access to education, healthcare, and economic possibilities.

And one organization is ensuring this happens.

Everyday, World Bicycle Relief helps women learn how to use bikes “to change the world around them.”

Since its founding in 2005, World Bicycle Relief has seen the enormous impact that bicycles can make in helping students access education, entrepreneurs access markets, and patients access health care. Especially for women entrepreneurs, a bicycle can help them blaze new trails and become pioneers in their communities.

After becoming a widow, Georgina decided to carry on supporting the 21-acre family farm in rural Zambia that her husband once ran. But running a dairy farm was no easy task. For a long time, she delivered milk on foot every day to the dairy cooperative 12 kilometers from her home.

That is, until 2011 when she received a Buffalo Bicycle. 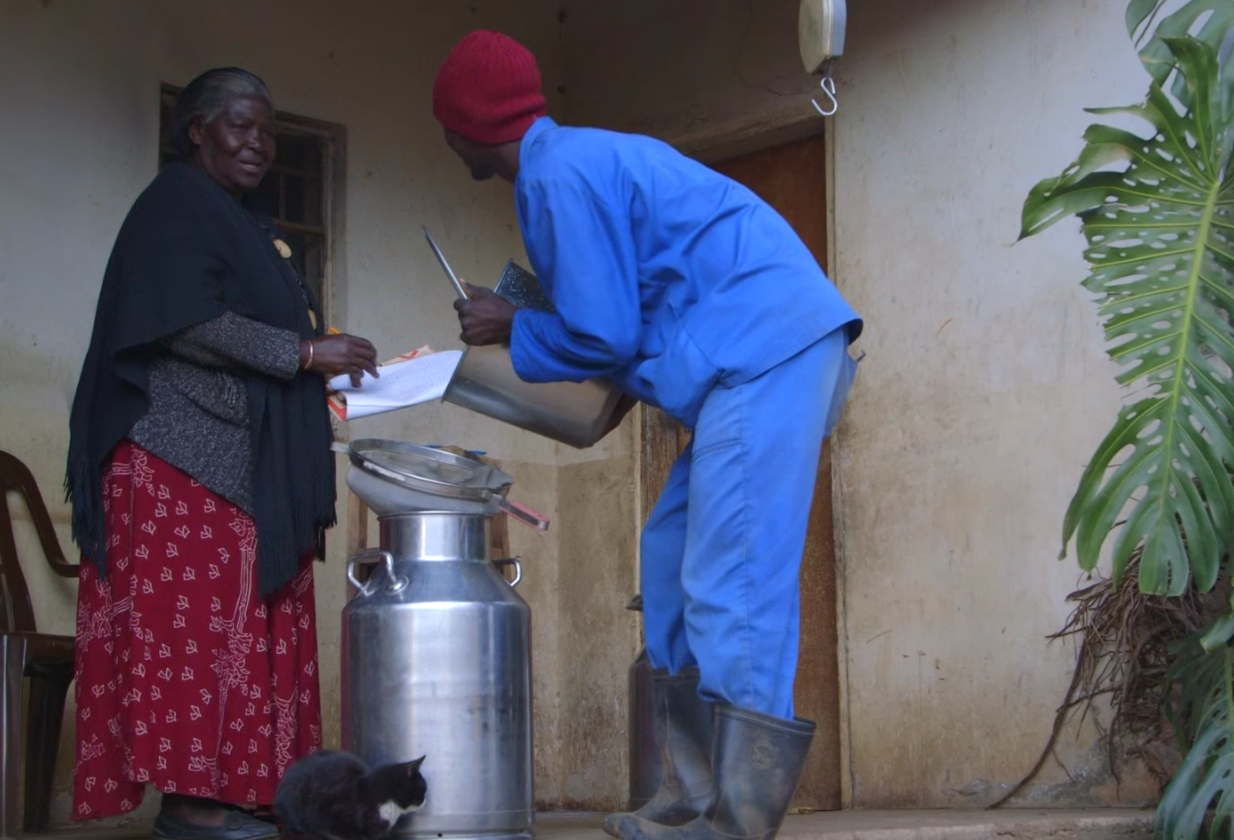 Her business has thrived and she has been able to expand her farm —  raising chickens and vegetables. Georgina is not the only farmer whose profits have increased with access to a bicycle.

Read More: Want to Change a Girl’s Life in Africa? Give Her a Bicycle

As a matter of fact, from 2011 to 2014 the Pabana Dairy Cooperative has sold 281 Buffalo bicycles to dairy farmers through its employee purchase program. The cooperative conducted a study that found a 25% increase in profits and a 45% reduction in travel time for dairy farmers with bicycles.

Enelise is another Zambian who has reaped benefits from her bicycle. As a shopkeeper, in Pata market she has a stall where she sells vegetables, as well as a shop in her own town. Before she received a bike, Enelise had to carry goods from farms on foot back to her shop. 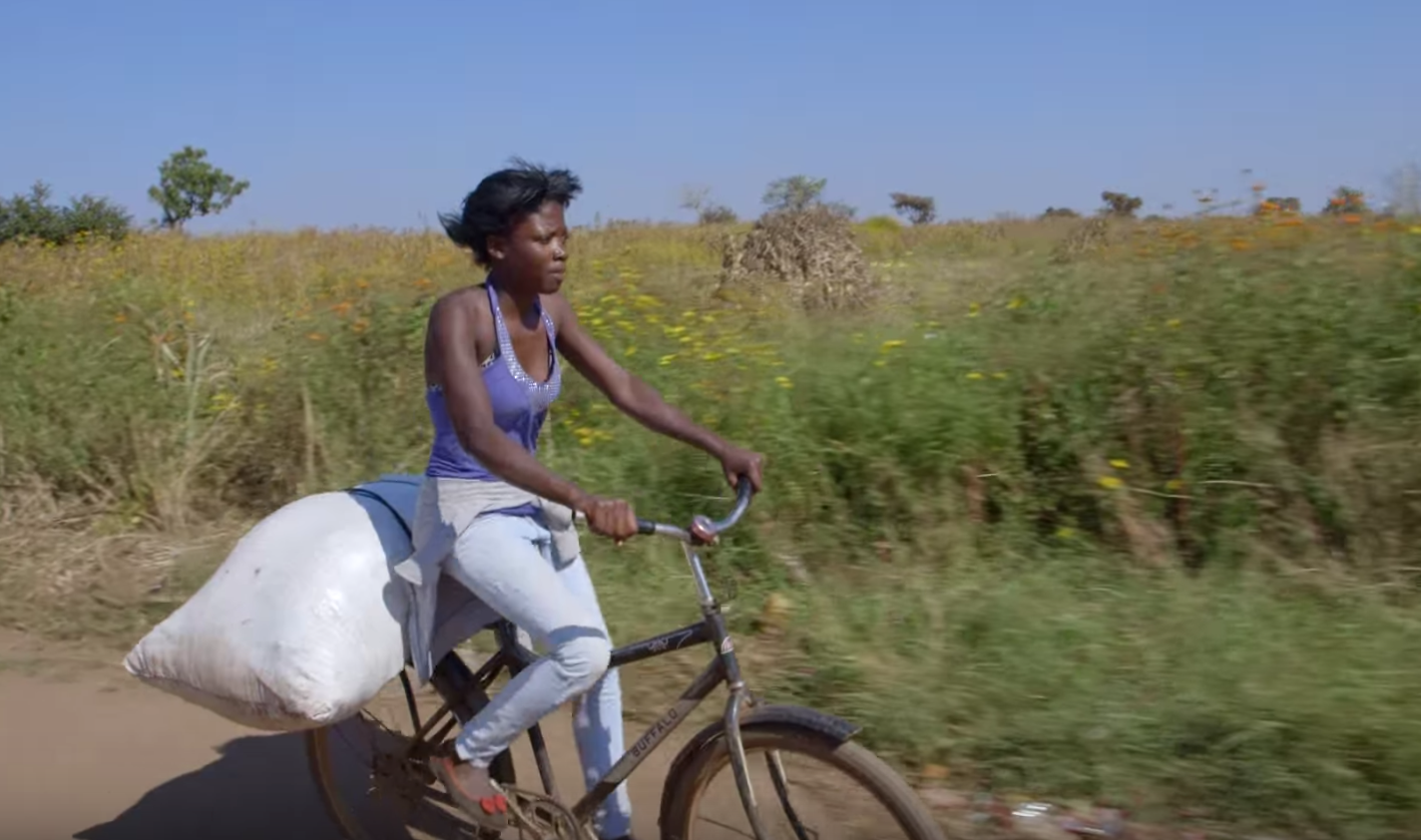 “I used to get tired from carrying my goods on my head,” she said. “I couldn’t even draw water from the well at home after a day of work at the market because of the pain in my chest.”

Now, with her bike, she sends her children and niece to farms to pick up orders on the bike. The family has been able to increase profits and Enelise has found more time to take care of chores at home.

Her business has improved so much that she plans on buying a second bicycle.

“I want to tell women, especially the widows, you must keep going,” Georgina said. “When my husband passed away, I thought it was the end for me. But I knew I must keep going, so I started my business.”

But thousands of other women in developing countries still need resources and support to become entrepreneurs. By supporting World Bicycle Relief, you can support more women like Georgina and Enelise and help create opportunity and positive change for women around the world.