Here Are 6 People Who Are Global Citizens in Every Way

These people have dedicated their lives to improving the world around them.

Global Citizens are people who know that to solve the world’s biggest challenges, we have to think outside ourselves, and the borders of our country. But rather than tell you what a Global Citizen is, we think it’s better to show you. Here are six people who have dedicated their lives to improving the world around them.

70-year-old Berliner Irmela Mensah-Schramm is not slowing down in her life. For more than 30 years she’s been out on the streets of Berlin, trying to fight against racist and misogynist  hate-speech. Irmela has scratched off more than 75,000 far-right stickers and painted or sprayed over hundreds of graffiti. Because none should be confronted with anything like this. Not anymore.

Even though most people are very supportive when it comes to Berlin’s “sprayer granny,” she had to go to court last year. The reason: vandalism. Irmela sprayed over hateful graffiti but covered the wall behind it as well. The court warned her that she would have to pay a fine of 1,800 euros should she decide to pick up a spray can again. But Irmela says she would much rather go to prison than to stop removing racist hate-speech from the streets.

The German newspaper ‘Tagesspiegel’ asked Irmela why she’s been spending her life removing such propaganda. Her answer is simple but powerful: “Because back in Nazi-Germany too few people have spoken up or done something. We can’t change that anymore. But we should be — no we must be — careful that something like that will never happen again. We need to do something against the hate that seems to be growing again lately.” 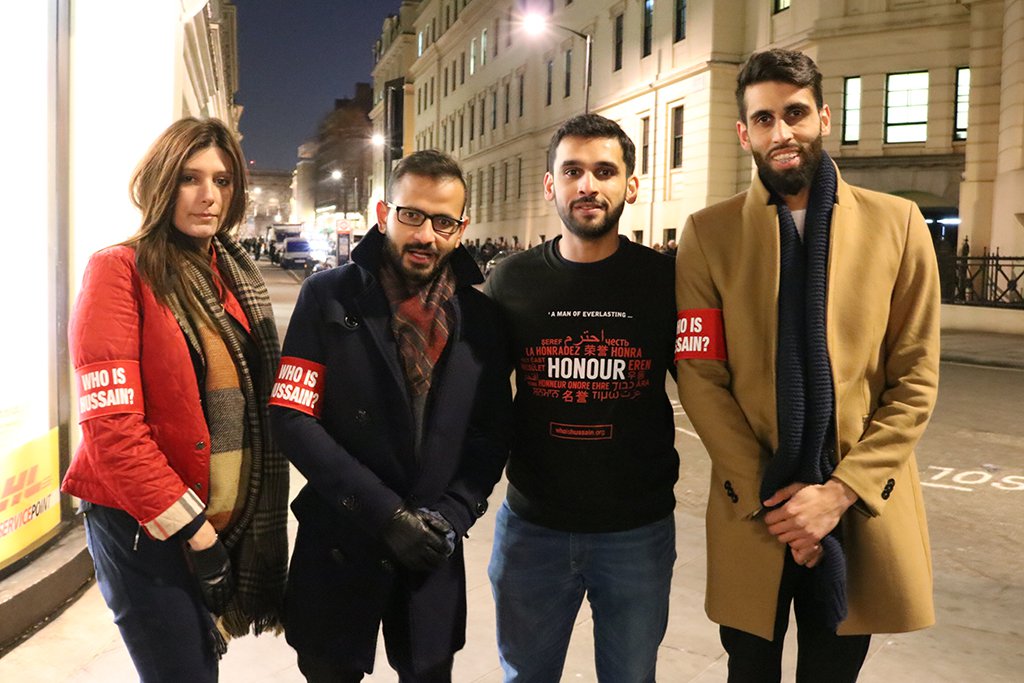 Zeenat, Shah, MJ and Muhammad help lead Who is Hussain, London — a voluntary organisation inspired by the 7th century revolutionary figure Hussain ibn Ali, the grandson of the Prophet Muhammad. Fast-forward to the 21st century and these volunteers continue Hussain’s legacy of social justice by serving hot meals to London’s homeless every Saturday, providing much needed warmth and conversation on the city’s streets.

With over 250 volunteers on their list, they are determined to offer more than just food, organising a mobile barbershop and CV workshops at different points throughout the year. “It’s about spreading love and humanity and hope,” says Shah — words the world really needs to hear right now. 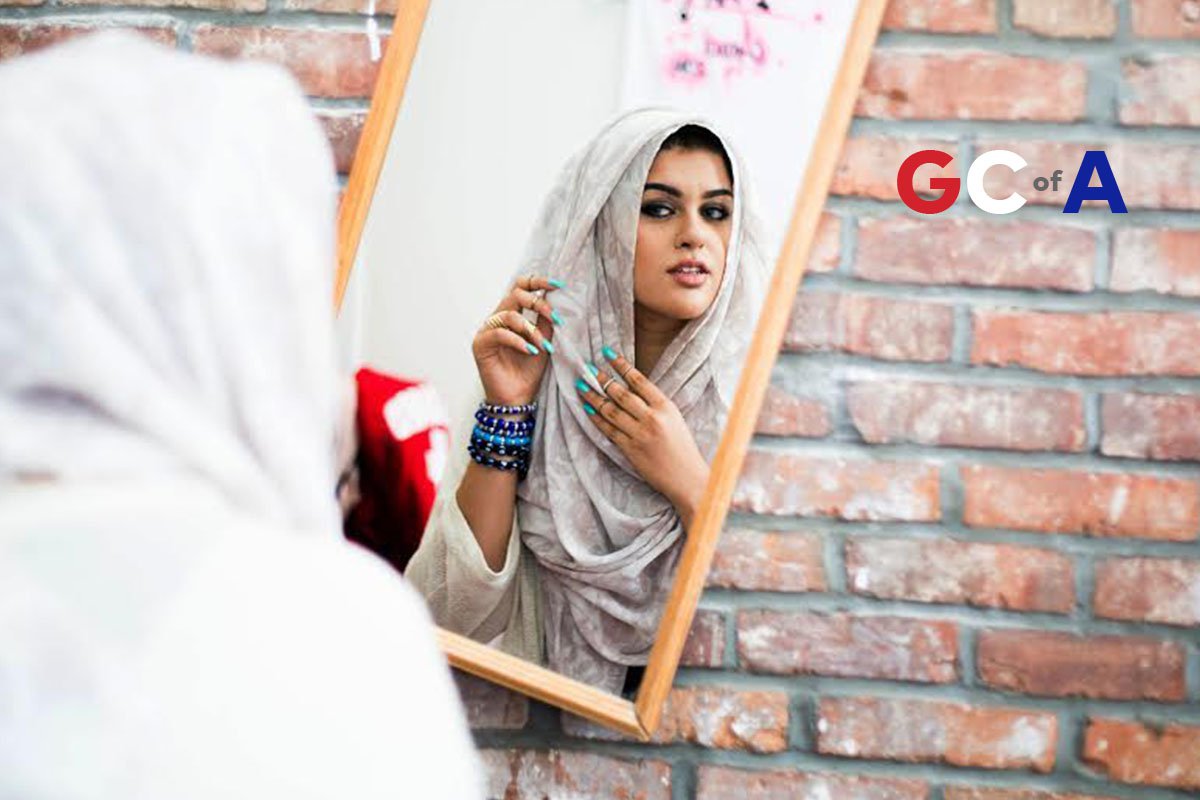 Amani Al-Khatahtbeh was 9 years old on 9/11 and, in the ensuing Islamophobic hysteria, was called a racial slur for the first time in the fourth grade. She became ashamed to be a Muslim. But a trip to Yemen a short while after revitalized her faith, by showing her a community in which Islam is a source of love and hospitality and not of suspicion and fear. After realizing Muslims, particularly Muslim women, were often the center of policy conversations but rarely had a voice, she founded MuslimGirl.com, an online platform which allows Muslim girls to tell their own stories and make their voices heard.

By allowing all comments on the website, even those that harass writers, she believes important conversations are taking place between Muslims and non-Muslims. She also wrote a book titled, “Muslim Girl: A Coming of Age” about what it’s like to be a Muslim girl growing up in the US after 9/11. “I believe deeply in the power of storytelling, in sharing those stories and universal experiences that make us human and allow us to empathize with each other, especially right now when Muslims are being so dehumanized and talked about in such a way.” Read more here. 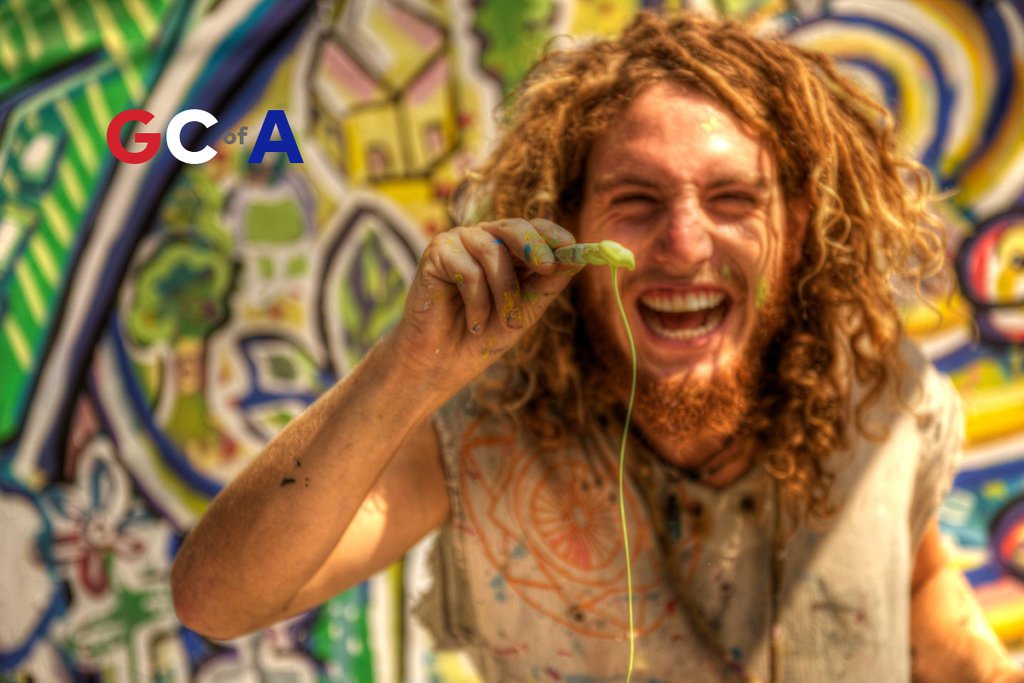 Max Fried is an artist and educator who founded “Artolution,” an international public arts organization that works with kids and teenagers to paint community murals and brighten some of the world’s most destitute places. From slums in India, Kenya, and Peru, to aboriginal communities in Australia and New Zealand, to Syrian refugee camps in Jordan, Fried is bringing empowered unity to marginalized communities across the globe. He’s helped promote peace via a mural by grieving Israeli and Palestinian mothers.

Fried’s work has also touched on sustainability: in India, he led kids in building an interactive percussion sculpture made from garbage and recycled materials. “Even if you’re not an artist — and I think most of the kids don’t call themselves artists — art provides a forum for [kids to make] statements that matter to their own lives. When it comes to things like being able to be an advocate for oneself and [come up with] ideas of how to alleviate poverty in one’s own community, the arts are a way of bringing light to that.”  Read more here.

Alex Assali came to Germany as a Syrian refugee. He escaped ISIS and warlords in his home country and made Berlin his home. People were open and kind and shared food with Alex when he needed it the most. He's now been in Germany since August 2015. Alex wanted to thank the German people for taking in refugees from Syria and was looking for a way to give back to society. Now he cooks food for up to 100 people a day in different locations around Berlin. 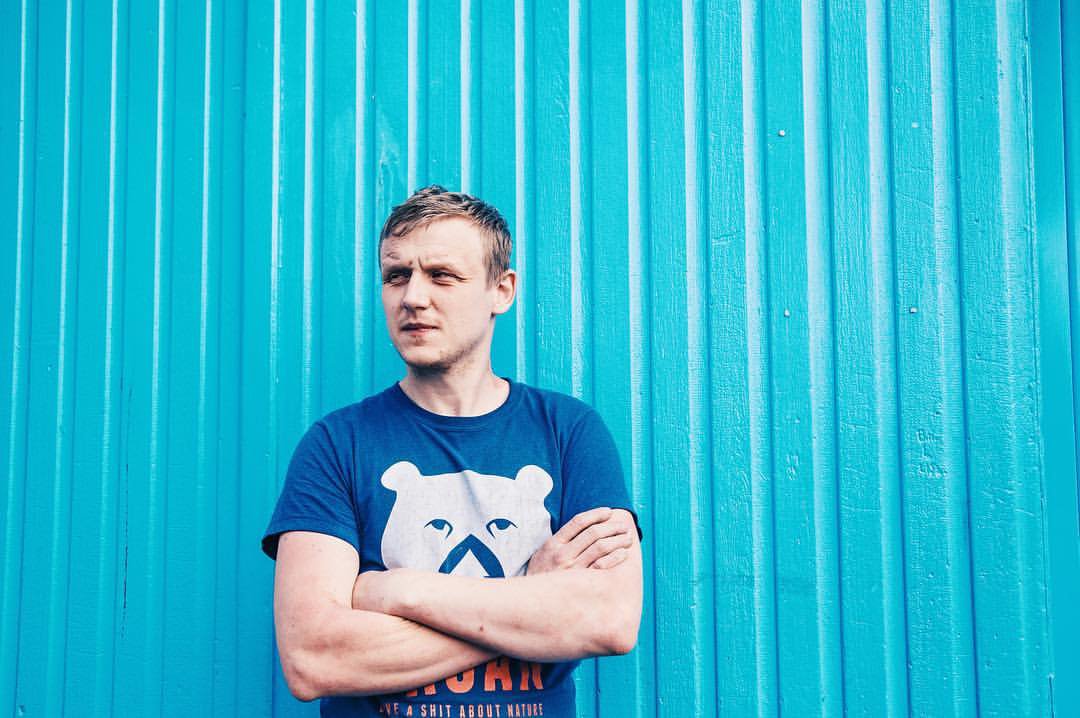 Adam Smith travelled the world as a chef, and saw first-hand how the world wastes a third of all the food it produces. Years later, he returned home to England and decided to fight food waste all over the country. First, he set up a “pay-as-you-feel” cafe to cook up a food waste feast from ingredients headed for the bin.

It took off, and now there’s similar cafes all over England, Australia, and even Israel. Inspired, he went on to create the UK’s first food waste supermarket. The store receives between two and ten tonnes of food every day, available to anyone that needs it. Next, he wants to take the supermarket global. “I’m this guy from Leeds who decided to feed the world and then just went and did it,” he told Global Citizen in an interview. “If you’ve got an idea, who cares? Just do it.” Read more here.