The girl’s mother is desperate for her return. 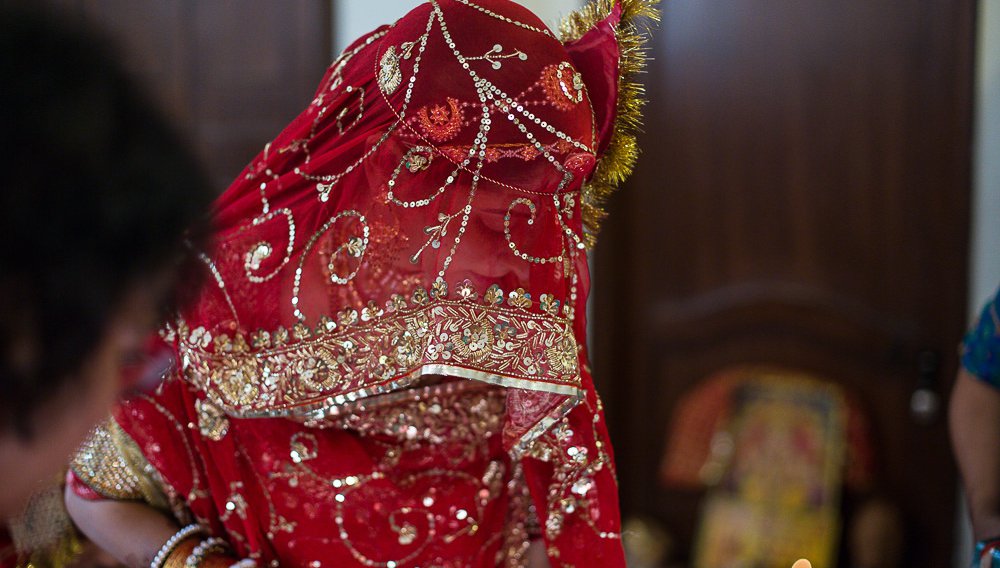 A 16-year-old girl from Hyderabad, in India, has reportedly been sold for $7,800 as a bride to an Omani sheikh.

The horrifying case of child marriage and trafficking only came to light when the girl’s mother lodged a complaint with the police.

The woman is desperate for her daughter to be returned home from Muscat, where she is currently living with her 65-year-old husband.

In her complaint to the police, the girl’s mother accused her sister-in-law and brother-in-law of the crime, reported the Times of India.

Child marriage is one of the discriminatory practices that Global Citizen’s Level The Law campaign seeks to address. You can take action here.

Read More: Girl, 5, Was Forced to Marry a 22-Year-Old Man in Pakistan

The woman said her daughter had been married and taken away without her consent. She said she refused to allow her daughter to be married to the sheikh, but that her brother-in-law insisted the wedding go ahead regardless.

It is believed the sheikh stayed in a hotel in Hyderabad with his child bride for four days after the wedding, before returning to Oman. The brother-in-law then reportedly arranged the passports and documents the girl needed to travel to Oman.

Despite the mother’s pleas, however, the sheikh is allegedly refusing to return to girl until the money he paid to the brother-in-law to “buy” her is repaid.

“I spoke directly with the Omani national who married my daughter. He is saying he had bought my daughter for 5 lakh rupees ($7,800),” the mother is reported as saying. “Only if this amount is paid, he said he would send my daughter back to India.”

Marriages like this are tragically common in Hyderabad, according to NDTV, with elderly men looking for young brides from poor families.

Read More: A 6-Year-Old Girl Was Traded to a 55-Year-Old Man for a Goat

India has the highest rate of child marriage of any nation in the world, according to data released by the Pew Research Center in the US. It is followed by Bangladesh, Nigeria, Brazil, and Ethiopia.

A staggering 47% of girls are married by the age of 18 in India — despite a legal marriage age for girls in India of 18, and for boys of 21.