So many emojis, so little time. According to the official Unicode Standard list, there are currently over 2,600 emojis to choose from, with more coming later this year.

From the perplexing upside-down smiley face (seriously, what does it mean?) to the much-loved taco, these little icons express a wide range of emotions and activities. But for Global Citizens around the world, some of them are more applicable than others.

Read More: The New Emojis Being Released This Year Include Breastfeeding & Headscarf-Clad Women

On World Emoji Day, celebrated each day on July 17 (the day the calendar emoji is permanently set to), Global Citizen is bringing you some of our favorite emojis.

We’re all about women’s empowerment, and how better to represent this than with the many empowered women of the emoji keyboard?

The latest additions to the emoji universe include female scientists, judges, astronauts, and policewomen — jobs that might have been the domain of men at one point, but are increasingly diverse.  But we’re still waiting on the Malala-moji.

Although not for the faint-of-heart, the syringe emoji represents a tool that has saved millions of lives around the world: the vaccine. In the United States alone, vaccines have saved an estimated 450,000 lives since 1963, and many more worldwide.

The Copenhagen of emojis, the light rail emoji is all about creating a sustainable, ecological future for everyone. Cities around the world are making public transit more accessible, creating pedestrian and bike-friendly spaces, and slowing climate change.

Get your mind out of the gutter! The aubergine is the perfect emoji for health- and environment-conscious Global Citizens. Often used as a meat substitute, this purple vegetable also helps reduce CO2 emissions and is, on top of that, quite tasty.

In a world where an estimated 260 million children are out of school, many displaced by conflict, held back by entrenched gender norms, and even threatened by climate change, promoting universal education is one of the most important actions Global Citizens can take.

Unfortunately, around the world, this emoji may no longer be sufficiently representative of the rapidly-rising temperatures threatening various regions from the Arctic to the Middle East. Global Citizens should take action to make sure the thermometer emoji isn’t permanently replaced by the fire emoji.

Perhaps nothing better symbolizes the need to welcome and support displaced and disenfranchised populations than the Statue of Liberty. A beacon of light around the world, the Statue of Liberty’s inscription inviting the world’s “teeming masses” to it has been threatened by US President Donald Trump’s travel ban, but the torch remains a symbol of perennial global citizen values: freedom from want and justice for all.

Read More: How to Talk About Foreign Aid Without Sounding Dumb

Shameless plug: with the Global Citizen Actionmoji, Global Citizens can combine all of these emojis into one convenient set of icons. You can download the Actionmoji free. 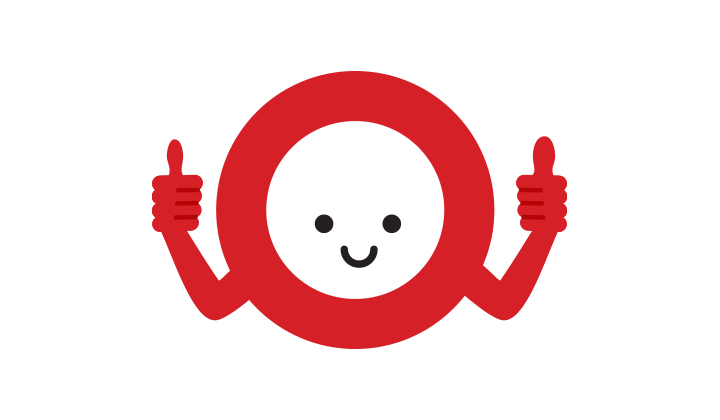