Among the 56 new emojis, these are our two new favorites. 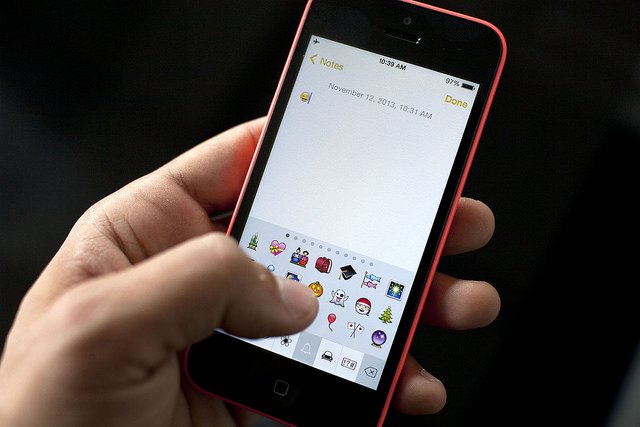 Meet the two new emojis that showcase women in a new way – and we’re not talking fashion.

Unicode Consortium will be adding an emoji of a woman breastfeeding and a woman wearing a headscarf among 54 other tiny images, according to USA today. The emojis will go live with the release of Unicode version 10.0 later this year.

Take Action: Let’s Act in Unity With Girls All Over the World.

Although neither breastfeeding nor headscarves are new looks, both breastfeeding and wearing a headscarf or hijab in public continue to be controversial in several countries. 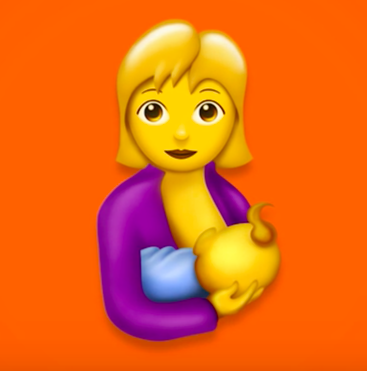 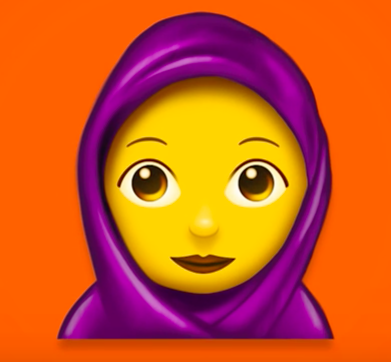 Wearing a headscarf or a hijab, despite being a long-held tradition for women across many cultures, has also found its way into the public debate. Muslim women in the US said they were  afraid to wear the hijab or headscarf in public when asked following the the 2016 presidential election.  In other countries, there have been proposed bans on burqas and hijabs in public places.

A Muslim teenager named Rayouf Alhumedhi led the campaign for the Unicode Consortium to include a headscarf emoji. To her and those who supported her campaign, having an emoji don a headscarf was a way to feel represented in digital communication — just as groups including redheads and LGBT individuals have sought emoji inclusion as well.

Read More: There Are No Headscarf Emojis, But a Muslim Teen Is Trying to Change That

Whether Unicode Consortium intended to weigh in on these debates or not, the inclusion of these two tiny images marks a tiny step forward for women. As these new emojis expand the visual representation of what women look like and can do, the digital world will begin to represent the amazing diversity of the real world.