“If we don’t receive the funding we need …we literally have to determine who lives and who dies.” 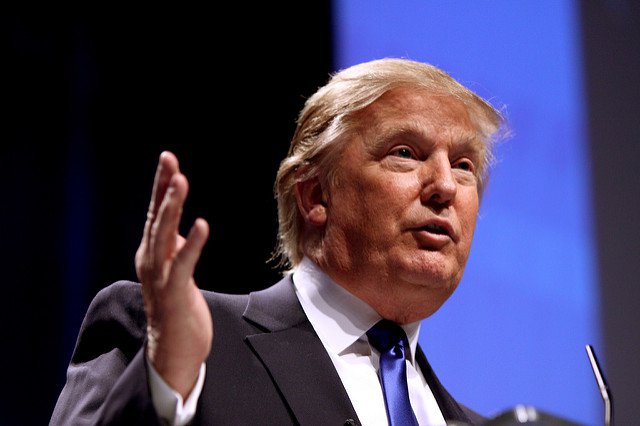 Political pageantry is crippling humanitarian aid efforts, according to the head of the World Food Program.

Speaking with reporters last Monday, WFP Director-General David Beasley criticized the constant media coverage of US President Donald Trump. Beasley claimed that, while people should be learning about the millions of people in Africa and Yemen enduring famine, instead television audiences are being distracted with a 24-hour Trump show.

“We’ve got to break through all of the smoke,”he said. “This is not fake news, this is reality.”

There are approximately 20 million people facing famine worldwide, with four hot-spot countries – South Sudan, Somalia, Nigeria, and Yemen. As Beasley indicated, civil war has also led to a humanitarian crisis in Syria. But as the WFP and other humanitarian aid organizations rush to help those in conflict zones suffering from starvation and malnutrition, receiving the necessary funds has been a struggle, in part because not enough people know the crises are happening.

Beasley’s press conference took place after the United Nations updated its $1.4B funding appeal for South Sudan refugees, at which the organization dubbed South Sudan the “fastest growing refugee crisis.” Famine has been officially declared in two counties with a third on the brink, and conflict has resulted in more than 1 million child refugees.

Beasley warned that if aid organizations do not receive the necessary funds to deliver food aid, hundreds of thousands of children will die needlessly.

And yet, while a number of children equaling the entire population of Washington, DC could starve to death during the coming months, mainstream news outlets continue to overwhelmingly cover Trump. 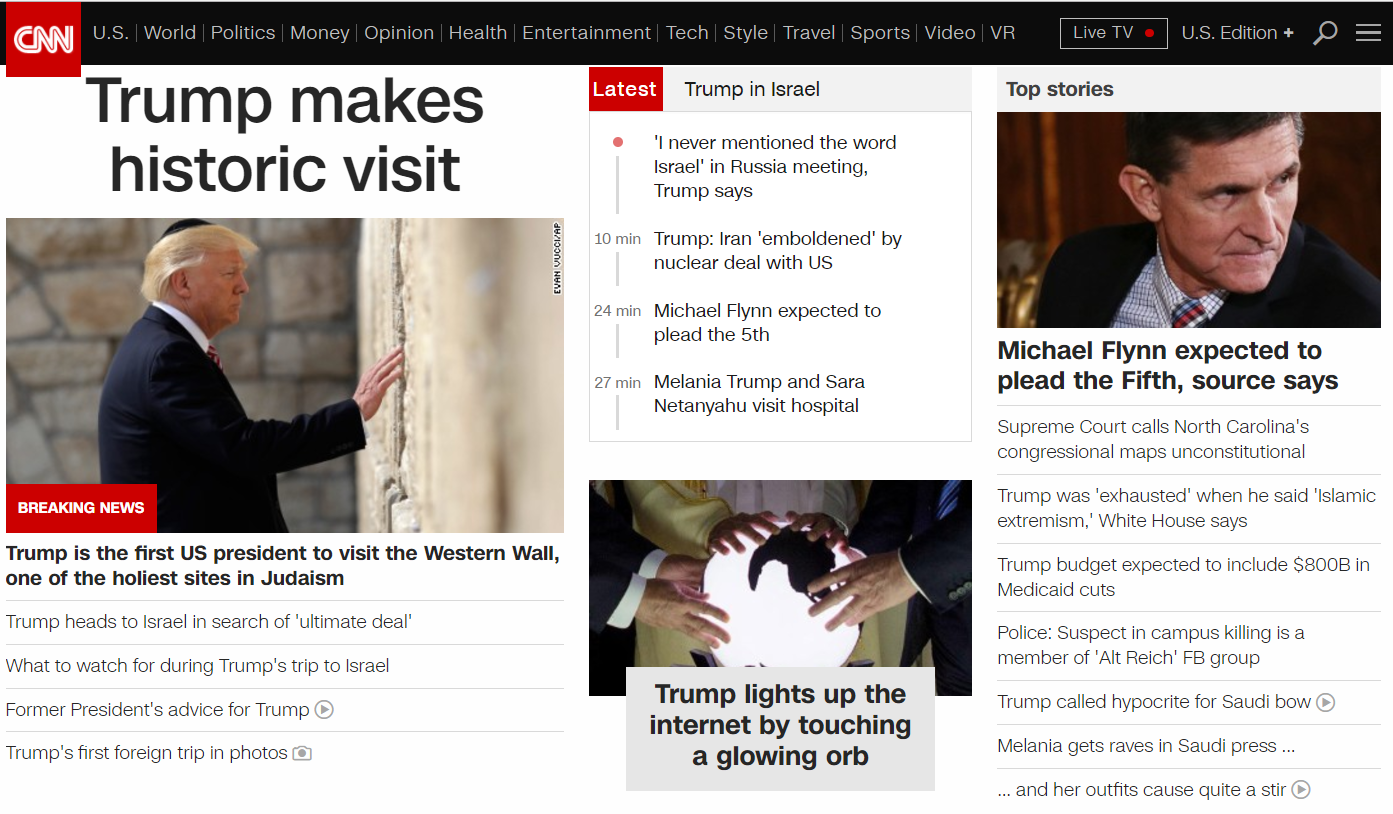 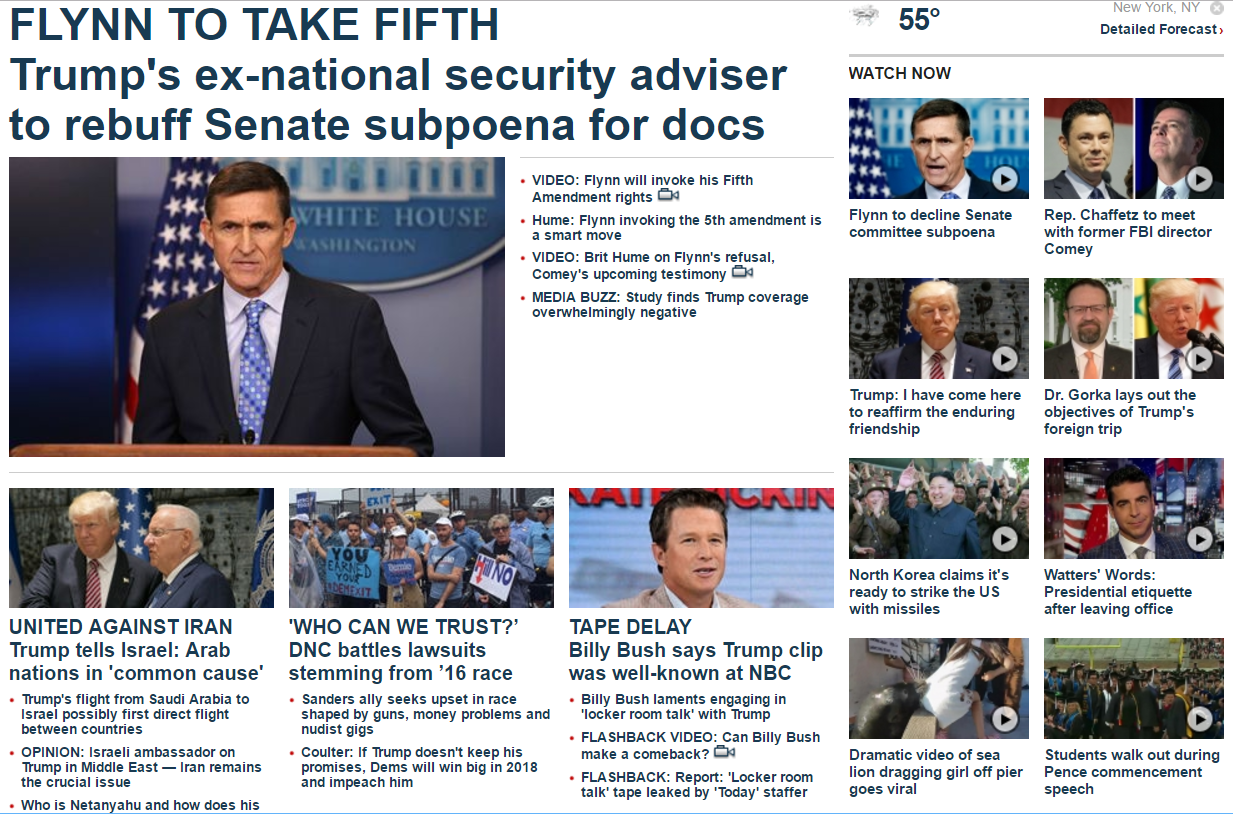 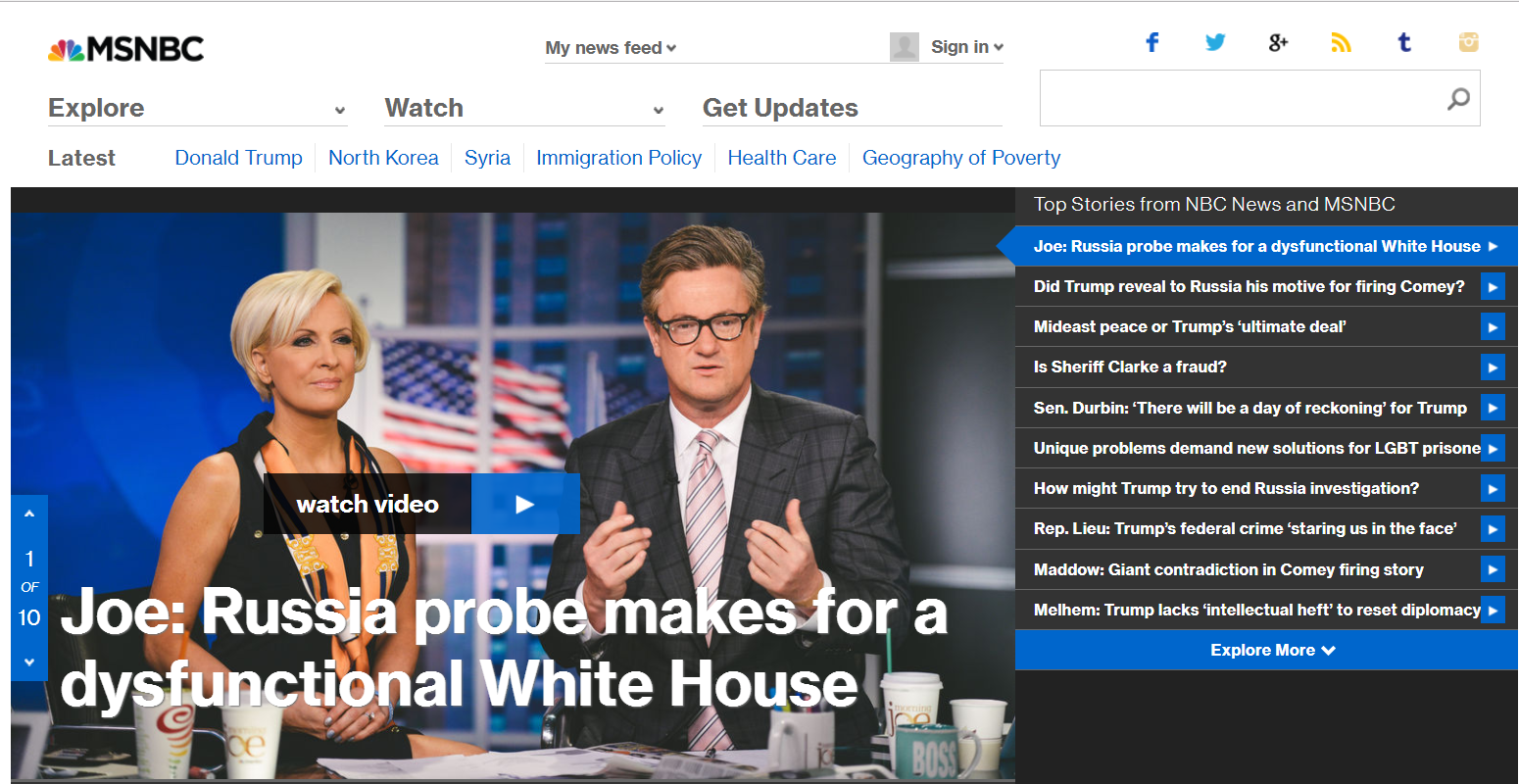 Beasley did not claim that news outlets should turn a blind eye to Trump and the policies enacted by his administration, only that there are other important stories that people need to know about as well. News cycles are zero-sum – every minute devoted to covering the latest Trump controversy is one minute less that journalists could be reporting on urgent humanitarian issues like famine.

The problem is not that news outlets are covering Trump, according to Beasley, it’s that Trump crowds everything else out.

Mainstream media has insatiably covered Trump since his presidential campaign. During the primary elections, Trump received $2 billion worth of free media coverage, according to the New York Times. That mark dwarfed all other candidates in both parties, more than twice as much as Hillary Clinton, who ranked second in earned media at $746 million.

Related Stories May 18, 2017 When It Comes to Foreign Aid in Australia, It's Not 'Us vs Them' April 27, 2017 Interactive Tool Shows You Where Your Representatives Stand on Foreign Aid

News outlets have benefited from higher ratings, AdWeek reports, making the Trump cycle harder to break. Trump, meanwhile, has dismissed any critical media coverage as unfair and fake, going so far as to claim the media is the “enemy of the American people,” last February.

As partisanship dominates policy talks and newsroom coverage, WFP has no time for politics.

“We’re focused on trying to get the job done, not the political circumstances,” Steve Taravella, WFP communications officer, told the Independent. “People are dying today, not three months from now.”

The US government announced it would provide $990 million in emergency funding for famine response in 2017, but the future of USAID is uncertain. Trump has called for slashing US funding for the UN in half. Considering the US currently funds more than 20% of the UN’s budget, such spending cuts would have dire consequences for UN agencies like WFP.

Beasley expects a “dog fight” over the foreign aid budget for 2018, the AP reports.

As more than 20 million people endure hunger, mainstream media has the power to help ensure aid reaches those who desperately need it. All they have to do is cover the story.