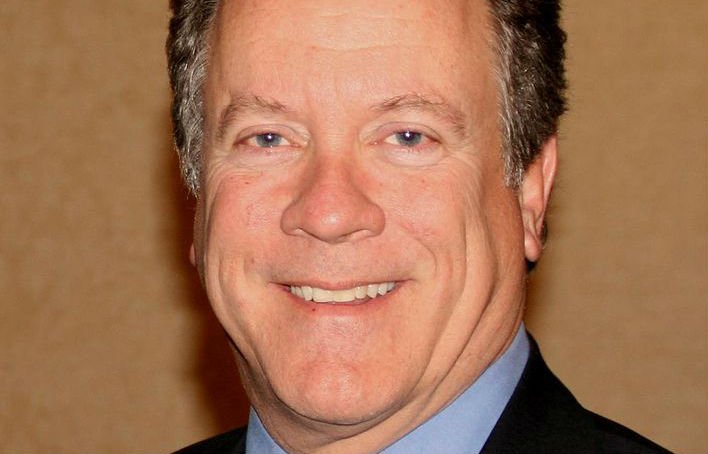 His job will be to oversee the World Food Programme, which is the largest humanitarian agency fighting hunger worldwide, delivering food assistance in emergencies and working with communities to improve nutrition and build resilience. Each year, WFP assists some 80 million people in around 80 countries.

Governor Beasley joins WFP at a time when famine is looming in four countries and over 20 million people are on the brink of starvation. These communities are in desperate need of nutritious food, clean water and a safe place to live.

WFP has a vital role to play in getting emergency food aid and money to millions of people around the world. Ensuring WFP has the funds to respond to these crises will be one of Governor Beasley’s core responsibilities.

WFP is based in Rome with the other UN agencies working on food and nutrition issues. It will be important for Governor Beasley to work with these agencies to coordinate the UN’s response to one of the most pressing challenges of our time - ensuring everyone has enough nutritious food to eat, so they can live happy and healthy lives.

Governor Beasley will also join WFP as the Italian Government host the G7 Summit at the end of May, where it is hoped a flagship initiative on food and nutrition security - the “Taormina Initiative” - will be one of the main outcomes of the Summit. We hope Governor Beasley will work with the Italian Government and the G7 to make sure the Taormina Initiative is a success.

Read More: There Is a Famine Crisis in Africa – Here’s How You Can Help

Governor Beasley's nomination came concurrently with President Trump's recommendation that American funding for food assistance be severely cut in both 2017 and 2018. Global Citizen calls on Governor Beasley, as the incoming WFP Executive Director, to keep the magnitude of famine in Yemen in mind as he works with the United States Congress and President Trump over the next four years.

Global Citizen welcomes Governor Beasley to WFP and looks forward to working with him to achieve SDG 2 - to end malnutrition for all.