These Trans Candidates Are Making Herstory in the US

On Tuesday, as Americans across the country took to the polls to vote for their mayors, city councilors, and other representatives, the big winners were equality and inclusivity.

Virginians elected their first-ever transgender state representative, Danica Roem, who ran against a vehemently anti-LGBTQ candidate who supported a so-called “Bathroom Bill” that would have discriminated against transgender individuals.

Take Action: Help Women Around the World Through the Products You Buy 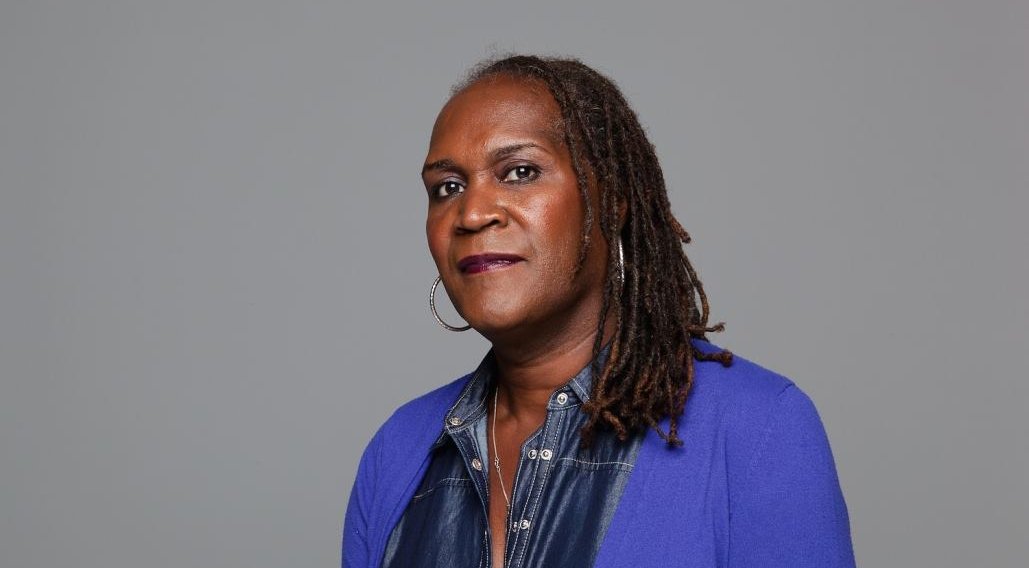 Global Citizen has profiled both Roem and Jenkins as part of our Who Run the Gov? Girls! series. Global Citizen also campaigns for the Global Goals for Sustainable Development, including goal five on gender equality. You can take action here.

Here are some of the best reactions from across the internet on last night’s historic election:

Tonight Karma is a transgender woman, a black female Mayor, a turbaned Sikh Mayor, an Asian American elected official, a black LT Governor, a white man who ran on gun control after losing his girlfriend to gun violence. In other words, Karma is American.

history being made: transgender politicians Andrea Jenkins of Minneapolis and Danica Roem of Virginia won their races. 👏 pic.twitter.com/7LNKDcTjA8

BREAKING: Come January, a trans woman will walk into the capitol built by Jefferson to take her seat in the Virginia legislature. Danica Roem will raise her right hand, swear an oath, and, will become the first out trans person to be elected to and serve in a state legislature.

Couldn’t be more thrilled for Danica Roem. And good riddance to Bob Marshall, one of the most anti-choice, and anti-LGBTQ members of the VA House. https://t.co/AQfdW4oKRh

Danica Roem will be the first transgender member of a state legislature.  And she beat a vicious bigot in a swing seat to do it!

This is Robert Marshall's sister.

Marshall is who Danica Roem, the first openly trans person elected to office in VA, beat for the Virginia House seat.

His sister pulls zero punches.
This is beautiful.#WednesdayWisdompic.twitter.com/SIvD9ToAYC

Danica Roem, the first openly trans person elected to office in VA, will represent a middle-ring suburban district. Her key campaign issue was traffic. A nice reflection that trans people have ordinary concerns like everyone else.

She has more grace and composure than I will ever have. #virginia#DanicaRoem

Danica's victory is politics at its best: not the art of the possible, but the art of making the impossible possible. What once seemed impossible, that we could live our truth and pursue our dreams all at the same time, is now very possible. (1/2)

Yeah, so I'm crying now. This is the night I wanted. So happy.#DanicaRoem#ElectionDay

Tonight's results send a message loud and clear, as Danica Roem @pwcdanica put it so eloquently tonight: "Discrimination is a disqualifier. You can champion inclusion, you can champion equality and equity, and you can win."

So proud of movement auntie, Andrea Jenkins, who became the first openly trans woman of color elected to the city council of a major U.S. city. She’ll represent Ward 8 of Minneapolis! So much history being made tonight! #AJ4W8#TransFolksCanWin#ElectionDaypic.twitter.com/AJqvDt9E7q

Say it with me, "CITY COUNCIL MEMBER ANDREA JENKINS!!!"

So proud of movement auntie, Andrea Jenkins, who became the first openly trans woman of color elected to the city council of a major U.S. city. She’ll represent Ward 8 of Minneapolis! So much history being made tonight! #AJ4W8#TransFolksCanWin#ElectionDaypic.twitter.com/AJqvDt9E7q

The first openly trans woman & trans African American woman were elected into office today along with a Sikh progressive. Congrats to Danica Roem, Ravi Bhalla, & Andrea Jenkins for being apart of a more inclusive & accepting America.