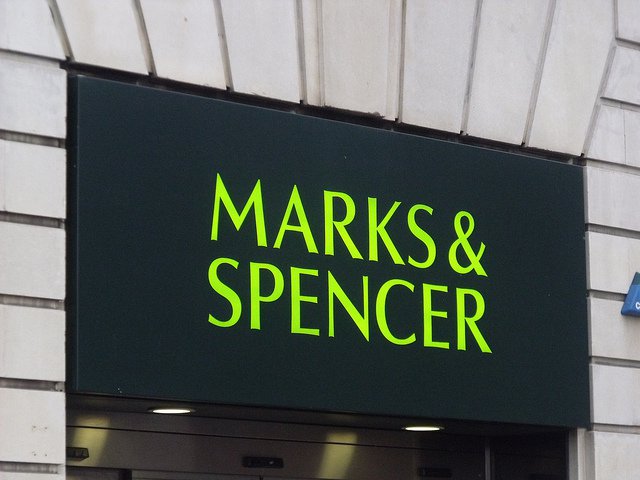 Other retail brands, including Zara, Mango, Next, and Asos, were also discovered to be exploiting cheap labour and paying wildly below the Turkish minimum wage.

The sting uncovered numerous damaging examples of unethical employment practises by major British retail giants in Turkey. In one workshop, refugees were spray-bleaching Zara jeans without a face mask, exposing themselves to dangerous chemicals. In another, children as young as 10 were making pyjamas for Next.

Each retailer has rushed to distance themselves from malpractice. Asos has made moves to offer financial support to the exploited children, sending them to school instead of work. Zara has set about forcing through improvements in factory working conditions, while Next simply denied the clothes had anything to do with them.

Marks & Spencers are now offering permanent legal employment to any refugee found to be illegally employed at the factory. But this does not sweep under the carpet the 15-year-old boy who was “working more than 12 hours a day ironing clothes before they were shipped to the UK.” The companies have reacted quickly to limit the damage to their public image. But how much more do we not know? How extensive are these illegal practises entrenched in multinational corporations around the world?

It’s disappointing that a company like Marks & Spencers is implicated in this scandal, given its history. The company was co-founded in 1884 by Michael Marks, a Jewish refugee from Poland, fleeing the Russian Empire. Its origins are firmly based on a life built from escaping conflict. Yet, fast forward 132 years, its reputation is in turmoil.

Turkey has the largest refugee population in the world. Over 3.1 million refugees currently reside in the country, of which the vast majority had fled from the conflict in Syria. It’s easy to take advantage of people displaced from their homes, especially children, and often refugees are targeted by criminal gangs that exploit their vulnerabilities to divert them into forced labour and sexual trafficking.

Read More: Turkey Is Showing The World How To Treat Refugees

In the midst of the controversy, the British government has announced new measures to fight forced labour and child exploitation around the globe. The Department for International Development last week prioritised funding to tackle modern slavery, including help to girls and women at risk of gender based violence across migration routes. Interestingly, this also involves targeting influential private investors, to improve transparency of labour practises in the supply chain. 45 million people are trapped in forced labour worldwide.

The allegations against M&S and its fellow retailers are seriously concerning. Their response to the BBC investigation has been swift, and, for the most part, commendable. But it is far from acceptable that such practises were allowed to exist in the first place. Whether it’s perpetrated by criminal gangs or corporate brands, the exploitation of vulnerable refugees must be fought by us all. It must never be allowed to pass.

You can watch Darragh MacTintyre present the Panorama operation now on the BBC iPlayer, available only to users within the UK.