On Anti-Slavery Day, Department for International Development announces funds to take on slavery. 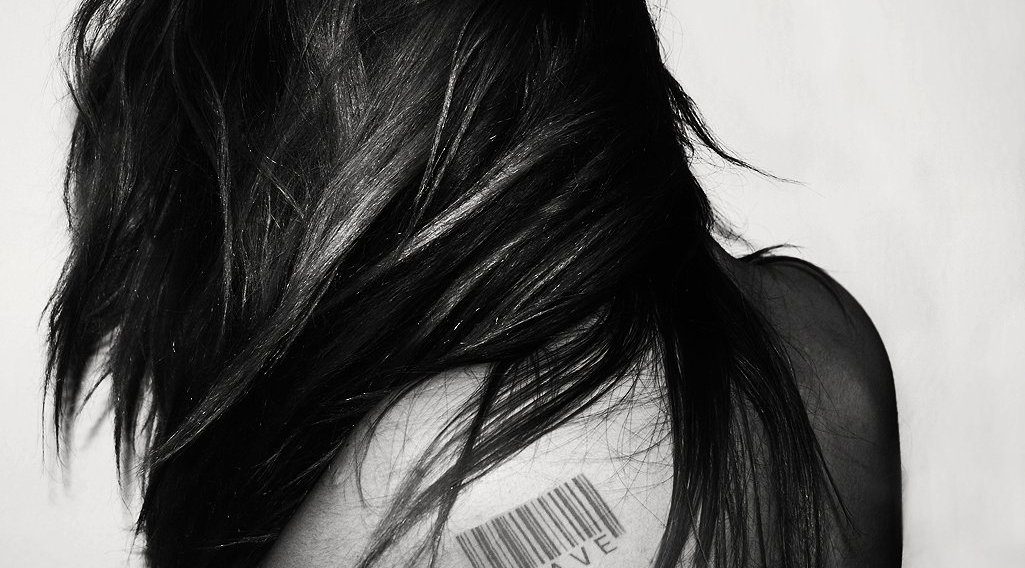 The Department for International Development (DfID) has announced new funding commitments to take on modern slavery and child exploitation around the world. Specifically, aid will be directed toward vulnerable women and girls in danger of trafficking or abuse, whilst focusing on influential investors that can help target slavery in work practices.

NEWS: UK steps up support to end modern slavery around the world #AntiSlaveryDayhttps://t.co/ssvQU0grxlpic.twitter.com/pc6njasuzL

The news arrived on Anti Slavery Day, an annual call for the world to recognise the persistence of slavery in modern life. Child exploitation, domestic servitude, and forced labour are all different examples of slavery in 2016.

In the UK, the Home Office estimates that 13,000 people may be held in slavery, according to data from 2014. Worldwide, there are 45 million people trapped in forced labour, whilst 170 million children suffer from child labour, both forced and unforced. DfID has already made major progress in fighting slavery, most notably through the Work in Freedom programme in South Asia and the Middle East, which impacted the lives of over 200,000 people.

Yet, in South Asia, you’re still more likely to be hit by lightning than you are to go to jail for enslaving somebody.

PM: To the victims of #ModernSlavery: we will not ignore your plight. We will not turn away. #AntiSlaveryDaypic.twitter.com/n0ljqAL7vB

Forced labour is big business. It delivers $150 billion in profit every year for private companies. DfID plans to tackle this head on, working with Oxfam and ShareAction to improve transparency in labour practices, and work with influential investors to fight slavery directly in the supply chain. Engaging investors in the fight to end slavery is a crucial step in tackling forced labour at its point of entry.

“The international response to modern slavery, human trafficking and child exploitation has been far too slow, which is why I am making eradicating these crimes a priority for my department”, said Priti Patel, the new International Development Secretary, in a statement released with the funding announcements, “as a globally engaged, outward looking Britain we will keep our promises to the world’s poorest by protecting victims and ending these vile crimes for good.”

On #AntiSlaveryDay, here's why modern-day slavery in the UK may be much bigger than you think:https://t.co/z7LDHZ9tw2

Girls and women are an important focus of the new plans, as funding will be used  to assist victims of gender based violence, especially across migration routes through North Africa and Europe. Patel will also take a seat on the first ever Government taskforce on modern slavery, chaired by UK Prime Minister Theresa May.

The exact destination of the aid has been detailed by DfID on their website. The information is summarised below:

- £1 million to ShareAction and Oxfam to drive influential investors to change the core practises of their companies, and improve transparency of labour practises to tackle slavery in the supply chain.

- £4 million to Women and Girls Protection Fund for Europe and North Africa, supporting vulnerable groups at risk of trafficking or gender-based violence along migration routes with legal assistance & psychosocial support.