The world's biggest rainforest lives to see another day. 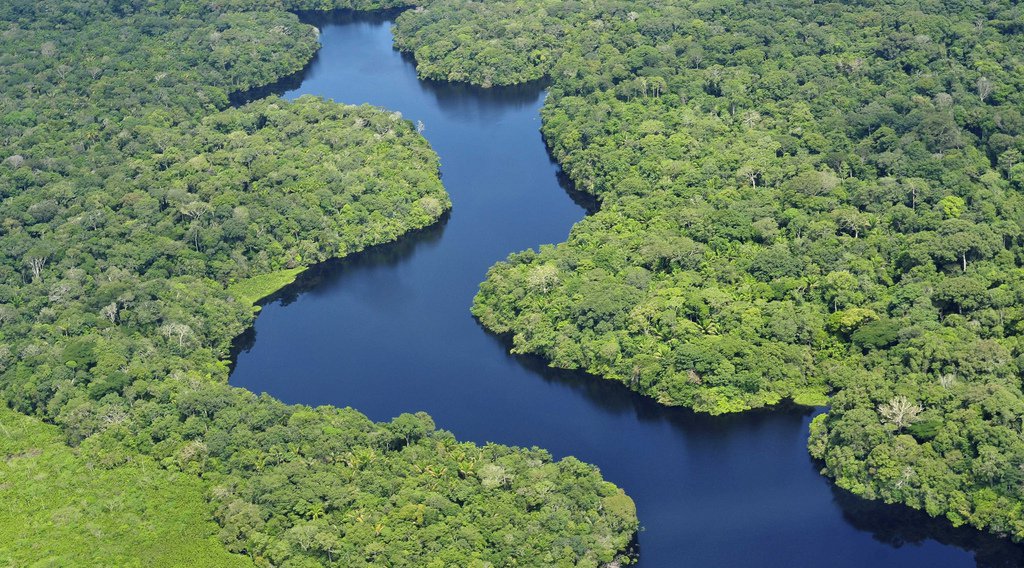 The Amazon rainforest may have been spared a major blow — at least for now.

A federal court in Brazil blocked President Michel Temer’s recent decision to open up the Amazon rainforest to commercial mining, a victory for environmentalists who are fighting to protect the natural reserve.

Temer announced last week that he would open a 17,800 square-mile portion of the Amazon to mining for gold and other minerals. The government then announced they would not allow mining in conservation and indigenous areas, but would allow it elsewhere in the rainforest.

Maurício Voivodic, head of the conservation body WWF in Brazil, said that mining in the area would lead to "demographic explosion, deforestation, the destruction of water resources, the loss of biodiversity and the creation of land conflict".

Read More: Brazil’s President Will Allow the Amazon Rainforest to Be Mined for Gold

The WWF warned of a potential “gold rush” that could cause “irreversible damage,” according to the BBC.

The Renca reserve, the part of the Amazon that would be open to mining, is larger than the nation of Denmark. About a third of it would be vulnerable to commercial mining under Temer’s decree, according to the BBC.

But a federal court in Brasilia said today that it would suspend any actions related to Temer’s decision. Judge Rolando Spanholo said Temer made the decision without consulting Congress, which was a violation of the constitution, according to Deutsche Welle.

Read More: Go Deep Into the Amazon in This Stunning Virtual Reality Film

He also said the decision could "put at risk the environmental protection (of Renca) and the protection of local indigenous communities."

Brazil’s attorney general said he will appeal the decision, according to Deutsche Welle.

The fight over the future of the Amazon has intensified in other ways. Recently, Norway threatened to pull more than $100 million from the country if deforestation escalates this year.

Global Citizen advocates for the Global Goals, which call for the protection of the environment. You can take action on these issues here.