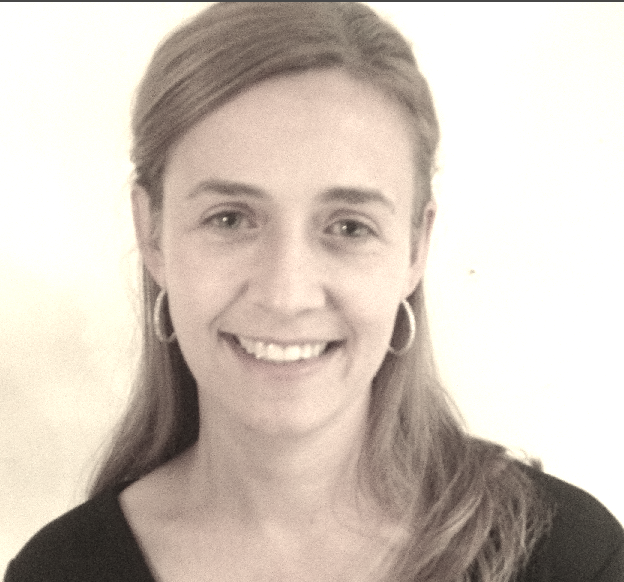 10 Best Countries for Education Around The World

Literally 100% of students in this country attend school.

“Education,” as Nelson Mandela said, “is the most powerful weapon which you can use to change the world.”

And while every country on Earth has a schooling system, there’s a vast discrepancy in how well each country is able to use it and arm its children with education, leaving the most successful, high-income nations racing ahead of the struggling ones.

“When it's shown as an average number of years in school and levels of achievement, the developing world is about 100 years behind developed countries,” according to the Brookings Institution.

The best of the best keep student-teacher ratios low, kids in school longer, and graduate the greatest number of students with a quality education. Who are these powerhouses? Read on to learn about 10 of the countries that get a figurative A+ in education — and can school the rest of the world on how it’s done.

What’s up down under? Education for all. Placing at the top of the Education Index in the United Nations’ Human Development Report, the country-continent of 24 million expects students will complete an impressive 20-plus years of schooling (The U.S., for comparison, expects 16). In fact, 100% of preschool, primary- and secondary-school age kids are enrolled — and 94% of citizens over 25 have at least some secondary education. Hand-in-hand with full classrooms (in a teacher-student ratio of 14:1), Australia admirably supports its educators. The nation gives incentives to teachers taking rural hardship postings and, according to the United Nations Educational, Scientific, and Cultural Organization (UNESCO)’s 2015 Education for All Global Monitoring Report, is taking notable “steps toward pay parity for teachers at all levels.”

Thanks to an intense focus on academics starting at age 6 (the primary school drop out rate is just .2 percent), Japan’s students have scoring well down to a science. Ranking No. 2 in Pearson Education’s annual global educational performance report and placing fourth in reading and seventh in math in the influential Program for International Student Assessment (PISA) survey — which tests 15-year-old students worldwide in order to compare countries’ education systems — the Pacific Ocean island nation is serious about learning.  And it’s paid off: The literacy rate of their 127 million citizens is 99 percent.

Standardized tests have met their match in South Korea. Students in the 49-million-person republic — who are randomly assigned to private and public high schools — routinely score at the top of academic assessments: Most recently No. 1 overall, and in “Educational Attainment,” in Pearson Education’s annual global educational performance report as well as fifth in both reading and math on the PISA survey. Long hours of study have helped the students become so successful, reports the BBC, noting that, “South Korean parents spend thousands … a year on after-school tuition,” for their kids’ evening cram sessions — every day.

Who knew that lots of breaks can help create academic aces? The Finns. The Northern European nation mandates that their kids — who don’t begin studies until age 7 — have 15-minute outdoor free-play sessions for every hour of their five-hour school day. And though grades aren’t given until fourth grade (and schools don’t require any standardized tests until senior year), their students’ achievement is undoubted. Consistently high PISA survey scorers, Finland’s latest rank is sixth in reading and 12 in math. And it’s not just a few smarties who secure the lead. According to the Organization for Economic Co-operation and Development (OECD), the difference between the weakest and strongest students in Finland is the smallest in the world.

Norway, rated highest in human development by the U.N., prioritizes education for their 5.1 million residents. The Nordic nation spends 6.6% of their GDP on education (nearly 1.5% less than the U.S. does) and keeps their student-teacher ratio below 9:1. Relying on a national curriculum that teachers interpret for their pupils — who aren’t defined by grade level — arts and crafts are part of the program, as well as food and health, music, and physical education. And their system is clearly working. A hundred percent of Norway’s school-age population is enrolled in school, 97 percent have some secondary education, and they’ve closed the gender gap in education to boot!

Read More: 12 Books Every Global Citizen Should Read This Summer

Described as an “exam-oriented” system, education in this island city-state of nearly 5.7 million in Southeast Asia strives to teach children problem solving. They’ve certainly figured out how to conquer tests. Ranking No. 1 in Pearson Education’s global educational report for “Cognitive Skills” and No. 3 overall, Singapore placed high on the PISA test too: No. 3 in reading and No. 2 in math. Teachers study-up in Singapore as well, participating in professional development throughout their careers.

Geen Nederlands spreken? No problem. Even non-Dutch speaking students get the help they need to succeed in the Netherlands’ schools. The country of 17 million — ranked No. 8 in Pearson Education’s ratings and No. 10 in the PISA survey — provides teaching in languages other than Dutch for students in grades 1 to 4 to foster learning in all subjects. And to keep their 94% graduation rate at the secondary level, they also funnel extra funding to poorer and ethnic minority students. According to UNESCO, the primary schools with the highest proportion of disadvantaged students have, on average, about 58 percent more teachers and support staff.

Dissatisfied with their scores on the 2000 PISA tests, the European country — ranked 7 in the U.N.’s Education Index — took action. They reformed their education policy, including, “the adoption of national standards and increased support for disadvantaged students,” per UNESCO, and things turned around for their 82 million population. Today in the PISA rankings, Germany sits at No. 20 in Reading, a two-spot improvement, and is No. 16 in math, a five-spot jump.

It’s not the luck of the Irish that’s earned the European nation sixth place in the U.N.’s Education Index. The country of 4.7 million invests in the education of their citizens, spending 6.2 percent of their GDP on education (more than double what Singapore doles out). This prioritization has helped Ireland give nearly 80 percent of citizens at least some secondary education and graduate 98 percent from secondary level schools.

Read More: Why School Cannot Stop When an Earthquake Hits

Of Britons age 25 and older, 99.9 percent have had secondary education in the U.K. (population 64 million). And although England is currently strategizing about how to accommodate the extra 750,000 students that their Department of Education estimates they’ll have in their schools by 2025, the nation remains an impressive No. 6 overall in Pearson Education’s performance report and second only to South Korea in “Educational Attainment.” Cheers to that!