6 Ways Olympic Stadiums Have Been Given New Life

The Rio 2016 Olympics kicked off Aug. 5 and athletes from around the world have gathered to compete in hopes of winning a gold medal. But once the gold medals have been awarded and the torch has been blown out, many people will ask the same questions: Was it worth all the money and what is going to happen to the venues?

To date, the cost for the Rio Olympics is estimated at around $4.6 billion. While this is lower than other Olympic Games, it’s not exactly cost-efficient — especially in a country caught in an economic downturn.

Read More: Who's Paying for the Rio Olympics?

So what does happen to these venues? Many will host local sports teams, while others become proverbial white elephants, becoming parking lots, dirt tracks, or even just abandoned blight. In short, many countries spend billions of dollars for an Olympic stadium that will be used for two weeks and then never again. This is not only financially tolling, but it’s also terrible for the environment.

Fortunately, this is not true for every stadium. Below are a Olympic venues that have been put to good use long after their Game days.

This Olympic village was actually built with the intention of using it long after the 1980 Winter Games. As the former site of the 1932 Olympics, Lake Placid already had most of the infrastructure it needed for a stadium, which meant less money could be spent on construction. The US government allocated $28 million on the promise that the stadium would not rot away at the close of the Games. 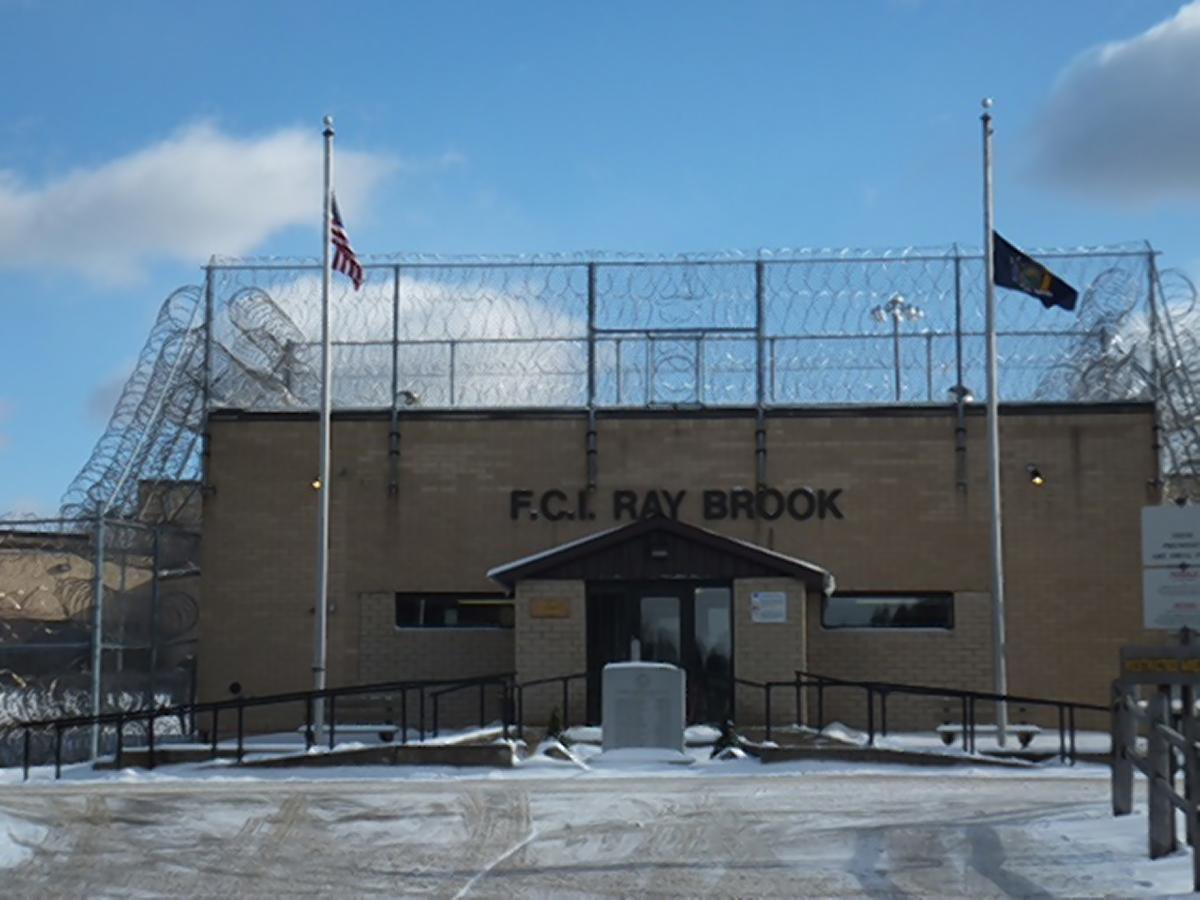 When this structure was built, it was designed to serve as a prison after the games. Many people were unhappy about this, but it was a decision in the right direction for financial and environmental sustainability. The prison is still open today and holds more than 900 inmates.

The Athens Panathinaiko Stadium hosted the first-ever modern Olympic Games in 1896. Originally build in 330 BC, the stadium has been used for several athletic competitions. The stadium was restored with white marble in 1896 for the Games and was used again in the 2004 Olympics.

Greece might be struggling financially, but they’ve mastered sustainable architecture.

Read More: Is Hosting the Olympics Really a Good Idea for a Country?

The aquatic facility for the 2008 Olympics, known as the Beijing Water Cube, cost more than $100 million and won a host of architectural and engineering awards. It was also one of the world's largest competitive swimming centers, with seating for 17,000 people.

Today, the Water cube is known for being the largest indoor water park in Asia, equipped with slides, a lazy river, wave pools, and more.

The Moscow stadium was built in the 1950s as a place for Soviet-era athletes. In 1980, the USSR hosted the Olympics with Luzhniki Stadium as its centerpiece.

Today, the stadium is a global arena which doubles as a concert hall and Russia’s national stadium. It is currently undergoing renovations in preparation to host the final game of the 2018 World Cup. 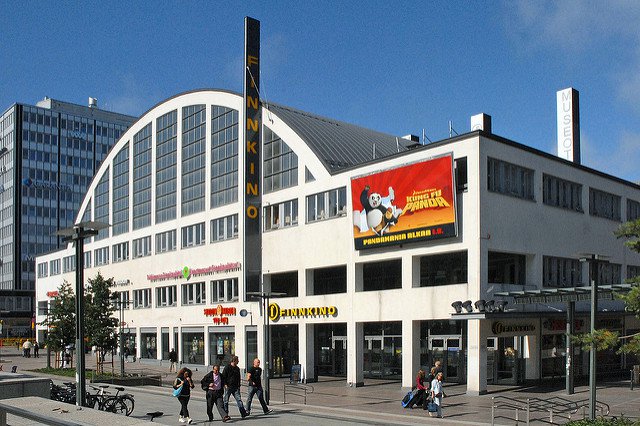 In preparation for the 1940 Summer Olympics, Finland designed its own Tennis Palace, or Tennispalatsi. However, World War II prevented the facility from being used until the 1952 Olympics when it was used as a basketball venue.

Today, the arena serves as a cultural center with an art museum, cultural museum, and movie theater, as well as a popular tourist destination.

The Los Angeles Memorial Coliseum hosted the 1932 and 1984 Summer Olympics, as well as two Super Bowls and a World Series.

Los Angeles is one of the few cities to beat the odds when it comes to making money from hosting the Olympics. Since there wasn’t much building that needed to be done, Los Angeles could focus efforts on sponsorships and ticket sales.

The stadium still stands and is home to the University of Southern California Trojans.