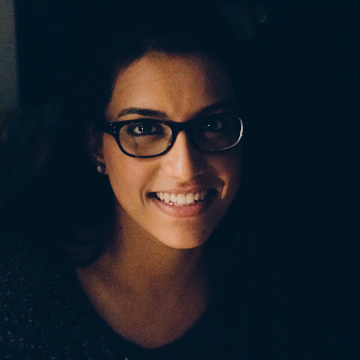 Is hosting the Olympics really a good idea for a country?

Behind the argument for hosting the biggest sporting event on the planet.

During the bidding process and in the lead up to the Olympics, host countries and cities often make a common argument for hosting the Games: the Olympics are catalysts for economic progress. This line is used particularly in stagnant or struggling cities and countries.

The argument isn’t a bad one; apart from constructing new venues and athletes’ villages, governments often invest part of their multi-billion dollar budget into upgrading infrastructure. The problem is governments rarely successfully repurpose what they built specifically for the Olympics (i.e. not the infrastructure), and many of these structures fall into disrepair despite the huge sums invested in their construction. Moreover, the claims to increased revenue from tourism seem exaggerated; the potential revenue gained rarely leads to profit, particularly as host city budgets for the Games have skyrocketed in recent years.

The argument over the benefits of hosting the games is important as increasingly cash-strapped governments shell out greater and greater amounts to create a spectacle. And in recent years this has been in emerging or struggling economies like China (currently in an economic slowdown), Greece (well, you know what’s gone on there), South Africa (technically they hosted the World Cup but the argument is similar) or now Brazil which is facing a huge economic crisis.

So which cities have actually been (economically) successful from  the Games? And which ones have turned that promise of progress into something less than successful? Here’s a breakdown that puts the “Olympic economic promise” to the test.

The Los Angeles Olympics are regarded to be one of the most successful in history, largely owing to its lean budget and ability to make a profit of over $200 million USD. While 60 percent of this surplus went back to the US Olympic Committee, over $90 million USD stayed in Southern California. The planners of the 1984 Games learned from the failures of the Montreal games eight years before and relied on two key ways to avoid what happened in in 1976.

The first was their insistence that as many existing venues as possible be used for the Games. This meant that only two new venues were built. Further, unlike for many other Games, the majority of the costs were taken on by private backers like McDonald’s and 7-Eleven instead of being borne by the taxpayer. Moreover, the IOC had agreed not to hold the city of Los Angeles responsible for cost overruns.

Another factor that is more of a luck-of-timing concept was TV revenue. The rising revenue from  Olympic television rights was a new opportunity for the 1984 Games that was previously unavailable/minimal. The Los Angeles Olympic committee sold the broadcasting rights to ABC for $225 million USD, thereby ensuring crucial revenue in advance of the Games. The low construction costs, in combination with television revenue, helped the Los Angeles Olympics become profitable for the city and avoid the common pitfalls of life after hosting the Games.

Los Angeles is currently bidding to host the 2024 Olympic Games – 40 years after the success of 1984. 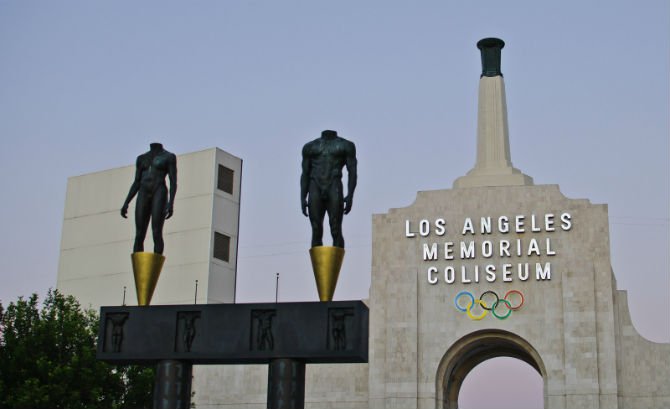 Before hosting the Olympics in 1992, Barcelona was a struggling coastal town. Hosting the Olympics catalyzed an extensive investment in infrastructure to remedy the years of neglect under General Franco’s regime. At a cost of $11.4 billion in 2009 US dollars – reportedly 400% over budget – new roads, sewage systems, and leisure areas like green spaces and beaches were added, effectively transforming the entire city. The investment in this infrastructure is believed to have helped revive a stagnant coastal economy and transform it into one of the most popular destinations in Europe.

Despite cost overruns, the Barcelona committee devoted over 85% of its budget towards key infrastructural changes that are still in use today. An improved airport and the transformation of the coastline helped to bring in a new era for Barcelona after the Olympics and led many to consider the 1992 Olympics one of the most economically successful Games in the long term.

The 1976 Montreal Games are largely considered to be a financial disaster, as the city faced a $1.5 billion debt for almost 30 years after it hosted the Olympics. The problems started well before the Games even began. Largely owing to the construction plans for new and ambitious venues, the city ran up a debt during the eight years preceding the Games. Furthermore, most African nations boycotted the Games in protest of the IOC’s refusal to ban countries whose athletes had participated in events held in South Africa during apartheid.

The Olympic Stadium was plagued by problems before, during, and after the Games. The retractable roof was not completed until after the Olympics, and construction costs were severely over budget. Furthermore, the city has been unable to find a suitable tenant for the Olympic Stadium since the Montreal Expos relocated in 2004, making the historical pain a current concern.

However, one positive came out of the Montreal Olympics: Future host cities, like Los Angeles, learned from the mistakes of the 1976 Olympics.

The big push for London hosting the Olympics in 2012 was that the Games would provide some much-needed revitalization of the East End, which historically has been one of the poorest parts of Britain. While the construction of the Olympic Park and other sites enabled an influx of businesses, luxury housing, and improved public transportation into the East End, there are pockets that remain poverty stricken.

While it was anticipated that tourism in London would increase during the Games, businesses actually struggled that summer as tourism actually declined in the city. And while some plans for repurposing Olympic venues have succeeded – like the Olympic Park (though that was controversial) – others like housing and an Olympic museum have remained dormant.

Perhaps the largest controversy arising out of the London Olympics was related to the Olympic Stadium, which was given to the West Ham football team, causing outrage over why a primarily taxpayer-funded project was handed over to a professional sports team.

Debate around the impact of the London Olympics remains, particularly as youth involvement in sport has declined while the East End sees continued revival.

The 2008 Beijing Olympics are generally considered to have set a new standard for the quality of the Olympic games. Many people remember the logistical marvel of the Opening Ceremonies, and none of the threats against the Games – terror attacks and protests – actually materialized (some rights activists complain the government made sure of that through questionable means).

Some of the buildings remain in use, while others have been abandoned. Some structures, like the Water Cube, remain tourist attractions, while others like the Bird’s Nest struggle to gather crowds and must rely on government subsidies to continue operating.

But the final legacy of those Games remains ambiguous. While some industries, like tourism, experienced gains, others like manufacturing felt losses as the city tried to curb air pollution before the Games by shutting down plants for months before the game. Economists predict that there won’t be lasting economic effects – positive or negative – for the Chinese economy. Aided by the momentum of its economy, Beijing has largely avoided the traps of the “Olympic Curse,” but the long-term impacts of hosting one of the most expensive Olympics in history remains to be seen. 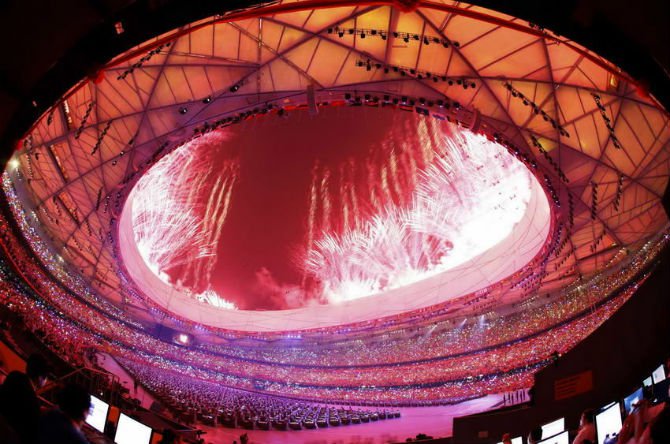 Often, the infrastructure built in the time before the Olympics can be done without the additional costs of building venues and Olympics-specific accommodations, though political will to put money towards these long term beneficial projects can be helped by a short-term goal like an Olympics.

Another area of concern for host cities and nations to consider is that there are often allegations of corruption and accusations of saddling taxpayers with the majority of the financial burden of paying for hosting the Olympics. Particularly taxpayers are concerned about where their money goes and if the returns will ever truly be realized.

Years after hosting the Olympics, it is unclear if host cities actually benefit long-term, but despite these drawbacks, the Olympic Games continue to be a popular mode for emerging nations to announce themselves on the world stage. As the Brazil Olympic Games approach, it remains to be seen if hosting the Games will leave a worthwhile legacy.