Some people embrace refugees more than others. 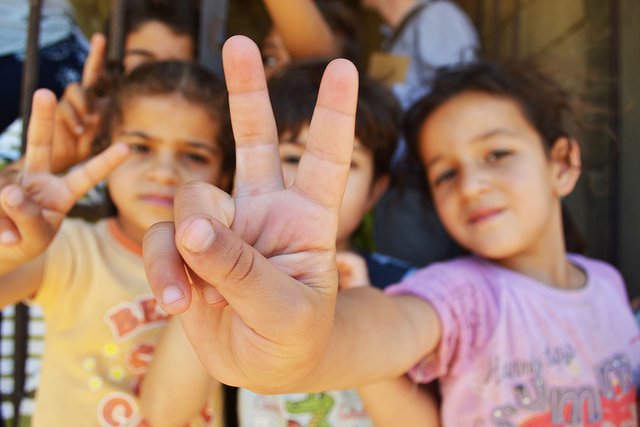 A majority of US citizens want to bring in more Syrian refugees, according to a new poll by Quinnipiac University, the first such poll following the US bombing of Syrian president Bashar al-Assad’s forces.

It’s a sharp reversal from a year ago, when a majority of citizens wanted to curb Syrian entry into the country.

The poll didn’t show unanimous support for Syrian refugees, however. There were stark fault lines among demographics.

White voters expressed their support by 15 points, but this stance faltered when education was taken into consideration. College-educated whites were far more likely to support refugees than those without a college education.

The Trump administration, for its part, wants to ban Syrian refugees for an extended period.

Since the Syrian war began in 2011, it has produced nearly 5 million refugees, displaced an additional 6 million people within the country, and killed nearly half a million.

It’s been a brutal, horrific war and there’s no end in sight.

The recent chemical attack by the Assad regime brought fresh scenes of suffering to the American people, but whether the compassion sparked will result in meaningful policy change is unknown. We can only hope.