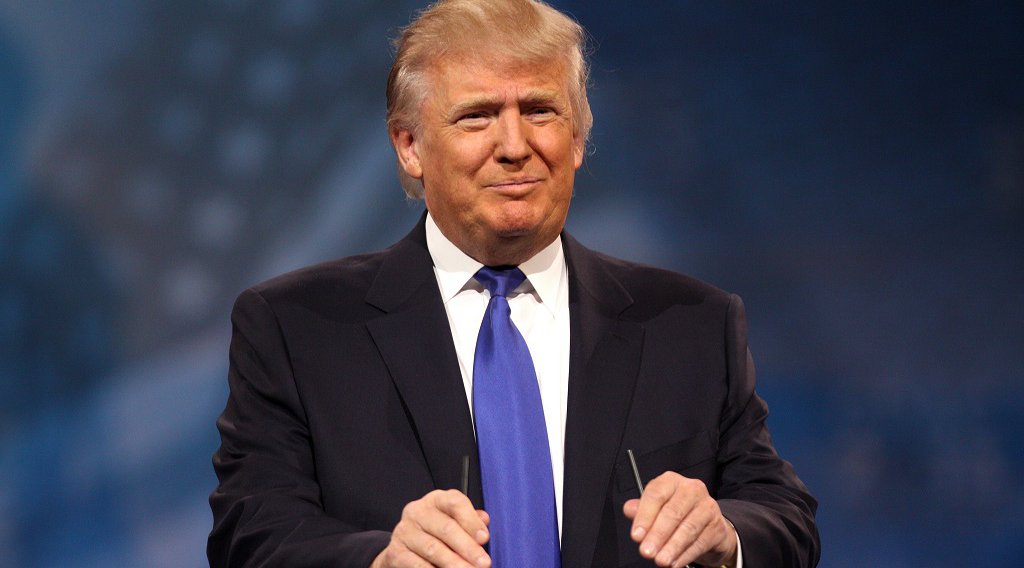 The state of Hawaii gained another major victory on Wednesday when a federal judge, Derrick Watson, extended the state’s block on the Trump administration’s travel ban.

This is the latest in a series of bruising judicial losses for the administration, which has so far been unable to enact a version of the executive order, that’s been called  a “Muslim ban.”

The order’s current version calls for a 90-day travel ban on people from six Muslim-majority countries — Libya, Iran, Somalia, Sudan, Yemen, and Syria — and a 120-day suspension of the US’s refugee program.

Read More: An ‘Underground Railroad’ in New York Is Helping Refugees Flee the US

The order was temporarily blocked before it could be implemented earlier in March, and now it’s blocked indefinitely pending judicial review.

Civil rights groups across the country celebrated the ruling.

Can't wait until this same Hawaii court rules against Muslim Ban 7.0, assuring that Trump's record is down there with the '62 Mets. pic.twitter.com/OBCT2ewKMH

After the initial Muslim ban was blocked, the administration spent some time crafting a new executive order that could better withstand legal challenges. For example, the initial order denied green card holders from reentering the country and the ban on Syrian refugees was indefinite.

But the changes did not go far enough.

The state of Hawaii led the legal battle this time, arguing that the travel ban would harm the state’s tourism sector and unfairly discriminated against Muslim citizens whose family members would be unable to travel to the country.

“No one should be fooled by the latest travel ban,” Naomi Tsu, SPLC deputy legal director, said. “President Trump is still trying to deliver on his campaign promise of a Muslim ban. As this lawsuit makes clear, it threatens to wreak havoc in the Muslim community. The Muslim ban is unconstitutional and it must end.”

For the time being, the Muslim ban is blocked. The next showdown comes on May 8 in Maryland. But based on the order’s current record in court, that ruling will likely end up as a loss for the Trump administration as well.