Carbon Emissions in the UK Fall to Lowest Levels Since 1894

But there’s still a long way to go to meet emissions targets. 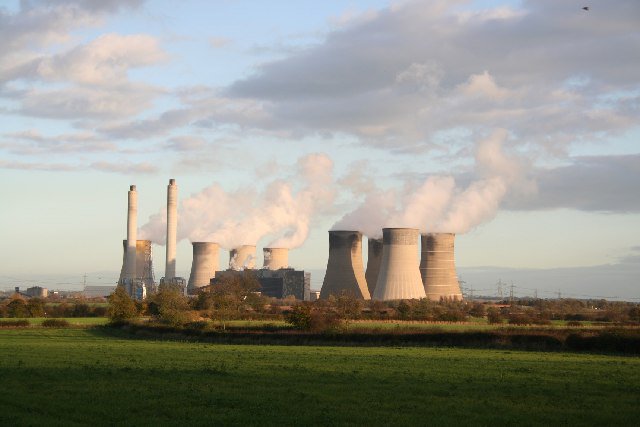 Carbon emissions in the UK have fallen to the lowest levels since 1894 — according to a new report released by Carbon Brief.

The decline is largely due to the slump in coal use, as the UK weans itself off its dependence on burning coal for electricity. In 2016, coal use fell by 52% and was overtaken by wind energy for the first time in history.

In the same year, the country went a record six days without burning coal.

The demand for coal is the result of a combination of factors, including the availability of cheaper gas, high taxes on coal production, an increase in renewable energy and the closure of Redcar Steelworks in 2015.

It’s a promising sign, however the UK is still on track to miss emission reduction targets set for the next decade. Last year, carbon output from gas actually rose by 12.5%.

Read More: 11 Quotes That Show Leonardo DiCaprio Is a Champion of Planet Earth

In 2016, MP Angus MacNeil warned the government that better policies were needed to meet 2020 targets.

"The experts we spoke to were clear: the UK will miss its 2020 renewable energy targets without major policy improvements. Failing to meet these would damage the UK’s reputation for climate change leadership. The Government must take urgent action on heat and transport to renew its efforts on decarbonisation."

From giving the greenlight to fracking, to the £1 billion drop in investment in renewable energy in 2016, the country’s course to a carbon-free future is not clear cut path.

Yet the lowest levels of carbon emissions since the year the petrol-powered car was first patented is a notable step — an opportunity to accelerate the transition to a fossil-free future.