This is what happens when you climb like a girl.

Most 7-year-olds spend their Spring Break watching cartoons and eating Fruit Loops. Montannah Kenney, on the other hand, spent it climbing Mount Kilimanjaro.

Kenney, a second-grader from Austin, Texas, became the youngest girl to climb the mountain after ascending the 5,895-meters (around 20,000 feet) with her mom this March, according to the Austin American-Statesman. She narrowly missed the world record for youngest person to climb the mountain overall — held by Keats Boyd, who is 41 days younger.

Take Action: Together, We Can Fight Gender Stereotypes with #LoveOverBias

Kenney and her mom, Hollie, climbed the mountain together in honor of Montannah’s father, who died in 2013.

“The higher I go, the closer I am to him in heaven,” Montannah told the American-Statesman.

Together with her mother, the pair trained for just eight weeks before attempting the summit — which, according to Daily Mail, about one-third of the 25,000 adults who climb the mountain each year fail to complete.

For her mother, the feat was about more than just breaking a record.

"I’m her only parent and I’m an older parent, and I want to build these awesome memories with my child," Hollie told ABC News. "Our philosophy in life is to be somebody and to do things with our lives."

Now this young hiker is defining what it means to “climb like a girl.” In the process, she’s setting a precedent for future generations of girls like her. 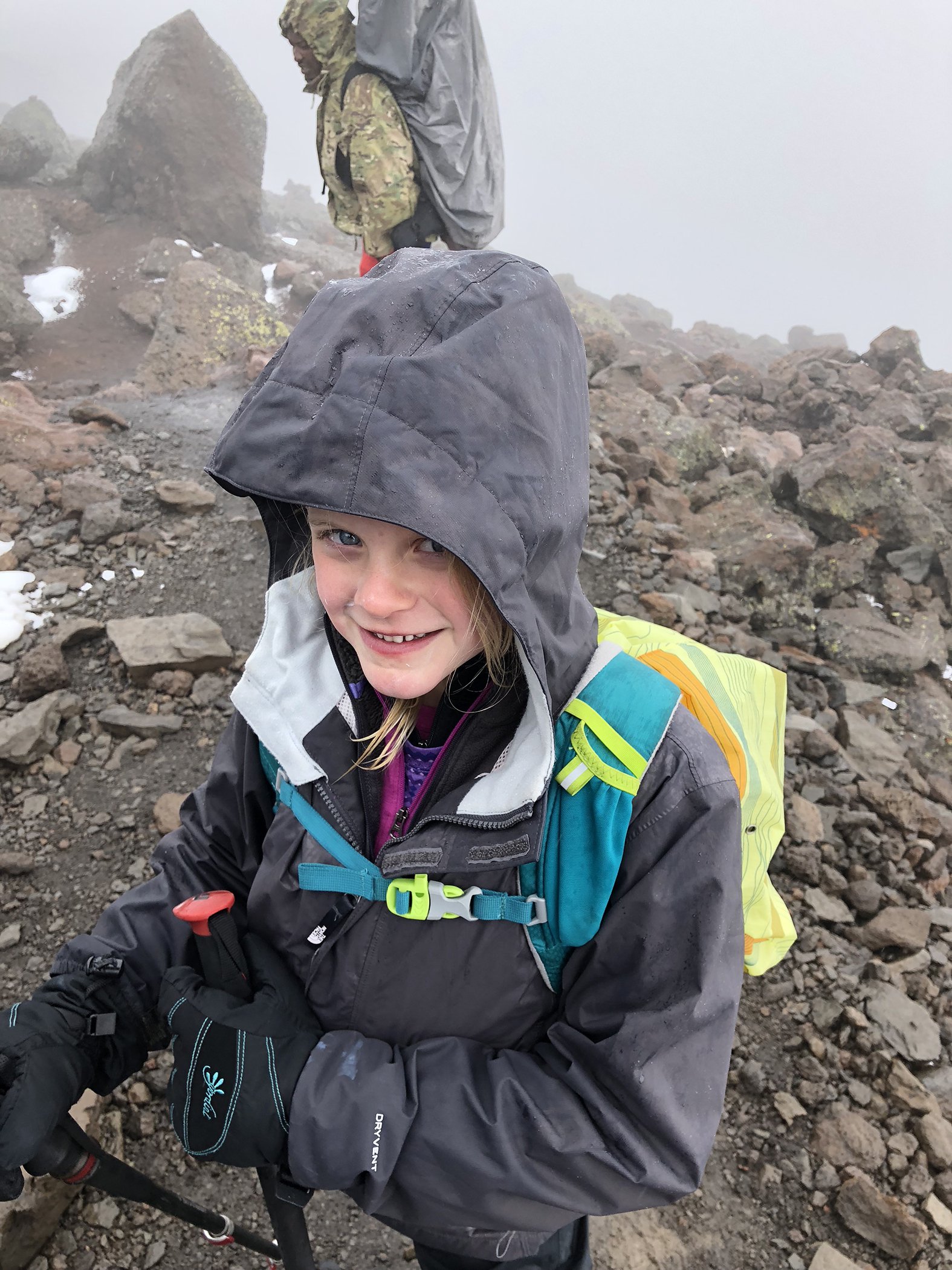 According to the Women’s Sports Foundation, girls are twice as likely than boys to drop out of sports by the time they reach 14 because of several factors, including a lack of access to opportunities, social stigmas, and a lack of positive role models.

But that may be beginning to change. This year, women absolutely dominated the Winter Olympics. Female soccer players in the US are calling for equal pay for equal work. And in Saudi Arabia, girls are finally allowed to play sports, after years of being barred from doing so.

As these changes continue to accelerate, Montannah is finding herself in good company. 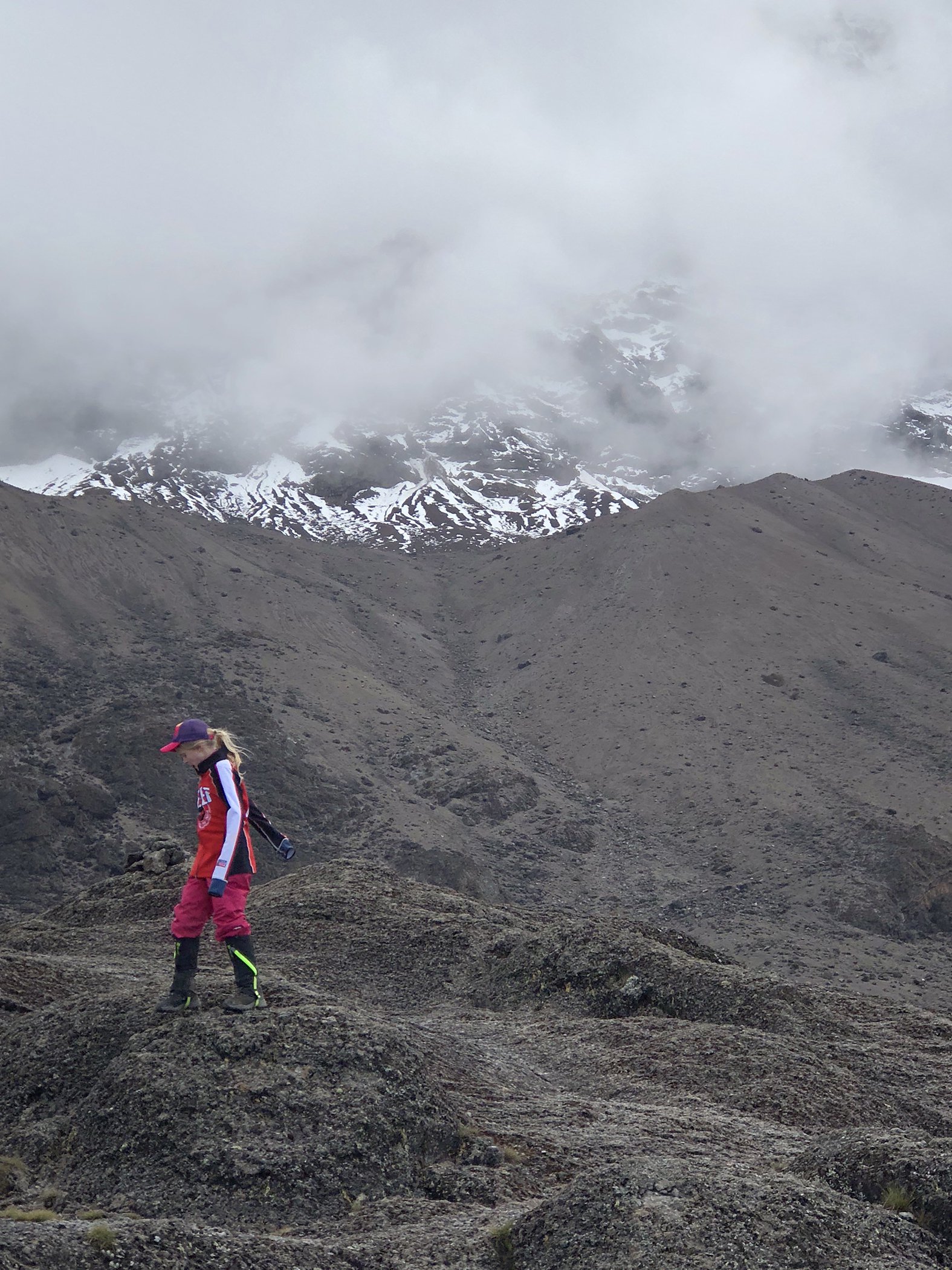 Global Citizen advocates for the Global Goals for Sustainable Development, and gender equality is goal number five. You can join us and take action here.