Rihanna, Chance the Rapper, Beyoncé Honored as Top Celebrity Activists of 2017 by Nonprofit

Between building wells in Burundi to intervening in the Flint, Michigan, water crisis, the winners of DoSomething’s 2017 Celebs Gone Good list helped out in big ways in 2017.

Released on Tuesday, the list by the youth engagement nonprofit is in its 10th year and rankings are based on a celebrity’s star power, the impact of their advocacy and activism, and the number of retweets and facebook shares they receive, according to a press release.

Topping the list was Chance the Rapper, who has seemingly made it his mission to support Chicago’s struggling public school system.

Throughout the year, Chance teamed up with Google to bring computers to Chicago students, announced a new award ceremony to celebrate teachers, donated 30,000 backpacks with school supplies, and raised millions of dollars for the Chicago public school system. 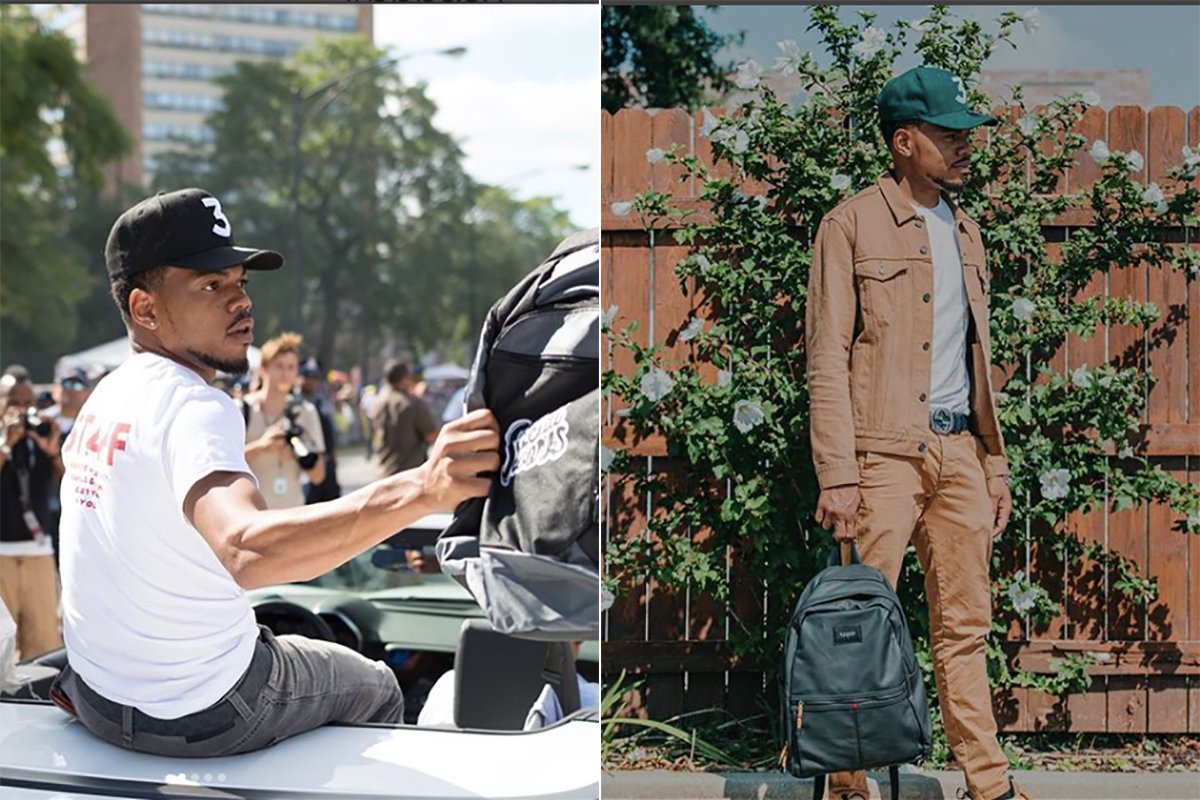 He was followed by Colin Kaepernick, who remains at the center of a heated national debate over racial inequality and donated $1 million to various social justice causes in 2017.

Read More: The Political History Behind the NFL’s #TakeAKnee Protests

Global Citizen artists figured prominently throughout the list for their generosity and activism. Global Citizen leverages celebrity starpower to bring attention to some the world’s most pressing issues. You can take action on the issues surrounding extreme poverty here.

Ariana Grande was the third Celeb Gone Good for her work raising funds and holding a relief concert for the victims of the bombing during one of her concerts in Manchester.

Rihanna was recognized for her inclusive makeup line and her various humanitarian efforts, including in her role as an ambassador for the Global Partnership for Education. Earlier in the year, she joined Global Citizen on a trip to Malawi to help raise awareness for the GPE.

CHIME FOR CHANGE co-founder Beyoncé was celebrated for starting a scholarship program, raising money for Hurricane Harvey victims, and building wells in Burundi. 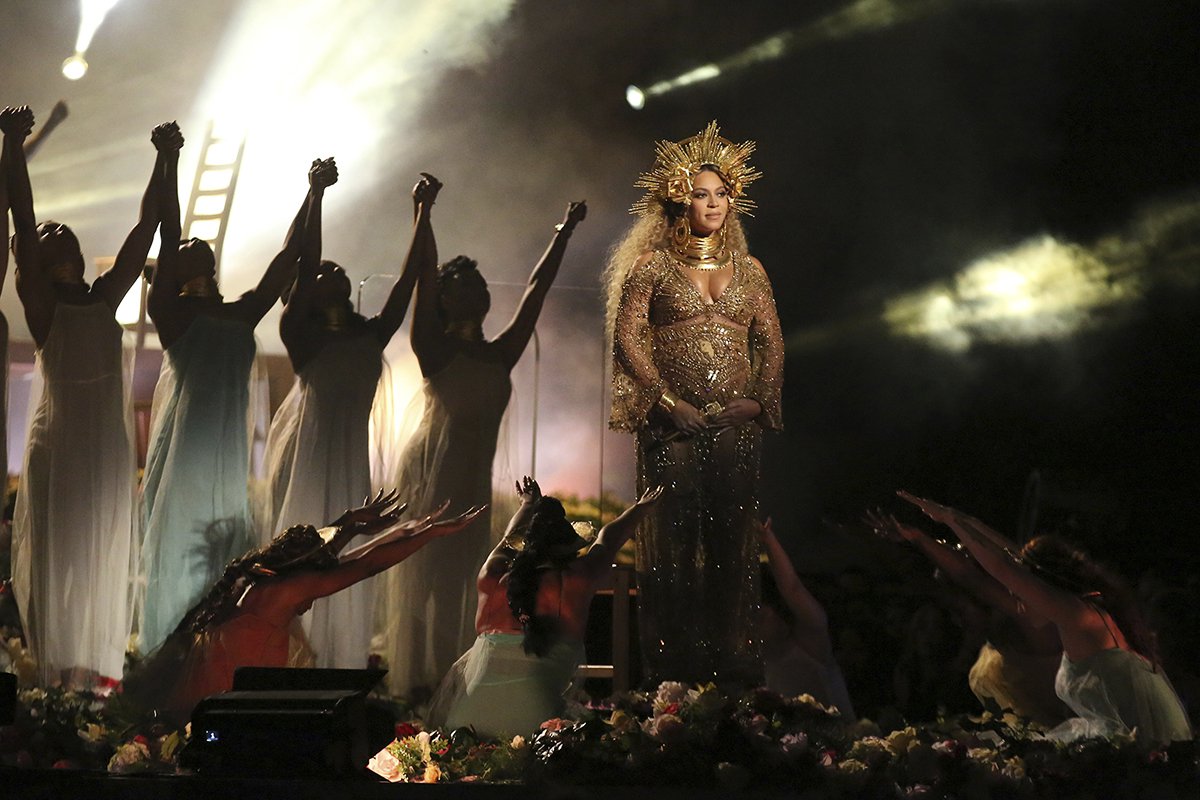 In 2016, Beyoncé was recognized as the top Celeb Gone Good.

Read More: These 9 Celebrity Activists Used Their Star Power for Good in 2017

Other featured celebrities include Bruno Mars, who donated $1 million to Flint, Michigan; playwright and actor Lin-Manuel Miranda for his advocacy on behalf of Puerto Rico; and director Ava DuVernay for her education advocacy.