20 people are displaced every minute. 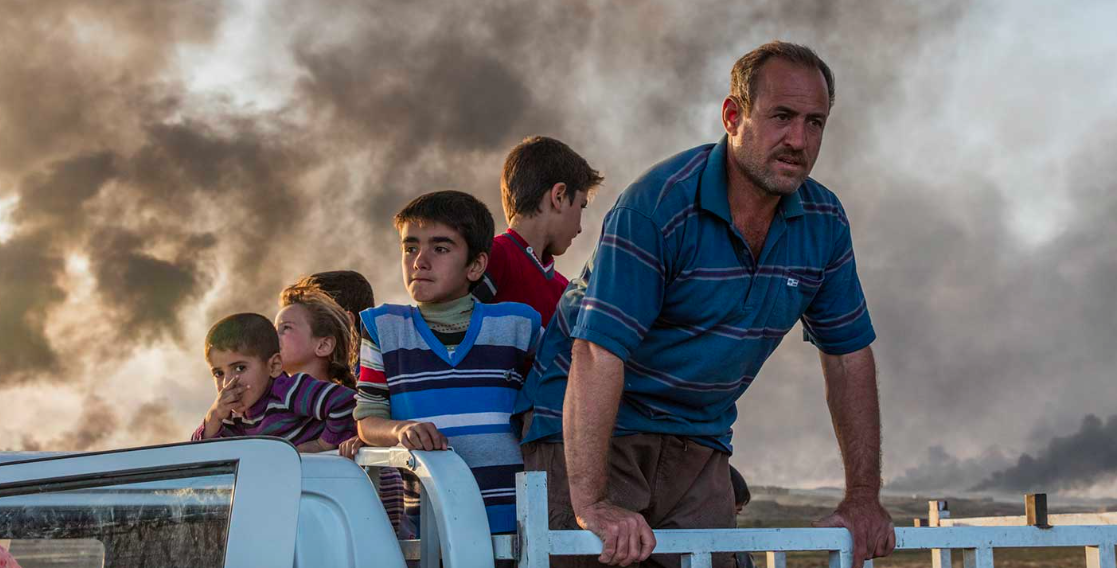 There were 65.6 million people displaced in 2016, the highest total ever recorded, according to new data released by the United Nations High Commission on Refugees.

That’s almost double the amount of displaced people that existed in 1997, and 300,000 more than 2015, reflecting the growing crises confronting the world, from civil wars to climate change.

As the UNHCR points out, this is a mixed solace, because most returnees are not suddenly liberated from danger. They may be returning home, but their homes are often mired in hazardous conditions.

For instance, Afghanistan had the highest number of displaced people returning home, but the country is crippled by conflict.

“By any measure this is an unacceptable number, and it speaks louder than ever to the need for solidarity and common purpose in preventing and resolving crises, and ensuring together that the world’s refugees, internally displaced and asylum seekers are properly protected and cared for while solutions are pursued,” Filippo Grandi, the United Nations high commissioner for refugees, said in a statement to The New York Times.

Here are 10 other takeaways from the UNHCR’s annual report:

Read More: Refugee Women Are Baking to Help Find Their Footing in Germany

3/ Turkey hosts more refugees than any other country, followed by Lebanon, Iran, Uganda, and Ethiopia.

4/ Lebanon has the highest ratio of refugees to the general population — one in six  people living in the country are refugees.

10/ Colombia continues to have the highest number of IDPs with 7.4 million, despite the recent end to a civil war that went on for more than five decades.