“There’s always one person that’s having a worse time than you.”

After his home was mostly spared from the destruction of Hurricane María, Gomez — a 9th grader at Saint John's School in San Juan — sprang to action to help neighbors having a worse time than he was.

In a little over three weeks, he’s raised more than $65,000 to provide solar lamps and hand-powered washing machines to residents of the town of Loíza, one of the island’s poorest communities. And he’s not stopping there.

He aims to raise $100,000 by early November in order to equip 1,000 families living in poverty with the tools they need to survive another four to six months without electricity and access to clean water.

One month after Hurricane Maria, roughly one in three Puerto Ricans still lacks access to clean water, and an estimated 80% do not have power, which makes washing clothes and turning on the lights nearly impossible for most.

“I started to realize that we might think the situation is pretty serious for us, but there’s a lot of people who are going through much, much worse conditions,” Gomez told Global Citizen.

He emphasizes that the campaign he started, “Light and Hope for Puerto Rico: A Citizen Campaign,” has been a grassroots one. So far, more than 720 people have contributed to the campaign — for an average donation of about $90 per person. 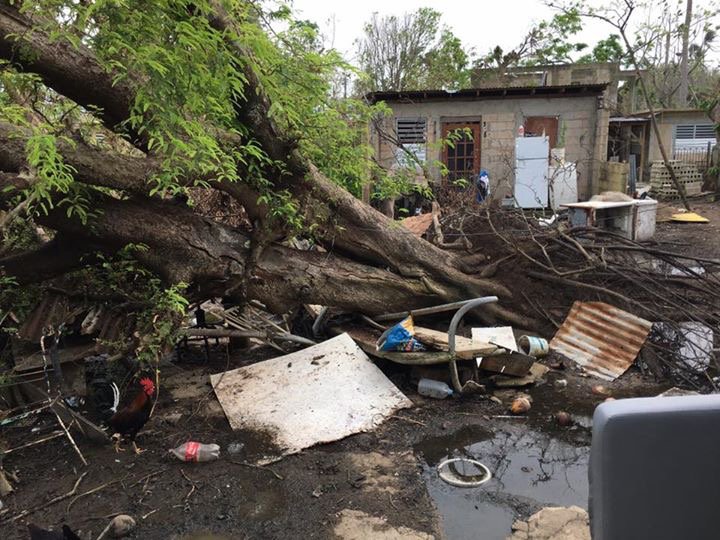 The teen has partnered with several companies, including Solar Sister, which works with women in low-income communities to help communities transition to clean energy, and The Laundry Alternative, which sells eco-friendly, hand-crank washing machines that retail at about $45.

Gomez estimates that distributing a solar lantern and a washing machine to one family will cost about $100, which means if he reaches his goal of $100,000, the initiative could serve about 1,000 families. He plans to begin working with humanitarian organizations on the ground to distribute the supplies in early November.

After speaking with friends and family, Gomez — who is from San Juan’s Condado neighborhood — determined that he wanted to distribute the tools to residents of the northeastern municipality of Loíza. In this region, one in two lived below the federal poverty line in 2015, and it was among the hardest hit regions by the previous storm, Hurricane Irma. 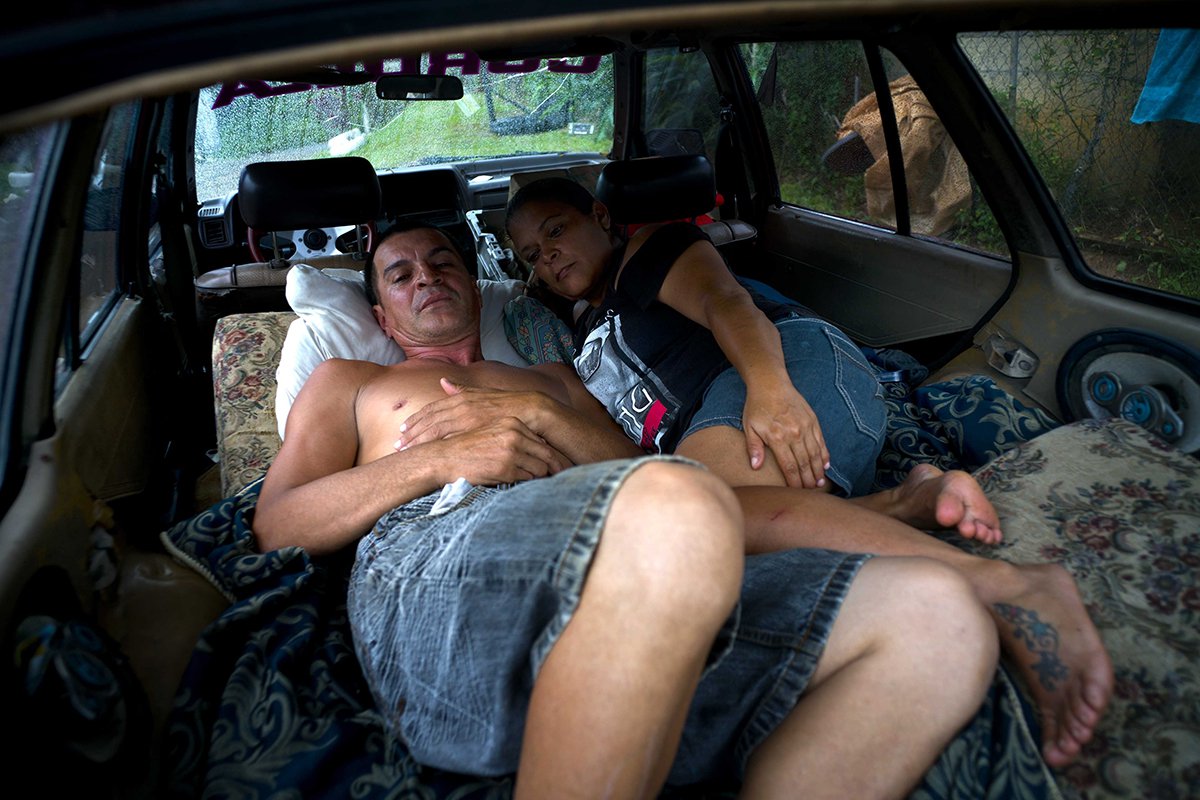 “Loíza was not even recovered by [the time] Hurricane Maria hit,” Gomez said. “After Maria the effects are devastating.”

Gomez hasn’t been to Loíza since the storm, but friends and relatives who live and work in the area have sent him pictures of the devastation.

“You see homes destroyed, you see personal belongings everywhere, you see flooding, you see everything damaged because of floods and waters,” he said of the pictures he’s been sent. “I’m pretty sure in none of these pictures [do] I see or a lightbulb or a flashlight or a [kerosene] lamp.”

He believes that equipping people with solar lanterns will increase emotional and physical safety for residents of the community. The solar lanterns, he said, are easy to use and also include a charging dock for phones.

“[Light is] a big emotional safety factor,” he said. “They feel alone and they don’t feel hope and they feel worried. It’s also a big physical safety factor, because these people can’t move, they can’t see if there’s an injury.”

As for the washing machines, they could play a role in preventing the outbreak of public health crises.

Read More: US Navy Says Mostly Empty ‘Floating Hospital’ Off the Coast of Puerto Rico Is for Emergencies Only

Without electricity, he said, many people “attempt to wash their clothes in rivers or streams or water embankments, but the problem is that this water is contaminated, so they’re doing themselves a disfavor.” 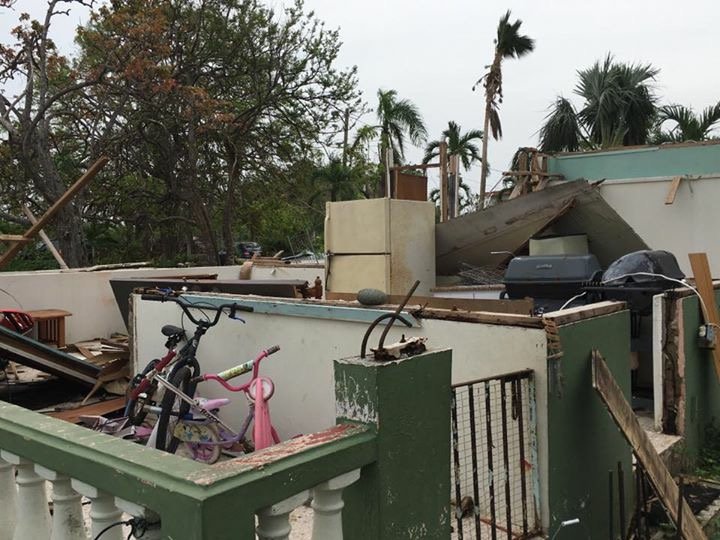 The hand-powered washers he plans to distribute use 90% less water than a traditional washing machine (or about 1.5 gallons), and were invented to serve large, low-income families in South Africa 15 years ago.

In the aftermath of Hurricane Maria, public health clinics across the island have seen an uptick in pink eye, skin rashes, and diarrhea, all of which are symptoms often associated with a lack of cleanliness. Experts warn that other communicable diseases such as Zika and dengue can also be associated with improper sanitation systems.

Global Citizen campaigns on increasing access to water and sanitation around the world. You can take action here.

Gomez urged people outside of Puerto Rico to continue to donate money and resources to people on the island, who continue to struggle with daily tasks.

“No matter where you are in the world, or what you do, there’s always a way to help and that distance or space or [...] is not a reason to limit your ability to help,” he said.