Obama has protected more waters than any other president in history. 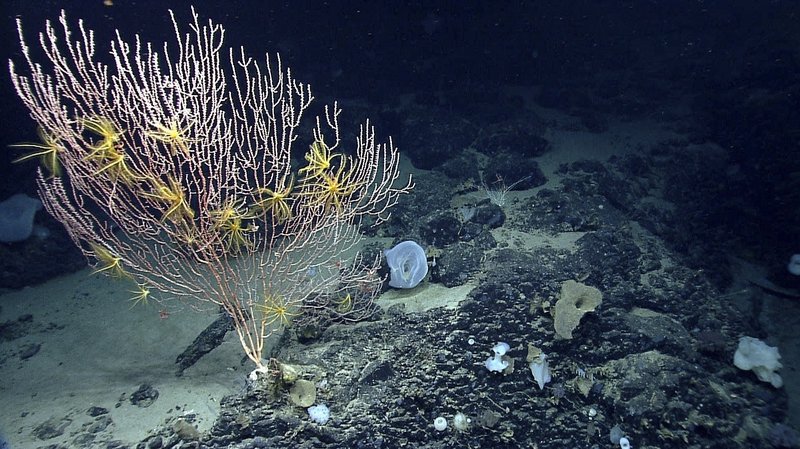 Barack Obama is on a conservation streak, protecting the environment with an urgency that reflects the escalating threat of climate change. He's already created more national monuments than any other president in US history, and he has shown no sign of stopping. If anything, Obama wants his last year to be his most prolific to cement his legacy.

On Thursday, he designated his latest national monument, a swath of Atlantic Ocean near Cape Cod that is about the size of Connecticut. The move marks the first monument created in the Atlantic Ocean by the US. It will immediately end all oil exploration and drilling projects in the region and commercial fishing will be phased out so that fishermen can transition.

"My administration has protected more waters than any in history." —@POTUS on his conservation record: https://t.co/SE4nnqkQRS

The future of this stretch of water will eventually be shielded from human exploitation. It's an extremely lush part of ocean that is also extremely vulnerable to climate change.

"We're protecting fragile ecosystems off the coast of New England, including pristine underseas canyons and seamounts," Obama said during his remarks.

The Northeast Canyons and Seamounts Marine National Monument is projected to warm at three times the speed of the global average, endangering whales, rare types of fish, deep-sea turtles, and ancient coral reefs.

Warming temperatures have already caused widespread harm throughout the world's oceans. The damage is amplified by ocean acidification – which happens as oceans absorb carbon – pollution, and overfishing.

Read More: Why Are Squids Thriving in Warming Oceans?

Obama's creation of the marine reserve could spur new approaches to the restoration of marine ecoystems as funds are unleashed to protect the area. Scientists are currently scrambling to figure out how to protect and sustain coral reefs which are being devastated by warming oceans. The pause of fishing will also allow marine creatures to recover their populations.

National monuments differ from national parks, but monuments do not need congressional approval and receive much of the same protections.

Obama's commitment to conservation shows the world that the only thing standing in the way of a sustainable future is the political will to act.