Some believe menstruating girls and women bring bad luck to their communities. 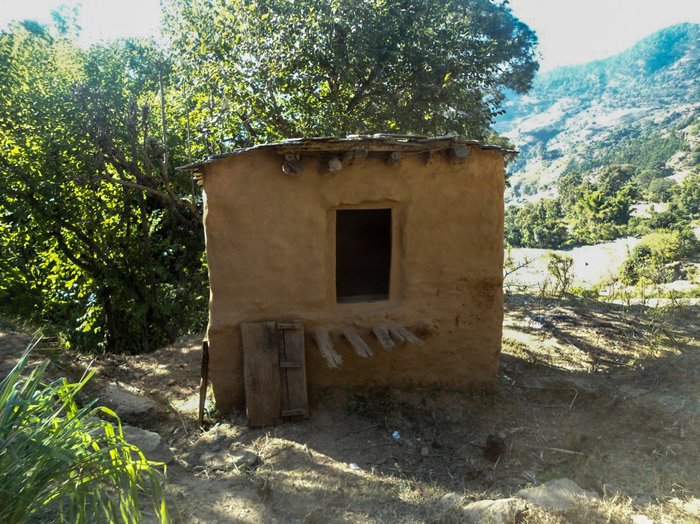 KATHMANDU, Aug 10 (Thomson Reuters Foundation) - Nepal has criminalised an ancient Hindu tradition under which females are banished to animal sheds during their period to keep impurity out of the home, a lawmaker said on Thursday.

The practice - called "Chhaupadi" - was banned by the Supreme Court in 2005, but remains prevalent in Nepal's remote west, where women and girls are ousted from the home each month and must live in seclusion in mud sheds for days.

Their exclusion leaves them at risk of rape by men and attacks by wild animals.

Some communities believe they will suffer misfortune such as a natural disaster if women and girls are not sent into isolation when they menstruate. They are also not permitted to drink milk and are given less to eat until their period ends.

"The parliament has a passed a new law that makes Chhaupadi a criminal act," Krishna Bhakta Pokharel, who headed a parliamentary panel that finalised the legislation, told the Thomson Reuters Foundation.

"Anyone forcing women into seclusion during their period can now be sentenced to three months in jail."

Pokharel said the law will come into force within a year as authorities want to foster awareness before enforcing a crackdown.

The centuries-old custom has led to the death of several girls and women during their banishment.

In July, a 19-year-old died from a snake bite while she was staying in a shed in the district of Dailekh. In December, another girl suffocated to death in a poorly ventilated shed in neighbouring Achham district.

Activists welcomed the new law as a positive step to curb what they called an "inhumane practice", but said authorities and campaigners must be serious about enforcing it.

"Community and women's rights campaigners must remain vigilant and report any case of Chhaupadi," said Renu Rajbhandari, head of the National Alliance for Women's Human Rights Defenders. "Such vigilance will force the government to strictly enforce the law."