“They even bragged about cutting up the bodies and throwing them in the river.” 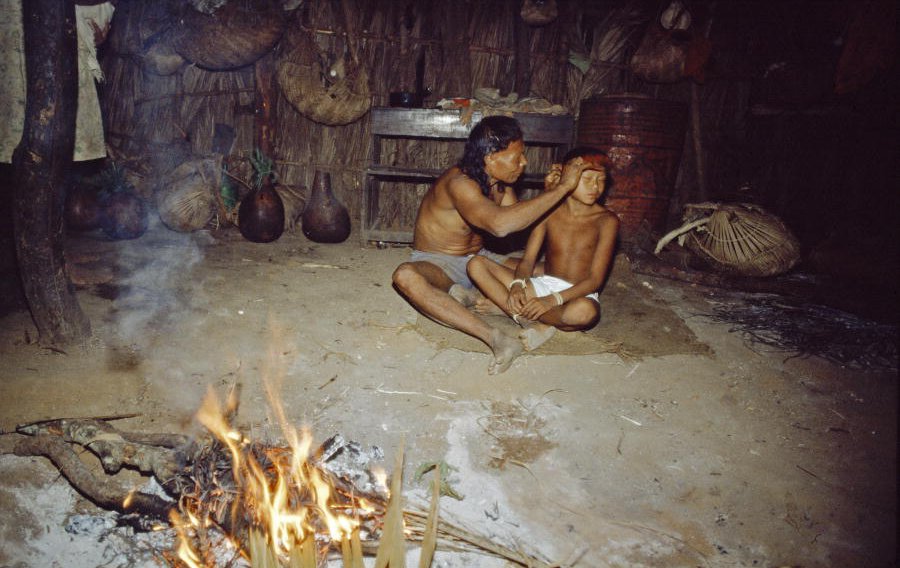 While foraging for eggs in the Amazon rainforest last month, members of an “uncontacted” indigenous tribe came upon gold miners, according to The New York Times.

What happened next is uncertain, a matter being investigated by federal prosecutors, but 10 tribe members were ultimately killed.

According to reports, miners allegedly bragged about killing the people at a bar after the confrontation, a rumor that reached an indigenous rights group that then filed a complaint, sparking a federal investigation.

“It was crude bar talk,” Leila Silvia Burger Sotto-Maior, an indigenous rights workers, told The New York Times. “They even bragged about cutting up the bodies and throwing them in the river.”

Read More: These Are the 5 Deadliest Countries for Environmental Activists

The alleged violence took place in the Javari Valley, the second-largest indigenous reserve in Brazil, according to The New York Times.

And it’s potentially the latest in a long string of atrocities committed against indigenous people throughout the Amazon, according to Survival International. This particular incident, if true,  may have wiped out a large percentage of the tribe’s members.

Global Citizen campaigns on the global goals, which call for environmental justice for indigenous peoples. You can take action on these issues here.

Read More: 7 Victories for Indigenous People Around the World You Probably Didn’t Hear About in 2017

According to anthropologists, uncontacted peoples tend to regard outsiders warily, partly because they represent the unknown, but also because of painful histories of violence and oppression that their people have suffered.

There are approximately 103 uncontacted tribes throughout the country of varying sizes.

Brazil, in particular, has a troubled relationship with indigenous people who are dispersed throughout the Amazon. In periods of high resource exploitation, indigenous people are routinely displaced and sometimes violently forced off their land, according to National Geographic.

Since taking office last year, President Michel Temer has signalled an era that’s more accommodating to industrial interests who want to exploit the Amazon and this has coincided with an increase in the murders of environmental activists, indigenous peoples, and rural workers.

Recently, the president’s administration tried to open up a natural reserve to mining, but this move was ultimately blocked by the courts following widespread outrage.

The investigation is ongoing and convictions may ultimately be secured. But, if the murder actually took place, the outcome wouldn’t change the fact that the tribe’s relationship to the world has been irrevocably altered.