Hundreds of Thousands of People March to Keep Families Together

Despite the executive order, children still aren't reunited with parents until after their release.

“No hate, no fear, immigrants are welcome here.”

New York City’s Financial District is no stranger to crowds, but instead of briefcases, thousands of people carried signs, banners, and posters, gathering in Foley Square on Saturday to protest the Trump administration’s family separation policy.

Thousands attended the Families Belong Together March, calling to reunite families. Altogether activists participated in more than 600 marches across all 50 US states, Puerto Rico, and in countries like Germany and Brazil.

Though US President Donald Trump signed an executive order last week ending his administration’s policy of separating immigrant families at the US-Mexico border, the order did not call for the immediate reunification of the thousands of families who have already been split apart. The nationwide demonstrations called for the families to be reunited as soon as possible and for immigration policy reform.

Outrage over the practice of separating families at the border in order to detain adults who illegally cross the US border has prompted many to donate to legal organizations supporting immigrants and others to take to the streets in protest.

At the demonstration in New York City, Global Citizen asked marchers what moved them to join the march and what change they hope to make.

Read More: How You Can Still Help Migrant Families Being Separated at the Border 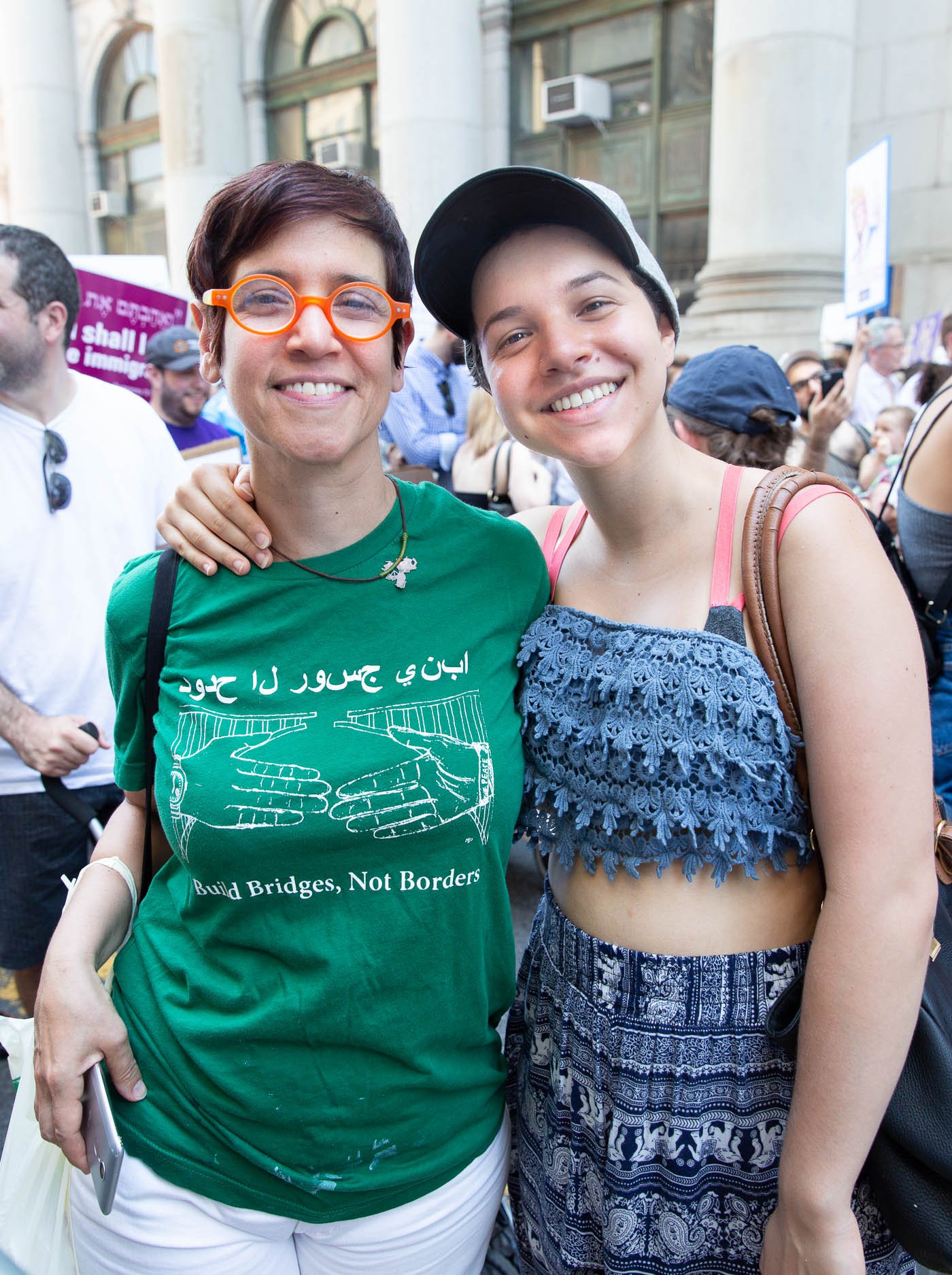 "I want immigration to be easier. People think people immigrate illegally because they want to, but they do it because they have to." 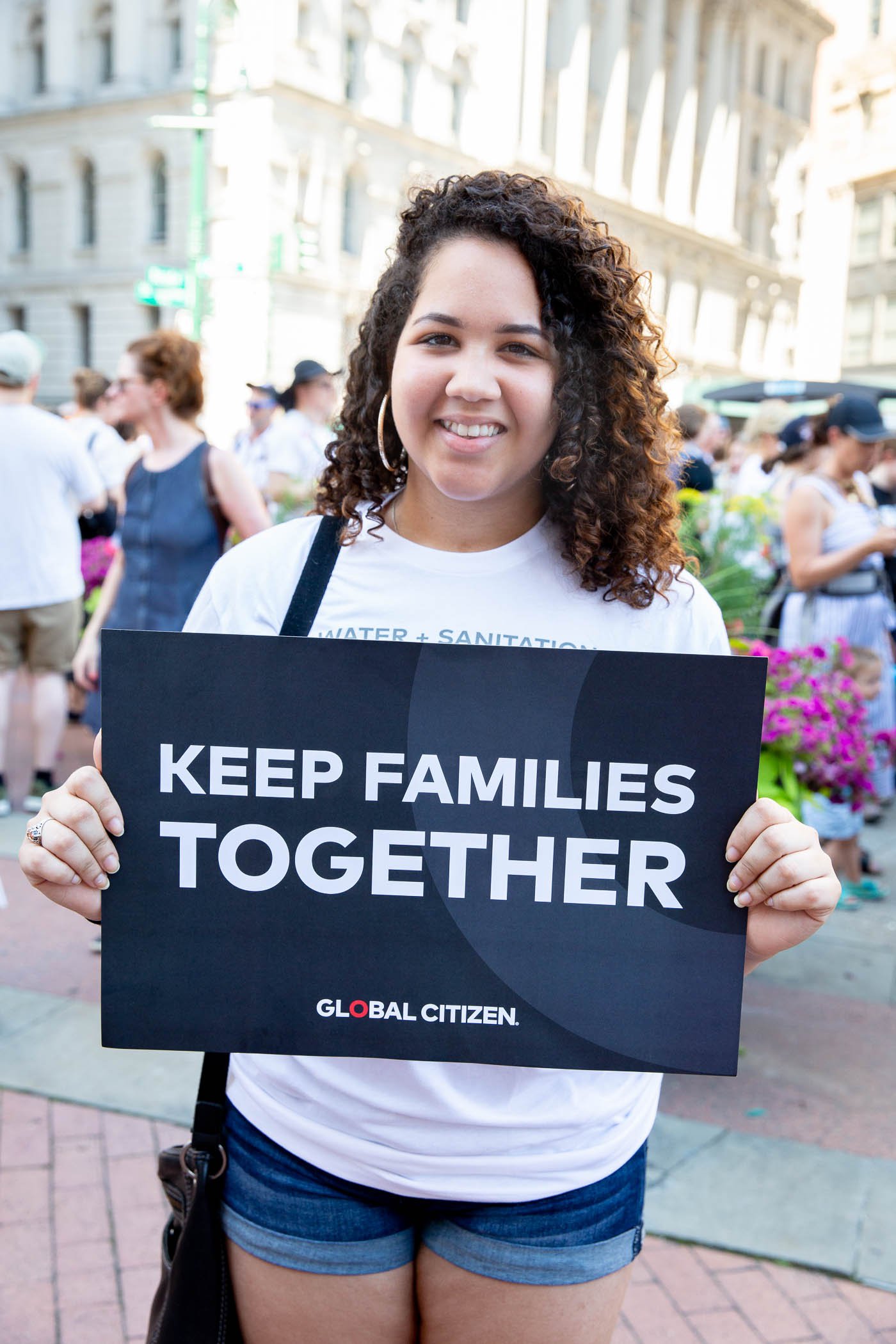 “I don’t hope they only abolish what they’re doing, I hope they find better ways for immigration laws, not just separating families at the border. I just hope they start setting up better laws.” 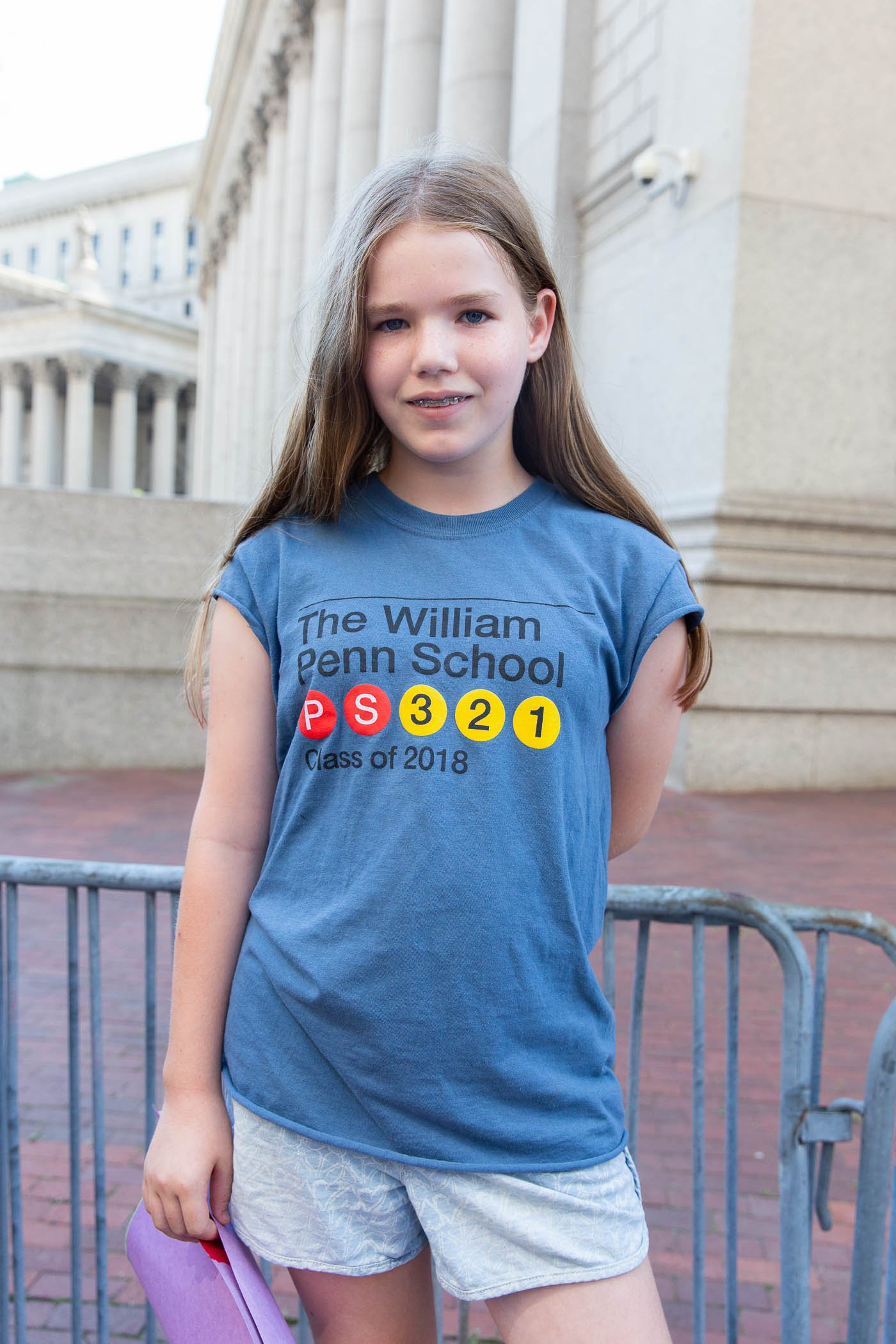 “It’s terrible. Honestly I can’t imagine being separated. I can’t relate to it, it’s so unbelievable. I think it’s good for kids to protest, it says that kids are standing with other children.” 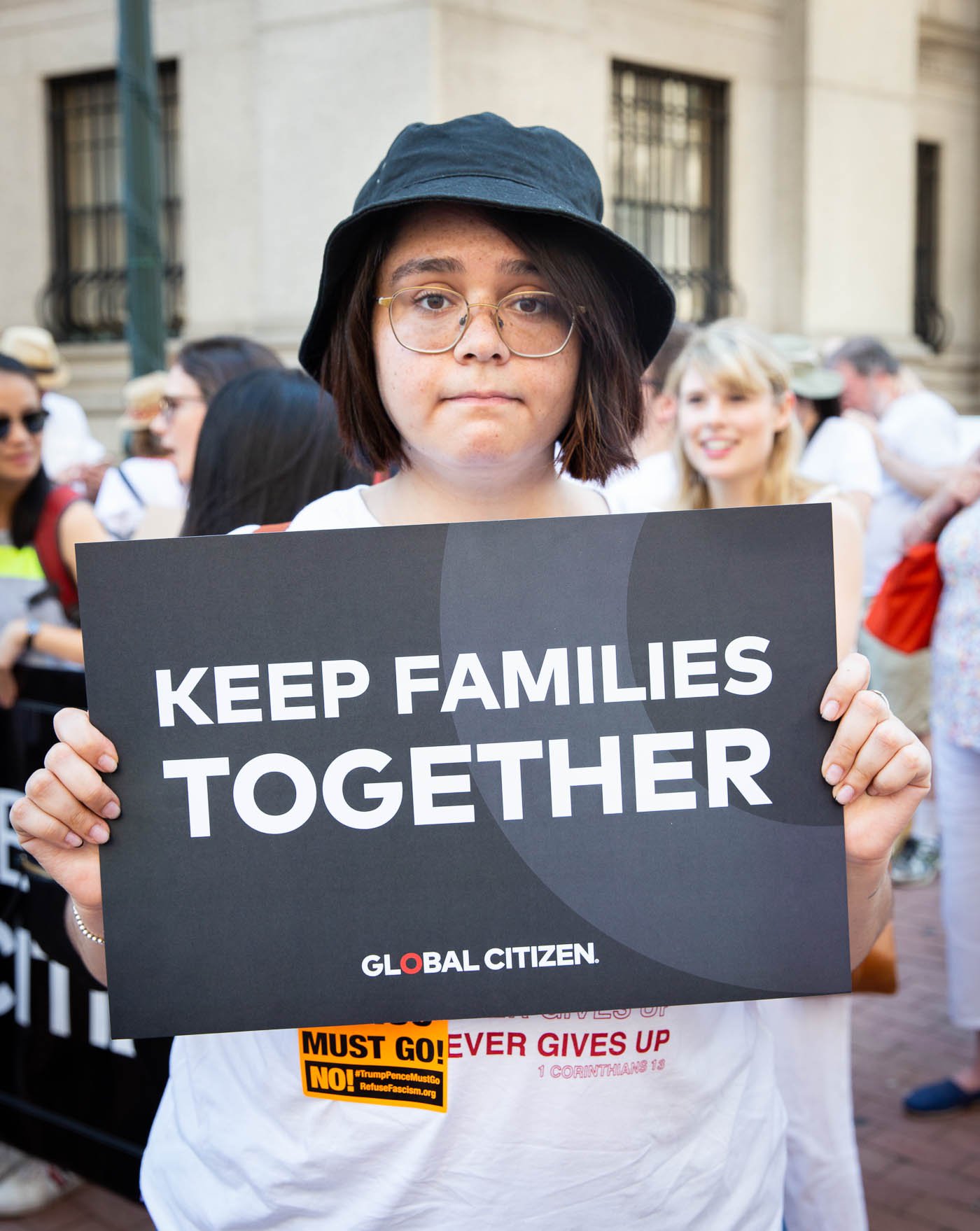 “I want equality, but at this point, just acceptance would be good.” 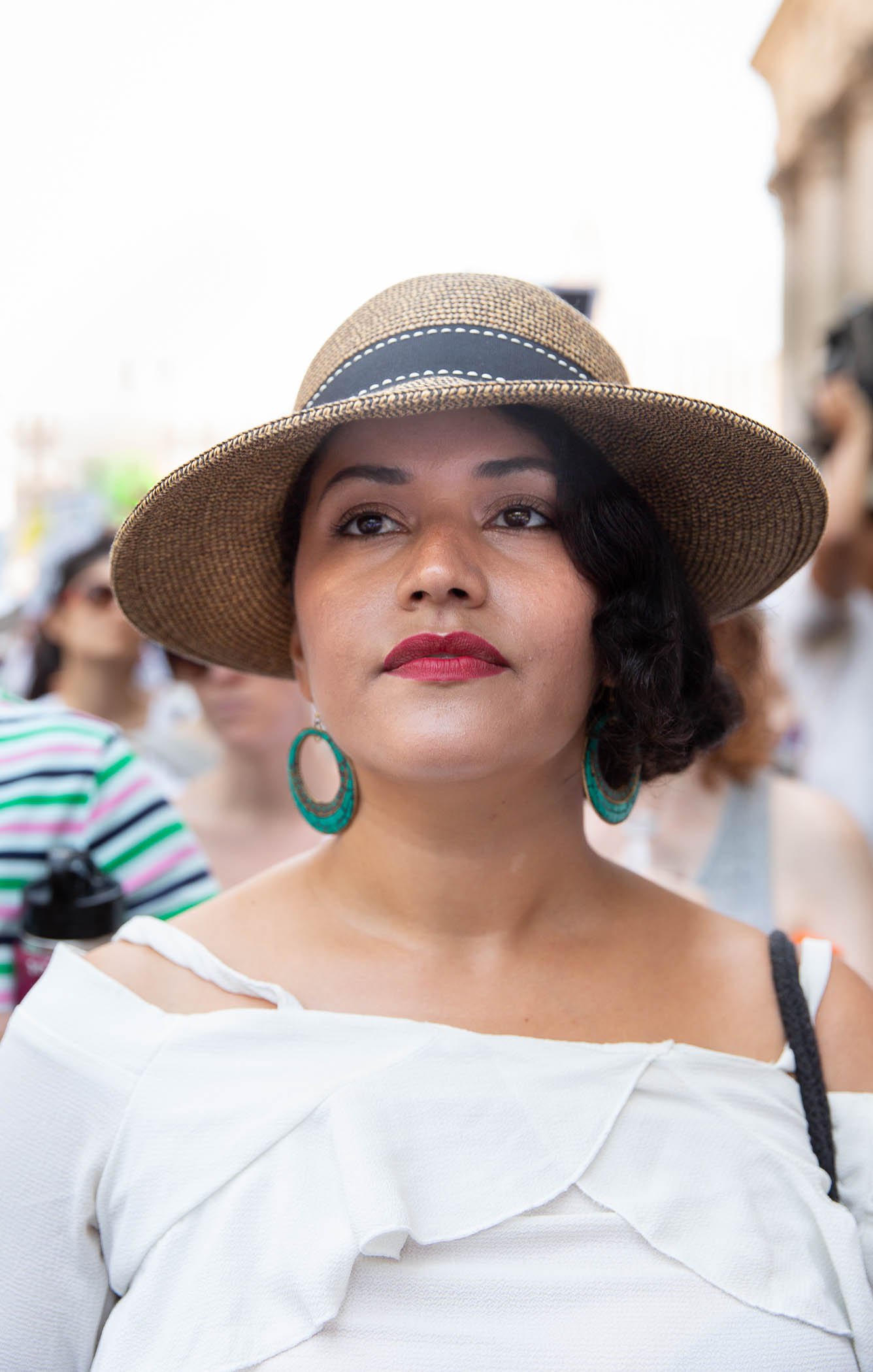 “I want to show the president that we won’t stay silent.” 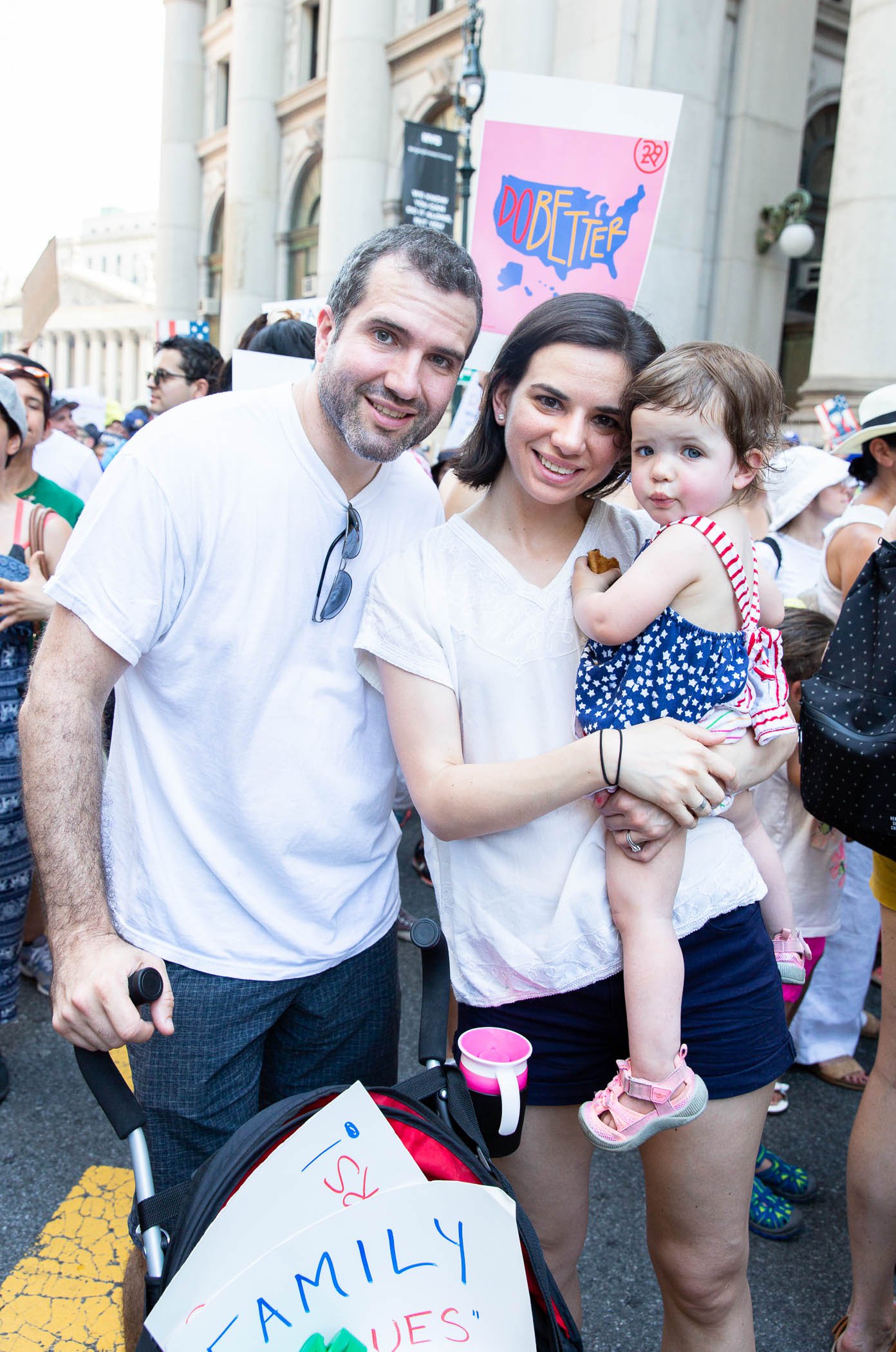 “I feel a kind of hopelessness, I ask ‘What can I do to fight this?' So that’s pretty much it, there’s no other option but to do this.”

“Others should be doing this. Let politicians know that people are angry about this.” 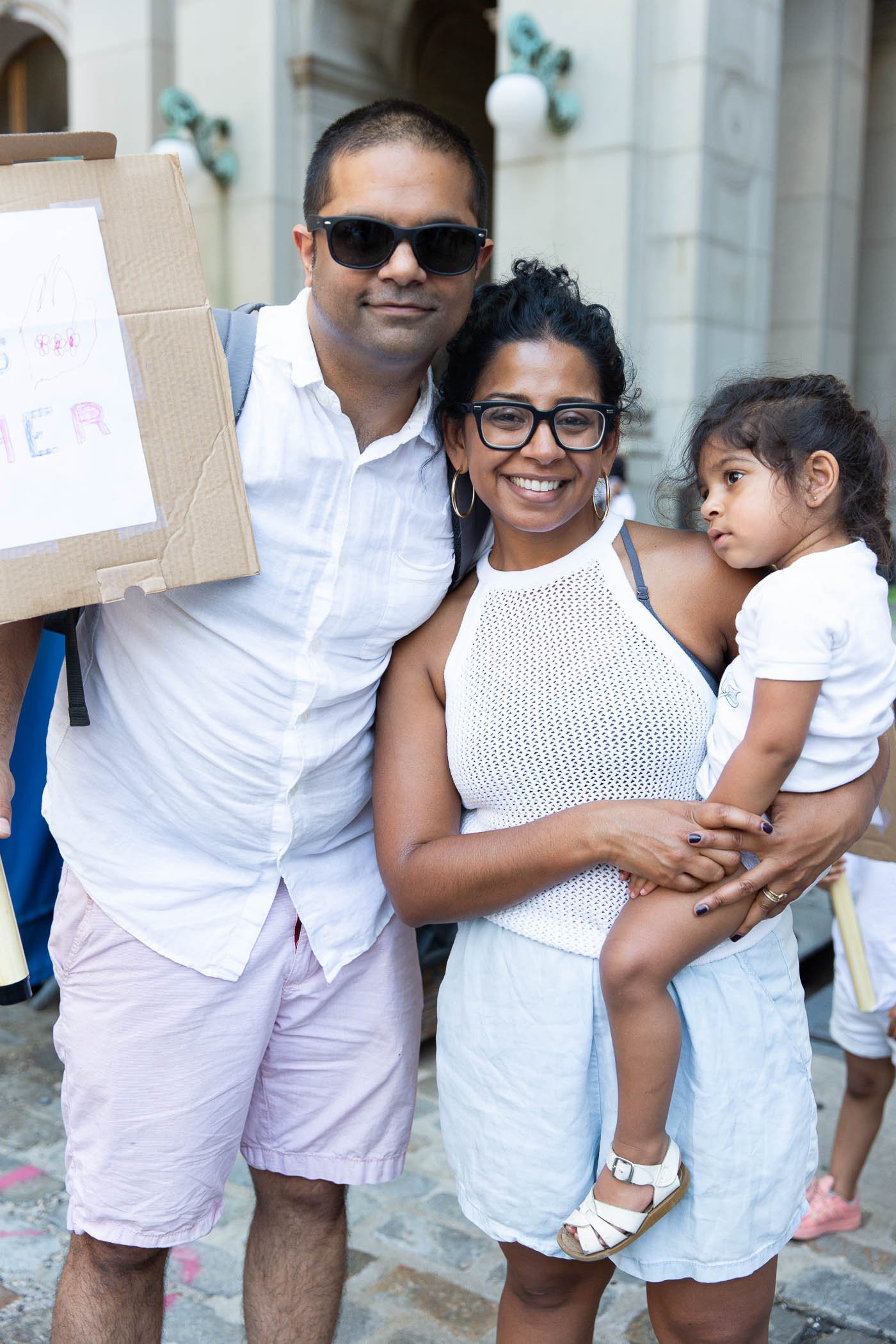 “Immigration policy is one thing, ripping kids out of hands of families is a whole different story.” 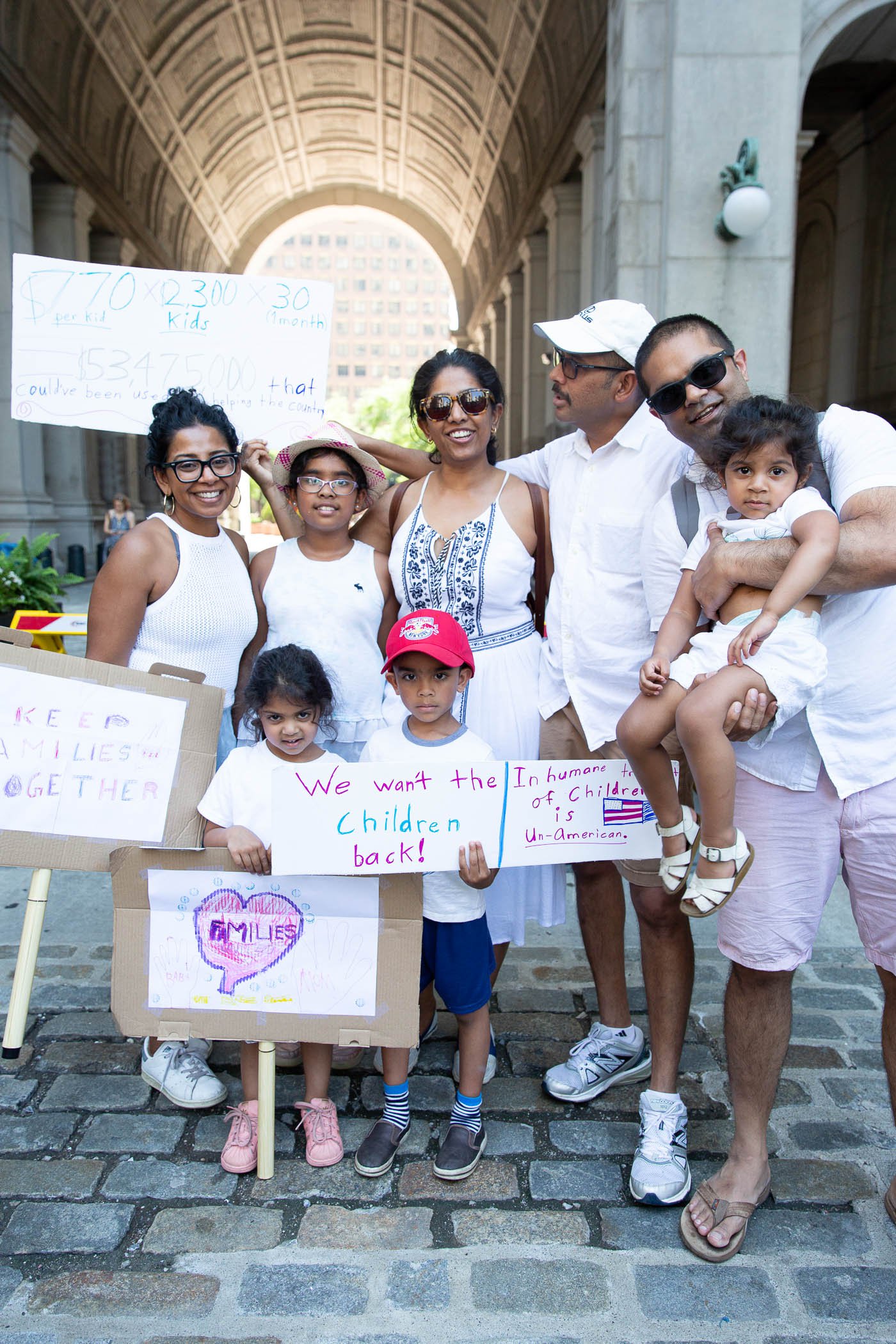 "There’s a culture of fear that’s been propagated and, you just have to stand up and say no, that’s not acceptable." 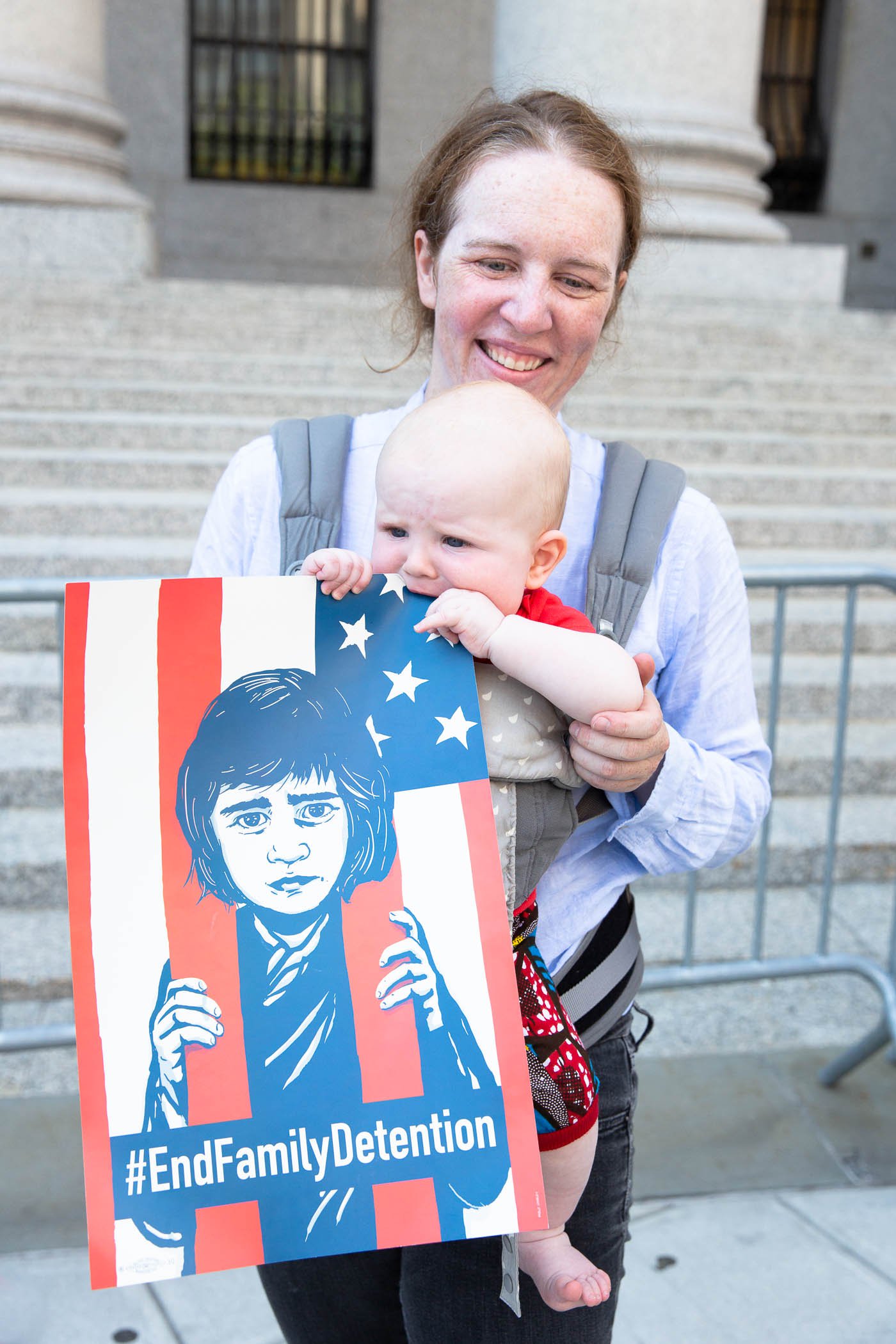 “I just hope that people continue to advocate for policies that emphasize humanity and compassion. It’s much more important to be a country that is valued for its decency and humanity than one that’s prized for its security.” 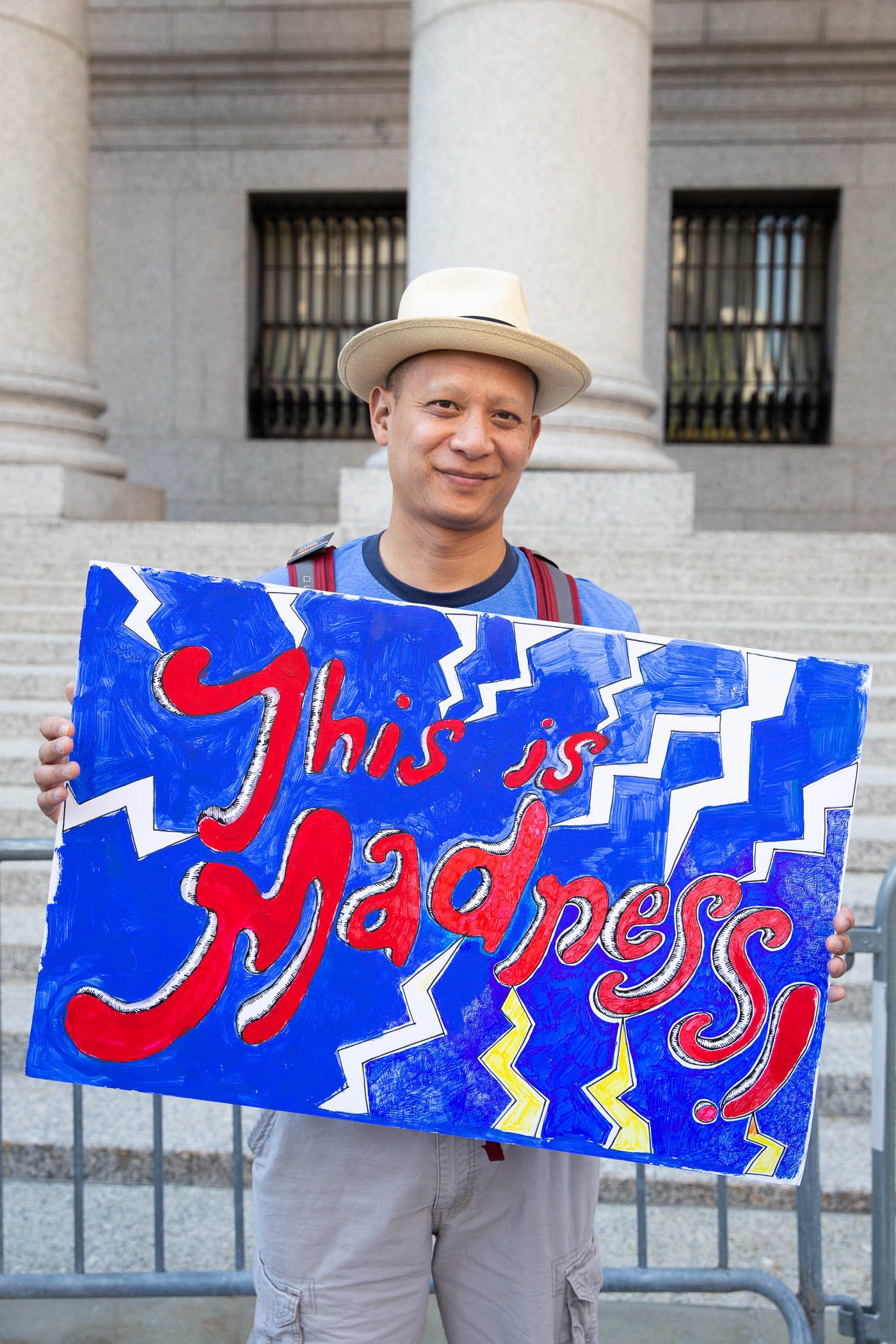 "The world gets better from individual acts between individual people. At the end of the day, I think that’s more powerful than executive orders and even legislation. If every individual interaction got better, a little bit everyday, the whole thing could get better.” 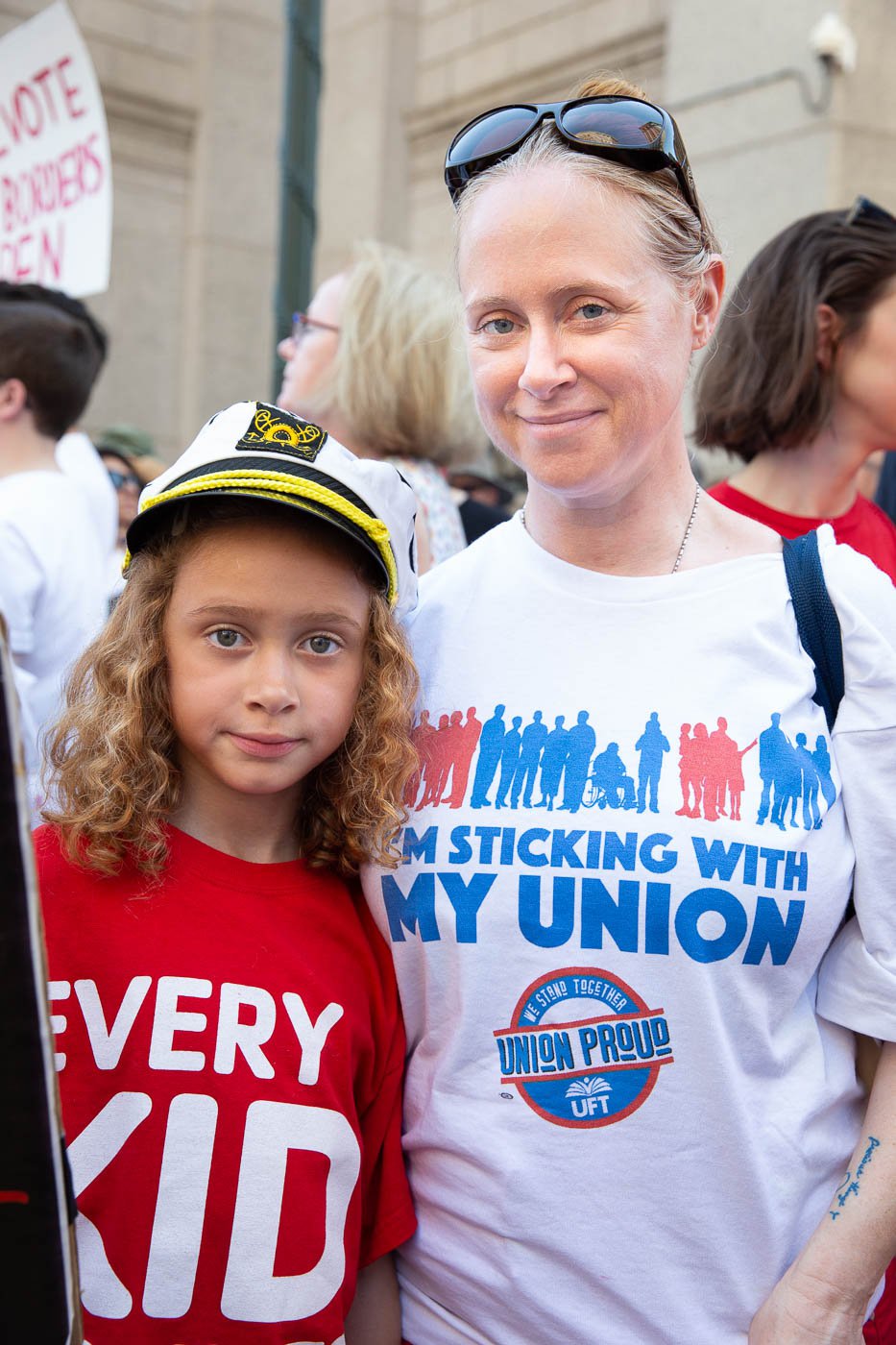 “It shouldn’t matter where they’re from, every kid should stay with their family.” 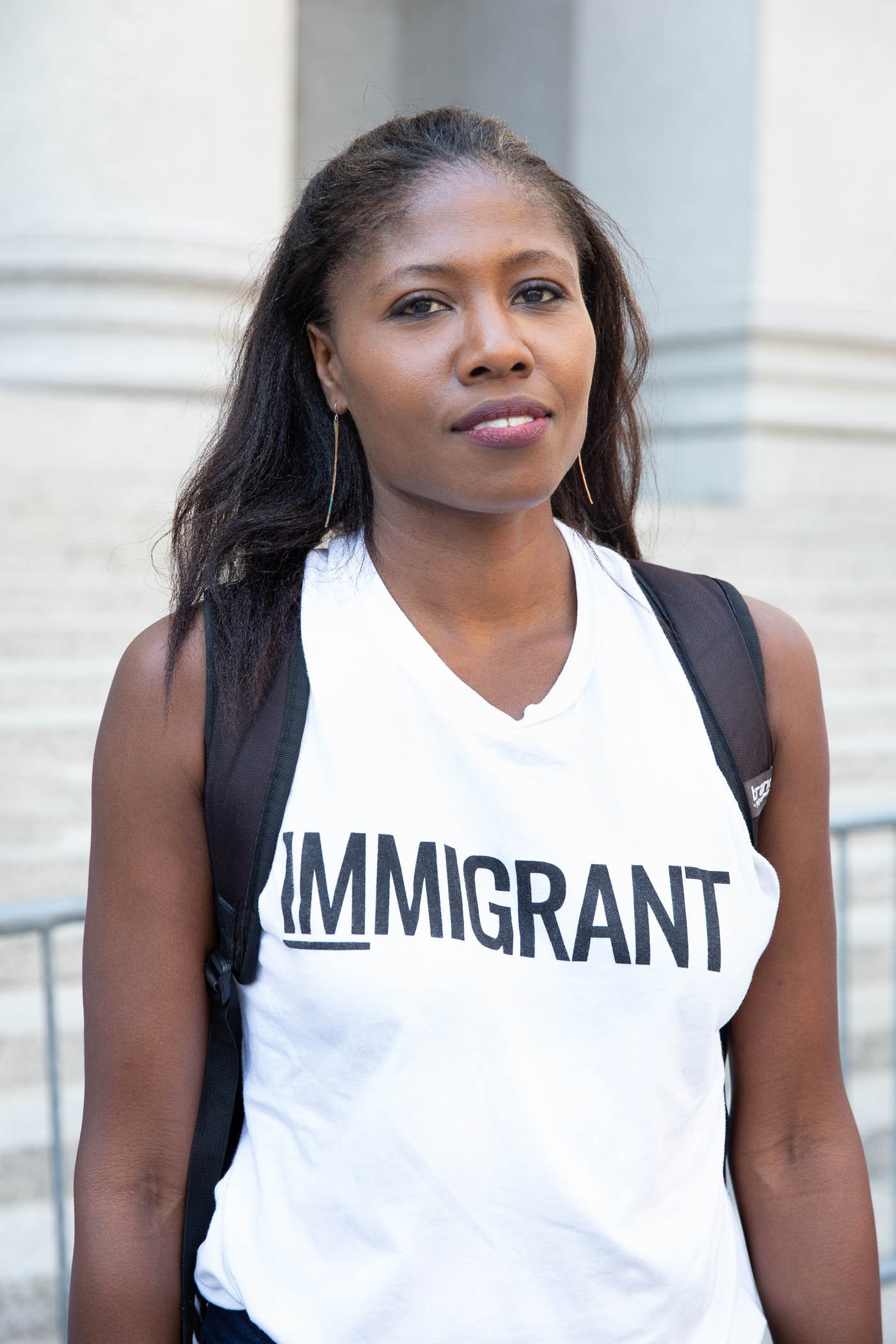 “I think this is an opportunity to connect with one another and to know that we are not alone in how much we despise what’s going on and how concerned we are about it.”

Global Citizen campaigns in support of equal rights for all and the safe passage of migrants fleeing from violence. Take action here and tell Congress to #ReuniteFamiliesNow and urge governments to support safe migration.