She was allegedly made to show the stain to her classmates. 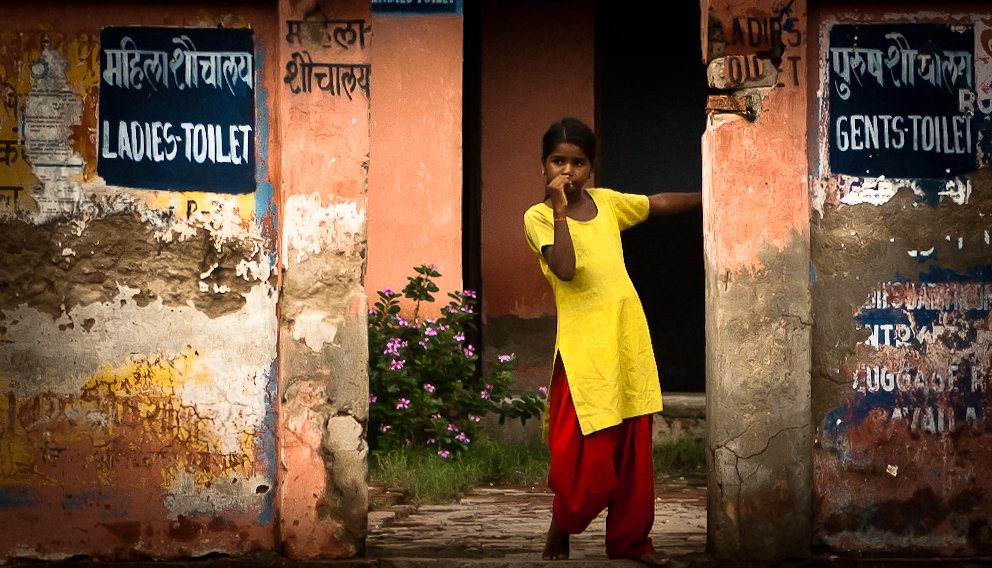 CHENNAI, India (Thomson Reuters Foundation) - Police are investigating allegations that a 12-year-old killed herself after a teacher humiliated her for a period stain on her uniform, highlighting the taboo of menstruation in modern India.

The girl jumped off a building near her home in southern India’s Tamil Nadu state on Monday, officials said, leaving a note saying her teacher had tortured her.

When other students told the girl she had blood on her clothes, she asked for help. But the female teacher made the girl show the stain in class, local media reported her mother as saying.

Read more: Menstruation Huts Are Illegal in Nepal, But Girls on Periods Are Still in Danger There

“The teacher did not even take into account that there were boys in the class,” The News Minute quoted her as saying.

“She asked my daughter to lift (the) top of her salwar (kameez) up and then gave her (a) duster cloth to use as a pad.”

In India, menstruating women and girls are often considered unclean and impure and are subjected to discrimination during their periods when, for example, they may not be allowed to go to the temple, or prepare and touch certain food.

Global Citizen campaigns to ensure that girls' menstrual hygiene is prioritised across the world, to strip away the stigma of periods. You can take action with us here.

The parents heard about the incident from their daughter’s classmates and have demanded action against the teacher.

Investigations into the allegations are ongoing and school teachers and students are being questioned, police said.

In a suicide note to her parents, the girl said her teacher was picking on her but she did not mention the incident with her period, officials said.

Activists say the suicide highlights the need to make it easier for adolescent girls to attend school.

They are often forced to stay at home during their periods due to stigma and lack of toilets or pads.

“They did not even give the girl a regular pad. These are questions that the management needs to answer.”

One Indian company is offering “menstrual leave” to female staff to combat the social taboos around menstruation which contribute to health problems and low self-esteem for millions of women and girls.