Those convicted of “honor killings” can no longer be pardoned by the victim's family. 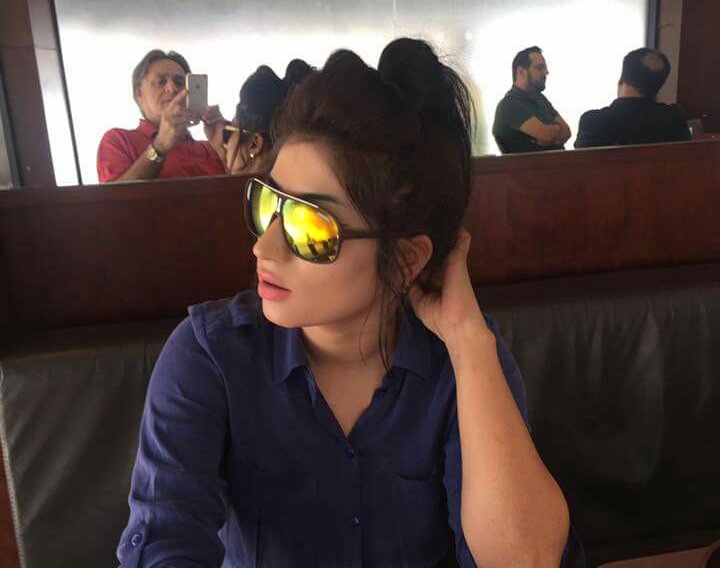 Pakistan’s parliament voted today to strengthen its law banning “honor killings” and close loopholes that allowed killers to walk free — a long-awaited victory for women’s rights advocates who have condemned the brutal practice in which women are killed to supposedly restore honor to their families.

The joint session of the parliament unanimously approved the bill, along with an anti-rape bill, according to Dawn news service.

The new law will institute a mandatory sentence of 25 years for those convicted of honor killings, according to Pakistani news station Saama TV. Families can only pardon the murderer if he is facing a death sentence, but the pardon will not affect the prison sentence, according to Dawn.

In the past, families could officially forgive the person who committed the murder and the state would release them.

Up the three women a day are victims of honor killings in Pakistan, according to a Pakistani rights group.

Much props to our neighbors for finally stepping up and banning the heinous act of Honor killing. https://t.co/rwMUKRPeBM

Global Citizen and CHIME FOR CHANGE’s #LevelTheLaw campaign, with Equality Now, advocated for passage of the bill, which gained momentum this summer after the “honor killing” of social media star Qandeel Baloch, whose brother killed her for posting selfies he found objectionable. Nearly 31,000 Global Citizens have taken action to help change this law to date, including the 22,000 who signed our #levelthelaw petition.

The news of Baloch’s murder shocked Pakistan and spread globally, provoking international outrage and a national debate over honor killings.

Pakistani Prime Minister Nawaz Sharif said after Baloch’s death that he would work to close loopholes, like the ability of the family to pardon the killer.

Academy Award-winning filmmaker and director Sharmeen Obaid-Chinoy, who works with Global Citizen’s partner CHIME FOR CHANGE as an Advisory Board Member, made a short film that was shown at the Global Citizen Festival last month showing Baloch’s parents calling for a change to the law. Baloch’s father sought prosecution against his son, who killed Baloch.

Thank you to PM Nawaz Sharif for keeping his promise:#antihonorkilling bill

As CHIME FOR CHANGE co-founder Salma Hayek Pinault said on-stage before the screening of the film at the Global Citizen Festival, “It is shocking in this day and age the law often allows families to get away with murders, either because the law has exceptions for these so-called “honor” killings or because legal procedures allow murderers to be pardoned.”

“At CHIME FOR CHANGE we work with many brilliant and courageous women some of whom are on the front line risking their lives campaigning on these issues,” Ms. Pinault said referring to Ms. Obaid-Chinoy.

And today, the campaigning has seen results.

Topics#LevelTheLawPakistanHonor Killings
Brought to you by