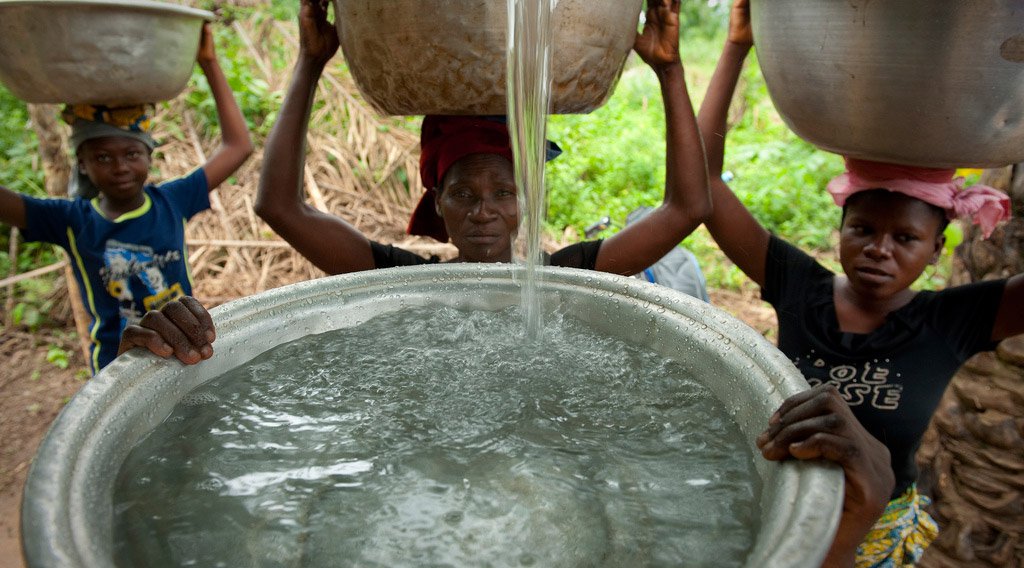 Girls and women spend an average 200 million hours every day collecting water, according to UNICEF. This doesn't mean going to the sink and filling up a cup. It refers to the girls around the world who live in communities without access to clean water, who, as a result, have to trudge every day to fetch water from available sources from their families. The news comes in light of World Water Week, taking place in Stockholm Aug. 29 to Sept. 2.

This means that girls and women around the world spend even more time than previously thought collecting water — nearly 50 million collective hours more. That’s 50 million hours that girls could instead use to learn, play sports, pursue careers, and get out of poverty.

Read More: Improving Water and Sanitation For Girls and Women

“It would be as if a woman started with her empty bucket in the Stone Age and didn’t arrive home with water until 2016. Think how much the world has advanced in that time. Think how much women could have achieved in that time,” said UNICEF’s Chief of Section of Water, Sanitation and Hygiene, Sanjay Wijesekera.

The burden of lack of access to clean water falls on the shoulders of girls and women, and has been holding back girls for too long. That’s why this year’s World Water Week theme — Water for Sustainable Growth — focuses on clean water as a sustainable development tool, one that has the power to advance women’s rights, health, and keep the benefits flowing for all.

Read More: 5 People Who Changed the Face of Water

When it takes more than 30 minutes to collect water, this task more often falls to girls. A study from 24 sub-Saharan countries found that when the collection time exceeded 30 minutes, an estimated 3.36 million children and 13.54 million adult females were responsible for water collection. In Malawi, for example, men spent just 6 minutes getting water, while women spent nearly an hour (54 minutes.)

"Women and children should not have to spend so much of their time for this basic human right,” said Wijesekera.