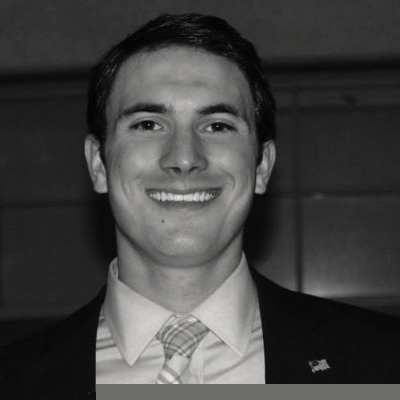 Improving water and sanitation for girls and women

The lack of clean water, sanitation and hygiene facilities is holding back girls and women.

Have you ever fended off a rapist on the way to get a bottle of water from the fridge? Or been forced to skip school because you had your period?

To those of us who are fortunate enough to enjoy clean water and proper practices of sanitation, these appear to be extreme questions with no connection to reality. Unfortunately, for the 2.5 billion people living without access to water or proper sanitation, these scenarios are a reality.

The lack of clean water, sanitation and hygiene (WASH) facilities, while damaging to an entire community, is especially detrimental to girls and women.

Everyday, girls and women spend an estimated 152 million hours walking to fetch water. These great distances affect their ability to focus on other tasks, such as work or education, and leave women extremely susceptible to sexual assault and violence. Additionally, the lack of proper bathroom facilities forces women to find undisclosed locations in search of privacy - once again increasing their chances of being attacked. It’s crazy to think two actions those living with full sanitation facilities take for granted, could have such devastating and life altering consequences for others.

Going back to education, investing in girls’ education has an incredibly positive impact on economic growth and GDP of developing countries. That’s great! But no matter how much money is spent to put girls in school, none of it will make any difference if water and sanitation conditions in those areas are not improved. 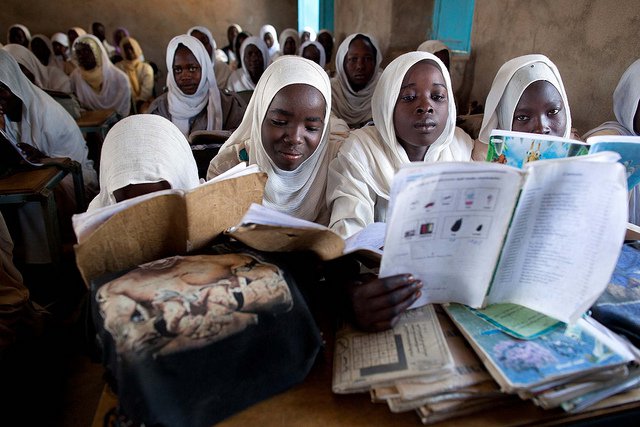 Similar to the women who miss work, girls who get water for their families leave in the early hours of the morning, hindering their focus and attendance in school. Those who do attend school miss an average of 4 days per month as a result of their menstrual period.  School’s without safe and sanitary bathrooms can make girls uncomfortable, and that discourages them from attending when they are on their period, resulting in increased dropout rates.

In Somalia, only 37% of the student population is female, an astonishingly low number. This is directly correlated with the lack of access to water and sanitary latrines. However, the SEEDS project, implemented by USAID from 2008-12, put 12,666 girls in school and vastly increased the number of WASH facilities. Projects like these show what can happen when financial contributions are combined with a well organized and goal-oriented plan.

While SEEDS is a successful example in the battle against poverty, it is imperative that the importance of focussing on WASH programs is further emphasized.

Recently, 53 female leaders in business, politics, health and athletics signed the Women for Water and Sanitation Declaration, raising awareness to the devastating effects that the lack of water and hygiene have on impoverished women. As impressive and monumental as this declaration is, their signatures are not enough to end the cycle of global poverty. It takes action and advocacy on the part of global citizens to increase funding for lifesaving programs like SEEDS. Join Global Citizen to get involved and take action on this issue.

TopicsWASHAfricaGirls & WomenWomen for Water & SanitationArticleGirls & Women Month
Brought to you by