This Super Bowl Ad About Immigration Was Deemed 'Too Controversial'

Because apparently border walls are too political for television. 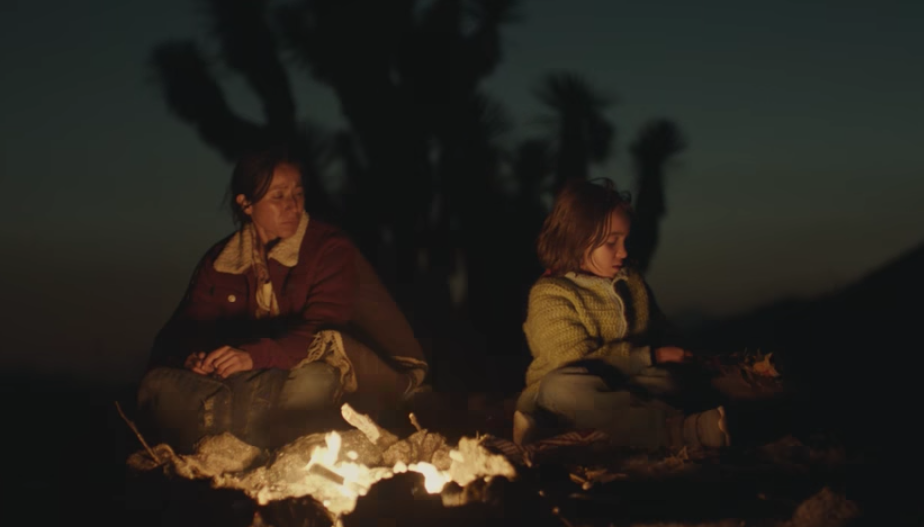 A Hispanic woman and her young daughter embark on a long and arduous journey, piling into the backs of pickup trucks and train cars, traversing streams, deserts, and fields, receiving small kindnesses from strangers.

This story is not told in a VICE documentary or an Oscar-nominated movie, but in a commercial by a Pennsylvania-based lumber company. And it’s generating a lot of interest in advance of a Super Bowl that suddenly finds itself steeped in multiple layers of political intrigue.

Why did Fox reject their original ad from the Super Bowl? Is this a publicity stunt or political statement?

Well, it looks like we won’t find out until the second quarter of the “big game.”

Lumber 84, the Pennsylvania-based company, planned to release the full version of the above ad, in which the woman and her daughter are confronted by a border wall at the end of their journey, during the game, but that version was rejected by Fox.

Fox, which televises the Super Bowl, and has the final say in whether or not commercials come to air this Sunday, called it “too controversial,” Fusion reports.

Now, the company will air an edited version of the ad described above — with no walls involved — and release the full version on its website during the second quarter of the Super Bowl.

“I still can’t even understand why it was censored,” Maggie Hardy Magerko, 84 Lumber’s president and owner, told the New York Times. “In fact, I’m flabbergasted by that in today’s day and age. It’s not pornographic, it’s not immoral, it’s not racist.”

“The message is meant to speak to everyone,” the firm that created the ad, Brunner, said in statement, adding: “[84 Lumber] is a company looking for people with grit, determination and heart, no matter who they are, where they come from, or what they look like."

Take that as you will.

Both Cole Webley, the director of the ad, and Rob Schapiro, the chief creative officer at 84 Lumber, commented on the ad in videos released on 84 Lumber’s Twitter account.

“In our industry, it’s really rare to have a client who’s brave enough to put their name associated with such a bold statement,” Webley said. “It’s just not something you see every day, and the opportunity to work with somebody like that who’s going to fight for what might not be the most comfortable thing to do or say, but the right thing to do and say, is a rare opportunity, and obviously a dream for a director.”

Cole Webley, director of our upcoming spot on finding honesty in the uncomfortable. pic.twitter.com/KESH7GqRe4

Schapiro, the CCO, echoed Webley. “The notion of telling this story on the Super Bowl takes a courageous client, and Maggie, who runs 84, has shown a lot of trust and a lot of courage in telling a story that few companies would tell, that’s an important statement to be making in this day and time,” he said.

Rob Schapiro, Chief Creative Officer for our upcoming spot on telling stories that need to be told. pic.twitter.com/lQwu8xO5I1

Although the ad represents a unique branding opportunity for 84 Lumber, the company seems to be positioning itself in clear opposition to Trump’s proposed border wall.

84 Lumber is not the only company to reference Trump’s policies and controversial campaign moments in its ads, but it’s most definitely the boldest.

84 Lumber is also not the only company to have an ad banned from airing during the Super Bowl. GNC, a nutrition company that also happens to be based in Pennsylvania, had their “Courage to Change” ad removed by Fox because of a conflict of interest with certain dietary and nutritional substances the company sells and NFL player rules.

Boy, is it an interesting time to be in advertising.