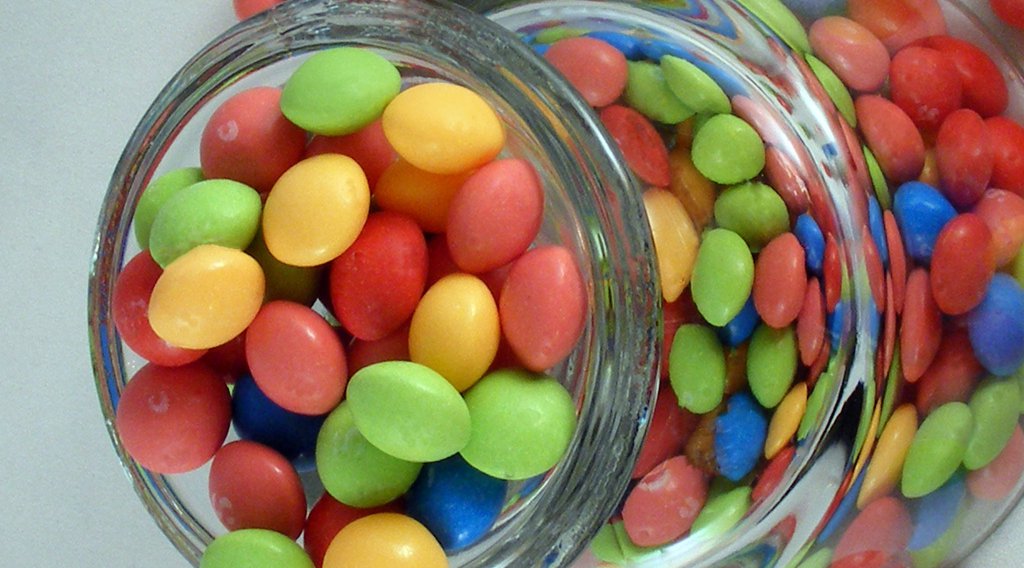 It’s been a few weeks since the most recent Donald Trump media scandal. Welcome to #SkittleGate.

This quite immediately led to a predictable Twitter-fueled firestorm. People on both side of the aisle used the tweet as an opportunity to make political statements, while others used the hashtag #SkittlesWelcome to show openness to immigration. Still others took up fault with the grammar of Trump Jr.’s tweet.

The image of Omran Daqneesh, which went viral earlier this summer, was evoked.

@DonaldJTrumpJr This is the refugee crisis. Not skittles. This.  #SkittlesWelcome@realDonaldTrumppic.twitter.com/IYPIUwTHdv

By using skittles in his racist analogy @DonaldJTrumpJr is once again propagating racist memes #SkittlesWelcomehttps://t.co/6ty0Fm9xFy

And then there's this.

The photo of the bowl of Skittles was taken by a refugee. https://t.co/4wcBFopvzp

Then, the inevitable backlash.

I FOUND THE 3 POISONOUS SKITTLES pic.twitter.com/QTqNk6DjQ3

Read the hashtag yourself on Twitter (be ready for lots of vitriol from both sides of the aisle).

The best tweet of all, however, comes from Seth Abramovitch, a senior reporter at The Hollywood Reporter, who reached out to Skittles (a subsidiary of Wrigley) for a response to the meme.

A rep for @Skittles gives me their response to @DonaldJTrumpJrpic.twitter.com/OmkJQkIqug

To put things in perspective: in the day the Internet debated the dangers of Skittles, the U.N. general assembly convened in New York City to discuss the refugee and migrant crisis, another unarmed black U.S. citizen was shot by police on camera, and Americans spent almost $300,000 dollars on candy. But who’s counting?