Ending Extreme Poverty by 2030 Looks Possible in This Nifty Chart

Though population is spiking, poverty is declining. 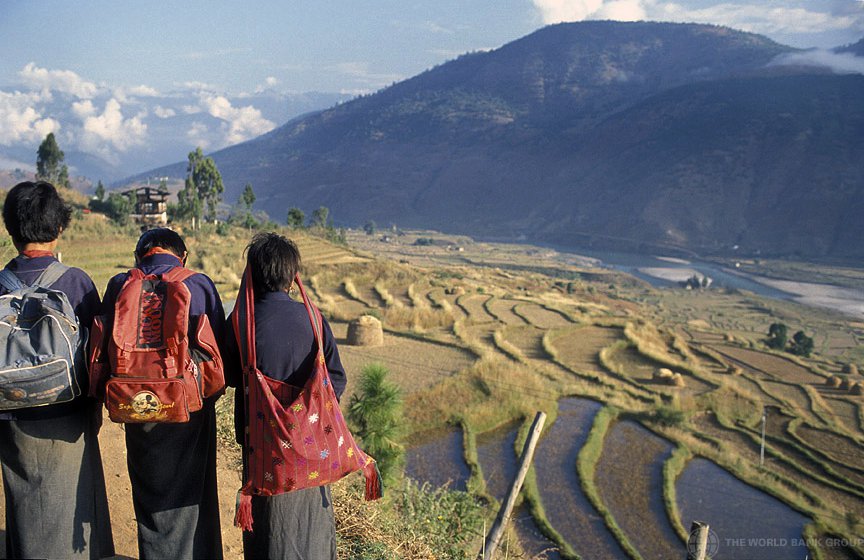 The year 2011 was the first since the industrial revolution where less than 1 billion people were living in extreme poverty in the world (as defined by living on less than $1.90 a day). Since then, the number of people living in poverty has continued to decline drastically.

Today, 6.6 billion of the world’s 7.3 billion people do not live in extreme poverty.

Those numbers are beyond encouraging. If you’re not convinced ending extreme poverty is within society’s reach by 2030, then peer into this data visualization from Our World in Data.

Read More: Quiz: How Much Do You Know About Extreme Poverty?

In 1981, 50% of the world’s population lived in extreme poverty. Today, it’s less than 10% of the population, according to data from the World Bank, Bourguignon and Morrisson.

Prior to 1981, more people actually lived in extreme poverty in the world than not. That’s more than half the planet, and, in a matter of decades, the world collectively reduced this to just 9.6% of the population.

To see the data laid out like this is inspiring. Consider, for example, that between 1970, and 1981 — just 11 years — the population flipped. Suddenly fewer people were living in extreme poverty than were live out of it.

And consider, depsite a major populartion explosion, jumping to seven times what it was in the 1970s, extreme poverty has declined rapidly.

Our World in Data also explores the development of civilization since the industrial revolution: it covers a range of categories from poverty and peace, to media and culture. It’s fascinating.

The site is essentially a gold mine of global data, made more digestible and understandable than the previous alternative of sifting through hundreds of pages of reporting and data from various organizations.

Who should you be thanking for the new one-stop-shop for all your global data needs? The site was put together by Max Roser, an economist at Oxford who is currently saving students around the world millions of hours in research time when it comes to complex macroeconomic topics.

What else does the site cover?

You can watch colonialism disappear (slowly) over a 200-year-period, each country turning gaining autonomy and independence.

Or shift to look at the increased openness of global trade throughout the world since the 1970s.

Did you know the internet was once dominated by white males in the US, yet has had one of the quickest turns into an equitable resource around the world? There is still some work to be done to bring access and equal speed to developing nations.

Child labor continues to decline, and countries are living longer, healthier lives with increased standards of living (measurements of the Human Development Index.) This is all good news.

Read More: How Global Citizen Festival 2016 Is Making the World a Better Place

Roser plans to continue updating “Our World in Data” in the years to come. We’ll be keeping an eye on this site as levels of extreme poverty continue to drop off the chart from now until 2030.