Donations to Civil Rights Orgs, Subscriptions for Newspapers, Are Going Through the Roof

People are putting their money where their mouth is. 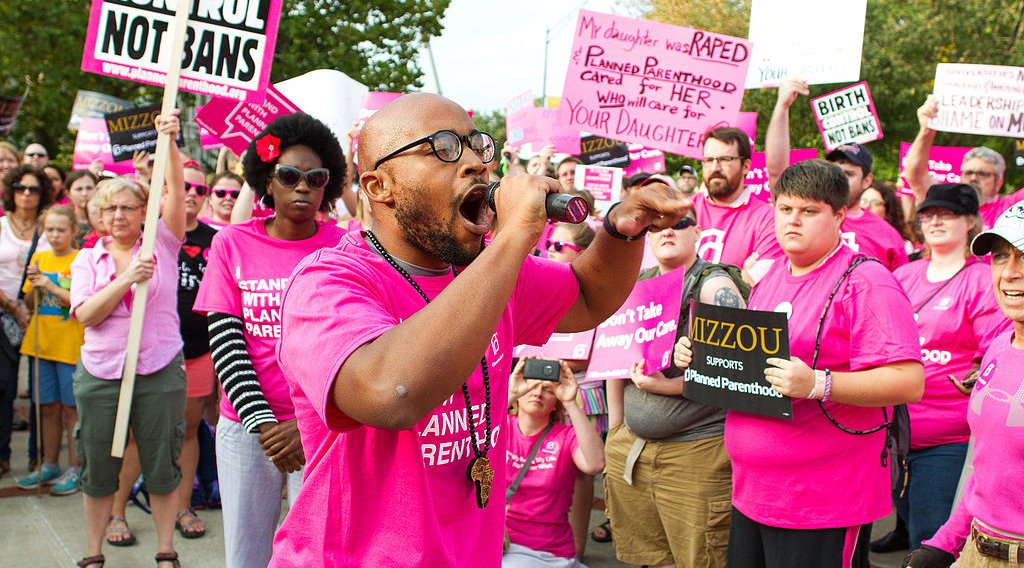 With the shocking election of Donald Trump last Tuesday, many civil liberties groups like Planned Parenthood that rely partially or fully on government funding plunged into an uncertain future. For example, Trump and his running mate Mike Pence have relentlessly attacked Planned Parenthood, and have even threatened to defund it.

The mass protests that broke out in the streets of nearly every major city across the country in the past week indicated that a fierce fight may be waged between Washington and discontented progressive forces nationwide. That battle could also play out on a different level — financially.

Read more: Anti-Trump Protests Grow Across US, Canada, and London

The past week has seen an incredible surge in individual donations to organizations like Planned Parenthood, the American Civil Liberties Union, and the Sierra Club.

Planned Parenthood has reported more than 80,000 donations since last Tuesday, totaling over $2 million. For the ACLU, numbers are even more impressive — with around 120,000 donations totaling more than $7.2 million. The Anti-Defamation League received a 50-fold increase in donations, 70% of which came from first time donors. The Sierra Club quadrupled its monthly donation record in the three days following the election. And the Council on American-Islamic Relations (CAIR) received an influx of 500 volunteer applications.

Thank you so much! We've been blown away by the support we've received. Many people are donating in Clinton or Pence's name. #WeWontGoBack

Thank you to all of our new supporters for making this possible. pic.twitter.com/YLc6nYZvJs

Recognizing this donation surge, a group of anonymous techies created RageDonate — a site that matches receiving organizations to Trump quotes. For example, under Trump’s quote, "I think Islam hates us," site visitors are suggested to donate $10 to CAIR-Arizona. When Trump says, "I just start kissing them... I don’t even wait... Grab them by the pussy. You can do anything," visitors are suggested to donate to Project Callisto — a non-profit that works to prevent sexual assault.

Numerous news organizations from Slate to New York Magazine have published articles that show how people can channel their anger and frustration into action.

Read more: Reports of Racism Are Bubbling Up Across the US. Here's What You Can Do.

But it’s not just advocacy and civil rights groups that have seen a spike in interest and engagement. Newspapers themselves have benefited indirectly from Trump’s election, as well. The New York Times reported that subscriptions are coming in at six times the normal rate.

The facts: since the election, @nytimes has seen a surge in new digital subscriptions, 6 times our normal pace https://t.co/dBwKUorPyr

Bhaskar Sunkara, the founder of the unapologetically socialist Jacobin magazine, tweeted that in the first day after Trump’s election, 500 new subscribers signed on.

“We are now 12 hours after the broadcast, and still running at multiple donations per minute,” ProPublica’s president Richard Tofel said.

Bloomberg reported that newspaper stocks have skyrocketed since Trump’s election, indicative of a potential “Trump bump” for traditional media outlets.

Other advocacy groups that could see a bump in donations include: the Southern Poverty Law Center, NARAL Pro-Choice America, the National Association for the Advancement of Colored People (NAACP), and the Trevor Project, which provides suicide prevention services for LGBT youth.