“It’s just super important that we all make a difference on this planet.”

Last night, in front of a room packed with global citizens, Grammy-nominated artist and social advocate Demi Lovato rocked the stage at

She started the night out with her solo top-ten single, “Heart Attack”, before slowing it down with a title track from her new album and closing the show with the ever-so-catchy “Cool for the Summer.”

“I love shows like this,” she said as the crowd cheered. “It just feels better.”

For some time now, the pop powerhouse has used her voice as a force for good.

Lovato was a headliner at Global Citizen’s 2016 festival in Central Park, and later in Mumbai, helping rake in over 3 million actions from fans eager to see her and help change the world.

This year, Lovato has been working more closely with Global Citizen to advocate for the importance of mental health for refugees and most recently, advocated for their rights at the Global Citizen Festival in Hamburg. 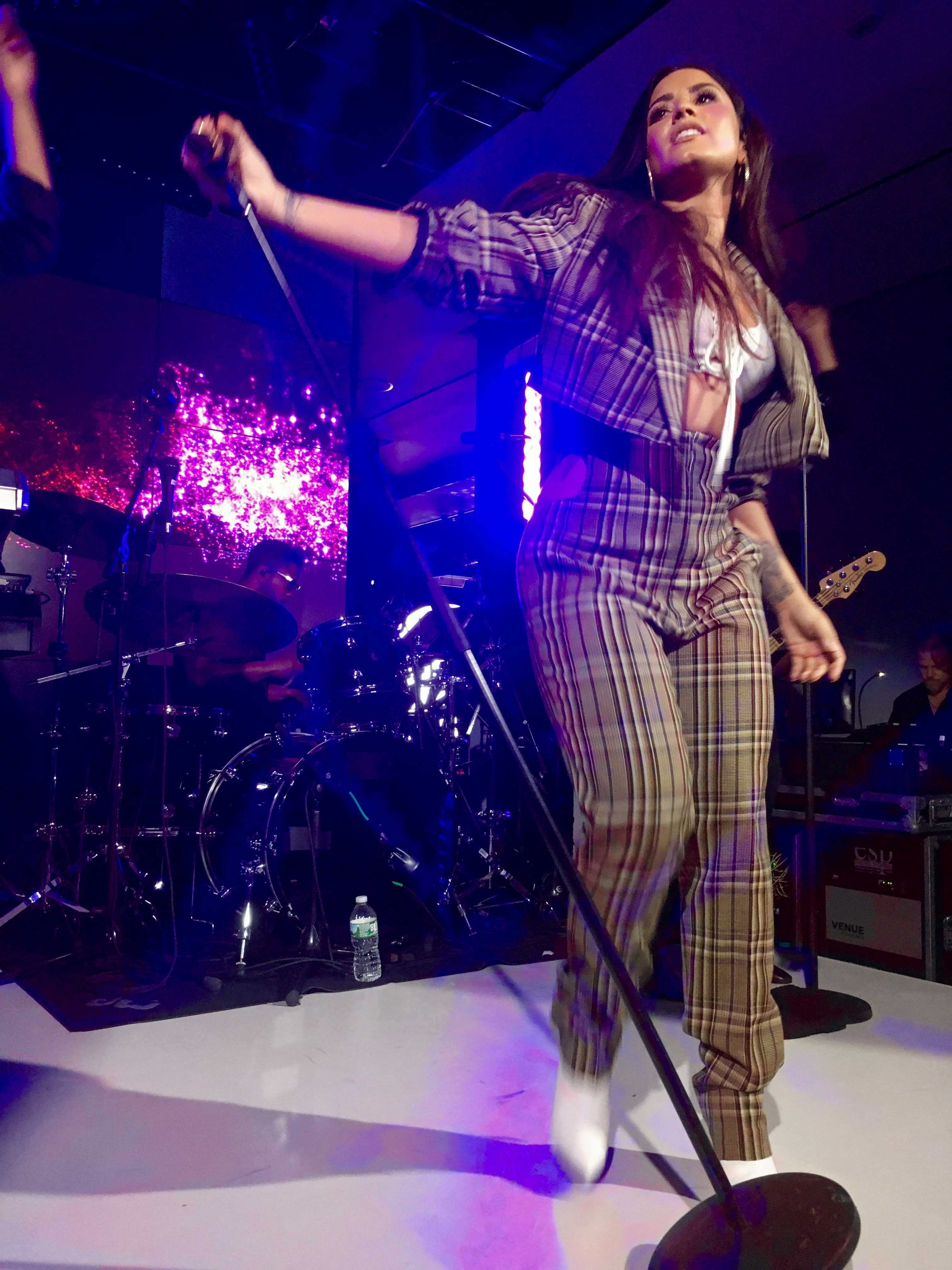 Outside of her work with Global Citizen, she’s started a scholarship program to help people pay for mental health treatments and supports an anti-bullying campaign. She is also a proud LGBT ally and supporter of a Latino voter campaign.

The global superstar was introduced by Josh Nesbit, the winner of an Accelerator grant for $10,000, who was acknowledged by Cadillac House and Global Citizen for his tireless efforts providing access to healthcare around the world.

Nesbit’s non-profit technology company, Medic Mobile, works by connecting thousands of health workers with medical professionals and giving them the tools that they need to provide their communities with medical support.

“The health workers that we support with our software take action in their communities every single day,” he said after he accepted the award on stage. “Each day, they go out and they care for 3,000 children. That's 100,000 kids every month.”

“I am so grateful for Demi Lovato's support for this mission,” he added.

Lovato applauded Nesbit for his work and dedication, and celebrated social entrepreneurship as an important factor in the quest to end extreme poverty.

Global Citizen campaigns to end extreme poverty by 2030 by achieving the global goals. You can join us in taking action here . 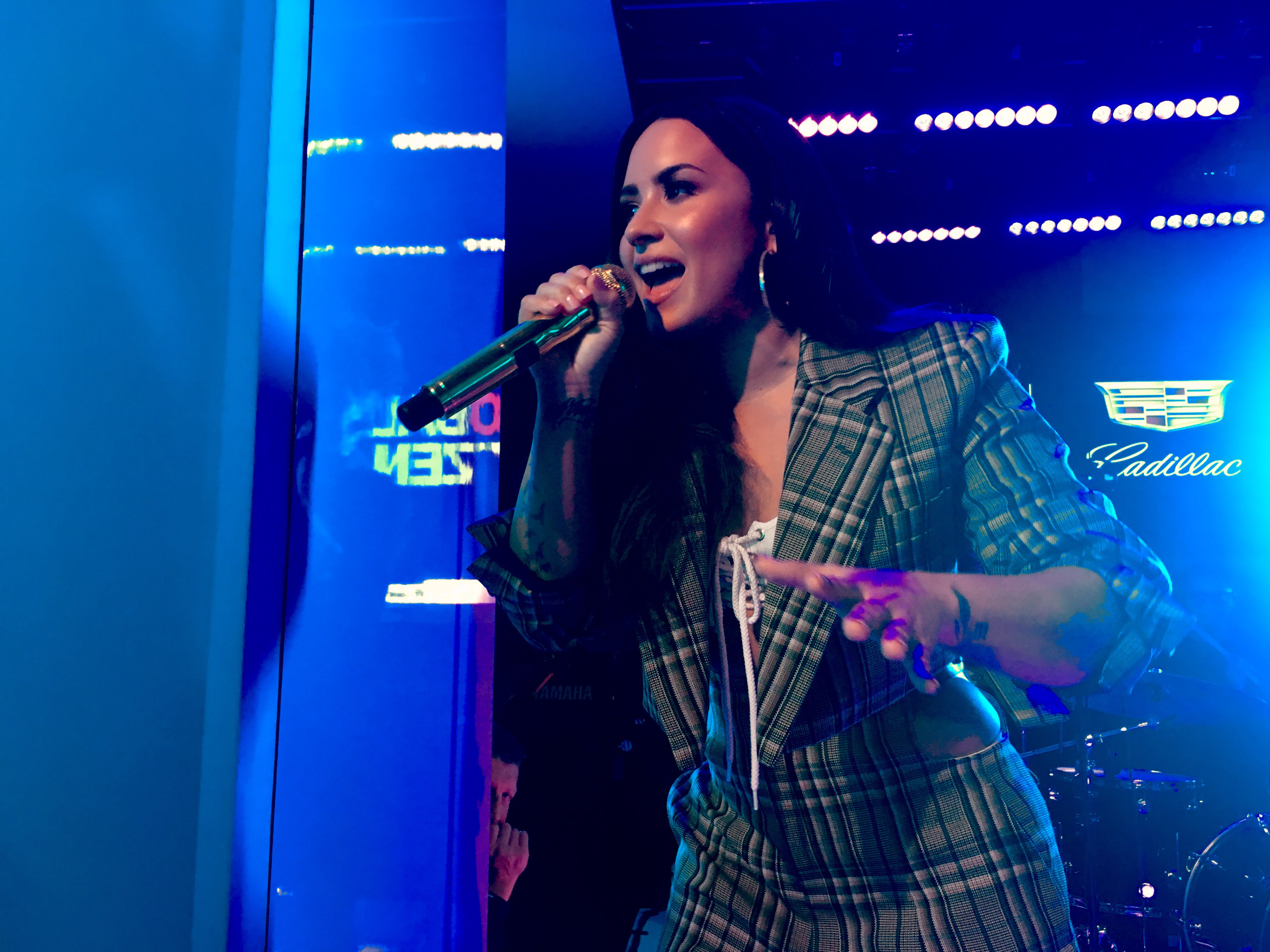 “How amazing is Global Citizen?” she asked the audience. “If you haven't, sign up to be a Global Citizen. They implement things, they hold the government accountable, and it's just super important that we all make a difference on this planet.”

Lovato will grace the Central Park stage once again this Sept. 23.