As an undergraduate at Stanford University, Josh Nesbit was on track to going to medical school and becoming a doctor.

But in 2008, the pre-med-turned-social-entrepreneur took a trip to rural Malawi and saw first hand the repercussions of health care inequality. The patients he saw would walk as far as 100 miles for treatments. He met a doctor who alone was responsible for a quarter of a million people in his community.

“It was clear we needed to rethink that healthcare system,” Nesbit told Global Citizen.

Two years later, he launched Medic Mobile, an app that provides healthcare in “the hardest-to-reach areas on planet Earth.” The non-profit technology company works by connecting thousands of health workers with medical professionals and giving them the tools that they need to provide their communities with medical support.

Now, a health worker with access to a basic phone in Malawi can learn how to assess a sick child, transmit medical records, and provide treatments and follow ups. The app even helps them track disease outbreaks.

“Health workers are my heroes,” Nesbit said. “If you look at the status quo, there are many communities where one in five children will not survive until age 5 ... It’s health workers who are delivering a new normal.”

Since 1990, the number of deaths of children under 5 have been cut in half, from almost 13 million annually, according to a 2014 UNICEF report. That’s about 17,000 lives that are saved every day — and according to Nesbit, the drop is, at least in part, due to health workers.

Reflecting on a decade of work and care at St. Gabriel's Hospital in Malawi: https://t.co/gueh0Poy8v They do all they can for communities. pic.twitter.com/Ljtj2ww4jC

Today, Medic Mobile works in 23 countries around the world, supporting and training a network of 20,000 community health workers.

In the last three months alone, around 8,000 of these health workers assessed over 243,000 patients at their doorsteps, diagnosing roughly half of them with life-threatening diseases like malaria, and referring many others to health facilities. Another 12,200 workers helped 18,000 women across the globe safely deliver babies in health facilities.

“Our secret tool is moral imagination,” he said. “We try not to be stopped by the normal questions of how much money something will make or whether or not tax dollars should be spent on it.”

As a result, Nesbit’s leadership as a social entrepreneur is being honored at the second of three Cadillac House concerts in New York City on Aug. 19. Demi Lovato will perform at the event, co-sponsored by Global Citizen and Cadillac, and Nesbit will receive the Accelerator Award, and along with it, a $10,000 grant.

“You can’t thrive unless you survive,” Nesbit said. “And what we’re doing by protecting human life is protecting human potential ... To me, living as a Global Citizen means expanding our moral circle of concern and doing things differently as a result.” 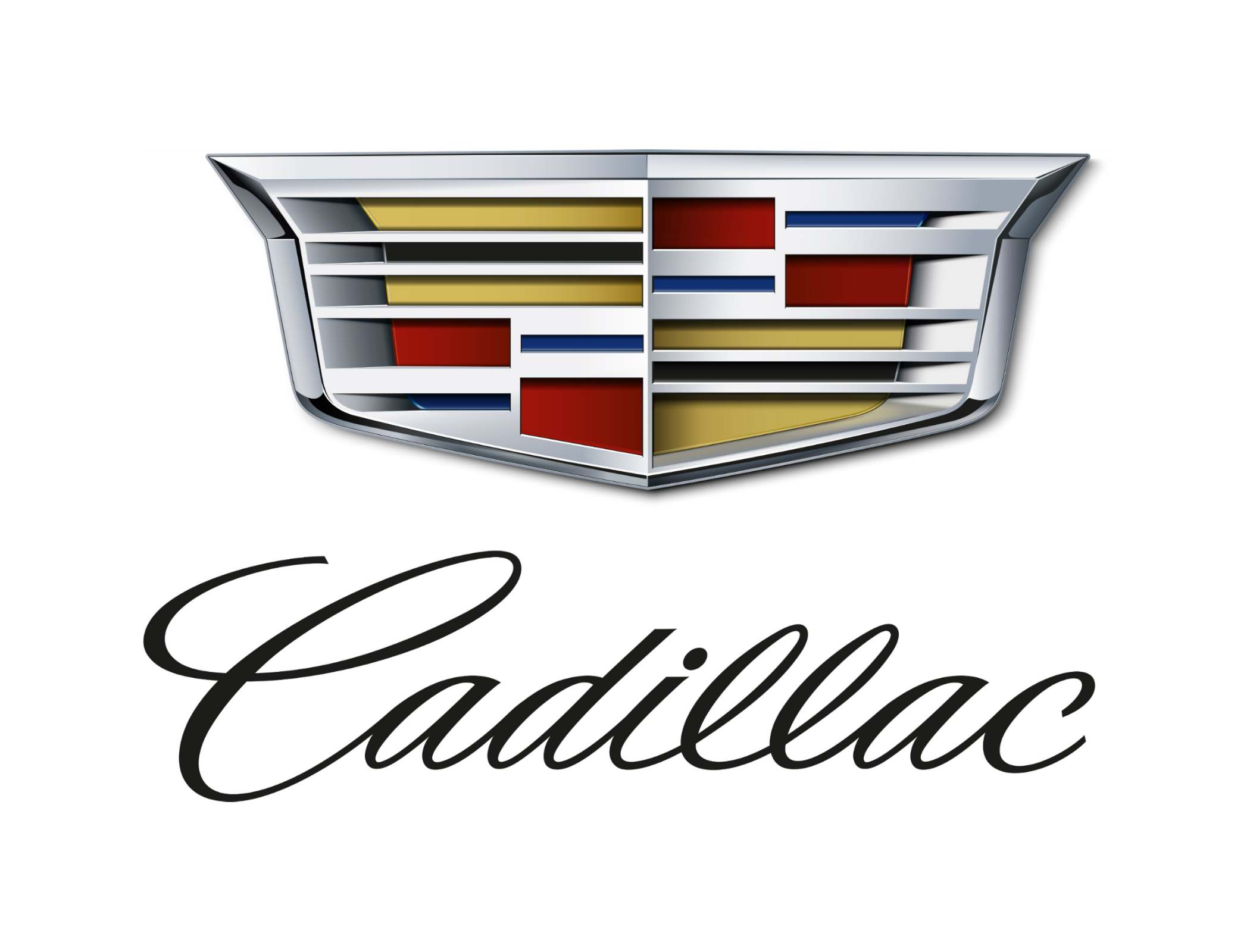